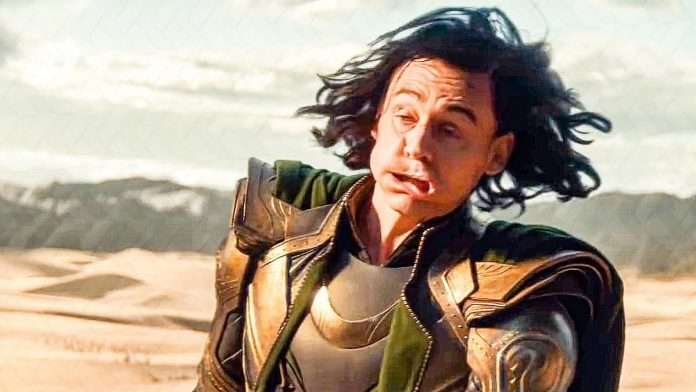 Only one episode of “Loki” has come out so far, but it already has the potential to be the most significant show to date.

It picks up where the god of mischief left off in “Avengers: Endgame” when he grabbed the Tesseract when no one looked. It turns out the all-powerful Time Variance Authority watched everything, and they’ve now apprehended that version of Loki with the sole purpose of correcting the timeline.

In “Endgame,” time travel is little more than a plot device. Now that Marvel has established the rules of such activities, it gives us a sign of what to expect in the future, especially when it comes to the time-traveling antagonist of “Ant-Man and the Wasp: Quantumania” Kang the Conqueror.

However, not everyone is a fan of what “Loki” has suggested at this point. There’s one plot point, in particular, that seems to have escalated the ire of fans. 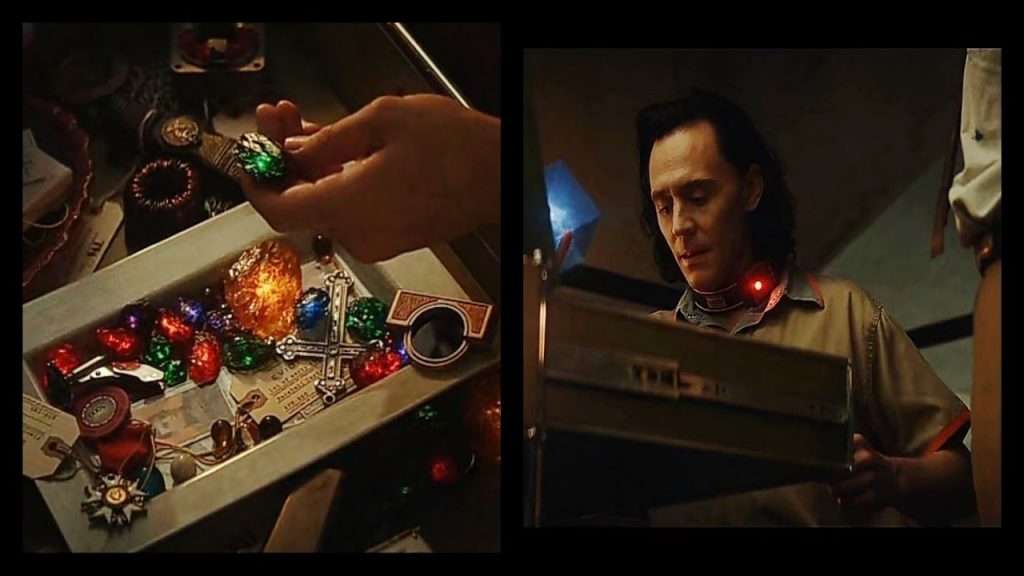 Fans hate how the TVA keeps infinity stones in a drawer

At one point in “Loki” Episode 1, the god of mischief stumbles upon a collection of infinity stones inside of a drawer while he searches for his Tesseract.

It’s at this point one of the TVA workers responds, “We actually got a lot of those. Some of the guys use them as paperweights.” It’s a significant moment because it’s at this time Loki stops trying to escape the TVA and decides to join them in their crusade to bring the other variant to justice.

While the moment functions as an essential component of Loki’s character development, that doesn’t mean fans are happy seeing items we’ve been told are all-important be downgraded to tchotchkes.

so wanda and vision went through all this just for the TVA to have extra infinity stones in a cabinet? pic.twitter.com/sHhmqxCJ9J

Numerous Marvel fans have taken to Twitter to express their disappointment, like @lawandheroes writing, “The fact that the infinity stones are worthless,” accompanied by a skull emoji.

A major source of the displeasure stems from the fact numerous heroes sacrificed their lives so that the stones could fall into the right hands, and now, there are just some random guys out in the universe keeping them inside of a desk.

The fact that the infinity stones are worthless? #Loki #LokiWednesdays pic.twitter.com/nsvFu9x6jx

That’s the case with @grandelip: “Me looking at all the infinity stones while thinking about Nat [Black Widow] and Vision.” The same sentiment comes from @furyofthegod: “So Wanda and Vision went through all this just for the TVA to have extra infinity stones in a cabinet?”

#Loki SPOILERS
–
–
–
–
–
–
–
Me looking at all the infinity stones while thinking about Nat and Vision #LokiWednesdays pic.twitter.com/Hk9RTAFAX3

It appears to be the common consensus among fans that the scene somehow invalidates the events of “Infinity War” and “Endgame,” as well as the sacrifices made by the Avengers. However, audiences should know by now Marvel likes to play the long game.

All of that power in a single location could result in severe ramifications in future projects. All we know is that it’s a good thing Casey doesn’t have any desire for multiversal domination.