The News Fetcher
Home Loki Loki Episode 6: Why Did Mobius Not Recognise Loki In The End?

Mr Mobius is an administrator who works for the TIME VARIANCE AUTHORITY.

He (in the comics) is a clone, produced from the same genetic material, thus all the higher ranking administrators and officials all look identical:

He was eventually promoted to an executive in senior management.

The TIME VARIANCE AUTHORITY or T.V.A, is an agency that operates out of the dimension called the NULL-TIME ZONE, it is their job to monitor realities throughout the Multiverse and attempt to keep temporal interference to a minimum.

There is no time in the Null-Zone, which gives them freedom to operate.

If time disruption go beyond the T.V.A’s ability to handle, or if there were crimes and manipulations that were so egregious, that all reality were threatened, the situation then goes “upstairs”, to the Judges, the Time Keepers.

A Different Clone of Mobius 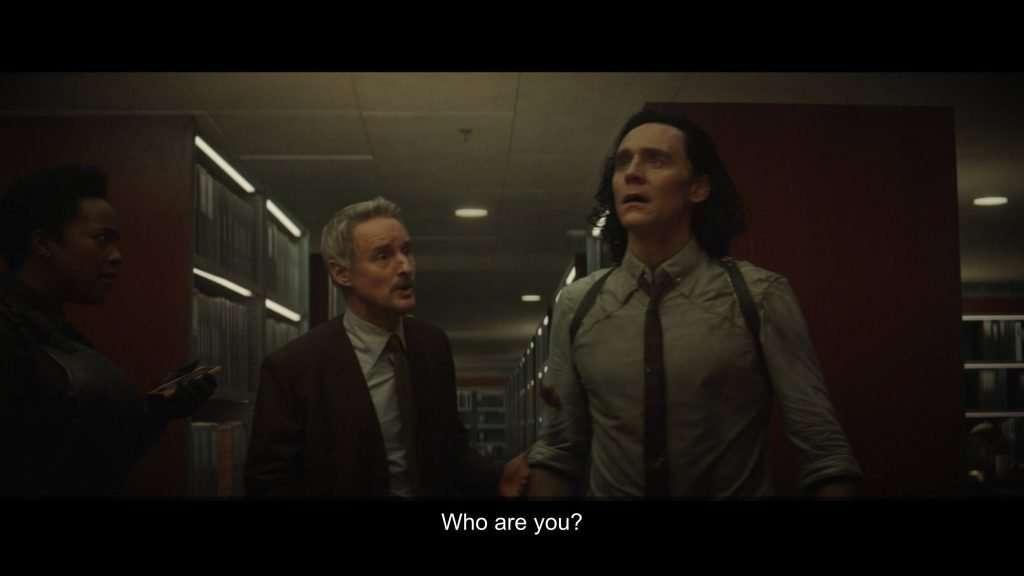 So, maybe the reason why Mobius thought Loki was an analyst is that he was not our Mobius but just a different clone.

Or Maybe Loki Is Sent To An Alternate Version Of TVA

Mobius doesn’t know who Loki is in episode 6 because it seems like Loki has been transported to an alternate version of the TVA.

In this new version of the TVA, Loki is not known by anyone there. It’s an entirely new experience for the character, as his reputation preceding him when he was first sent there. This time, no one knows him.

It’s unclear how the story will progress from there. With Loki no longer being one of the primary targets for the TVA, it begs the question of who has taken his place when it comes to mischief. It’s also interesting to see the Time-Keepers not being used. Instead, He Who Remains is out in the open, with the TVA knowing who he is.

You may also like to read: What Was The Thunder In The Void That Made ‘He Who Remains’ Scared?

Here’s hoping Mobius and Loki rekindle their friendship, as shippers of the pair sure though they were a good match.

Anyway, we can’t wait to see the multiverse unleash and bring us all kinds of chaos. Sadly, there would not be any Loki episode dropping this Wednesday. Tch!