The News Fetcher
Advertisement
Home Loki Loki Episode 6: Who Is He Who Remains? Is He Kang The... 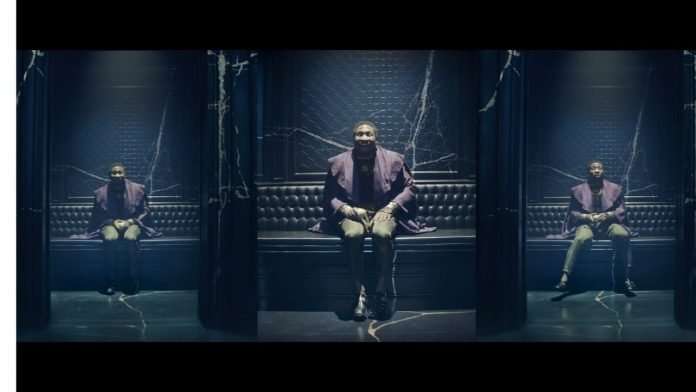 We are not satisfied with what Miss Minutes has to offer about He Who Remains.

Miss Minutes: Welcome to The Citadel at the End of Time. Come on.

Miss Minutes: He Who Remains.

Loki: And who is he?

Miss Minutes: He created all and he controls all. At the end, it is only He Who Remains. And he wants to offer you a deal. He’s been making a few creative adjustments, and he’s worked it out so we can reinsert both of y’all back into the Timeline in a way that won’t disrupt things.

Also, He Who Remains didn’t help either –

He Who Remains: I know it all. And I’ve seen it all. I’ve been dubbed many names by many people. A ruler, a conqueror. He Who Remains, a jerk. But it’s… it’s not as simple as a name. Eons ago, before the TVA, a variant of myself lived on Earth in the 31st century. He was a scientist and he discovered that there were universes stacked on top of his own.

He Who Remains is the final director of the Time Variance Authority at the Citadel at the End of Time, the last reality of the Multiverse.

He created the Time-Twisters to teach the next universe, who inevitably starred time traveling into the past and destroying the universe they were currently in. Thor stepped in, and with the help of Jane Foster, told Him Who Remains that his Time-Twisters were breaking the past, which caused Him to prevent their existence, interrupting their birth in the past.

Is He Kang The Conquerer?

He stated that he has been called many names including a conqueror. He stated he’s from the future and at the end of the episode, it shows him in the outfit. He might be a variant of Kang the Conqueror.

We did all the research and here it is.

The timeline and history of Kang the Conqueror in the pages of Marvel comics is more intensely convoluted than perhaps any other character, for reasons that will soon become clear. Here’s the nutshell version: the man who would come to be known as Kang was born Nathaniel Richards in the 30th century of an alternate universe designated by Marvel as Earth-6311, a reality in which the Dark Ages never happened.

According to various records of his time, he is a direct descendant of Reed Richards of the Fantastic Four, and may also be distantly related to Richards’ greatest foe, the Latverian dictator and supervillain known as Doctor Doom.

Who Is Kang the Conqueror? And What Can We Expect?