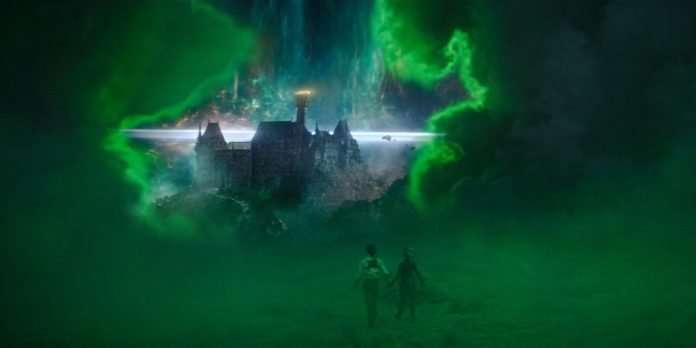 If you haven’t watched the latest episode of Loki on Disney+, turn back now, spoilers are inbound.

Just before the end credits roll for Loki, we see Loki and Sylvie head towards a large, glooming castle. So, was it Castle Doom? Well, nobody really knows, but we do have a lot of theories.

The One Above All is an interesting conceit that makes losing for him impossible. Dr. Doom is a first-class strategist, sorcerer, and scientist, and with that extremely difficult to beat, but he’s not unbeatable. When he’s lost to the Fantastic Four his usual adversaries, the Avengers, or even the X-Men, it has often been his ego that gets him. 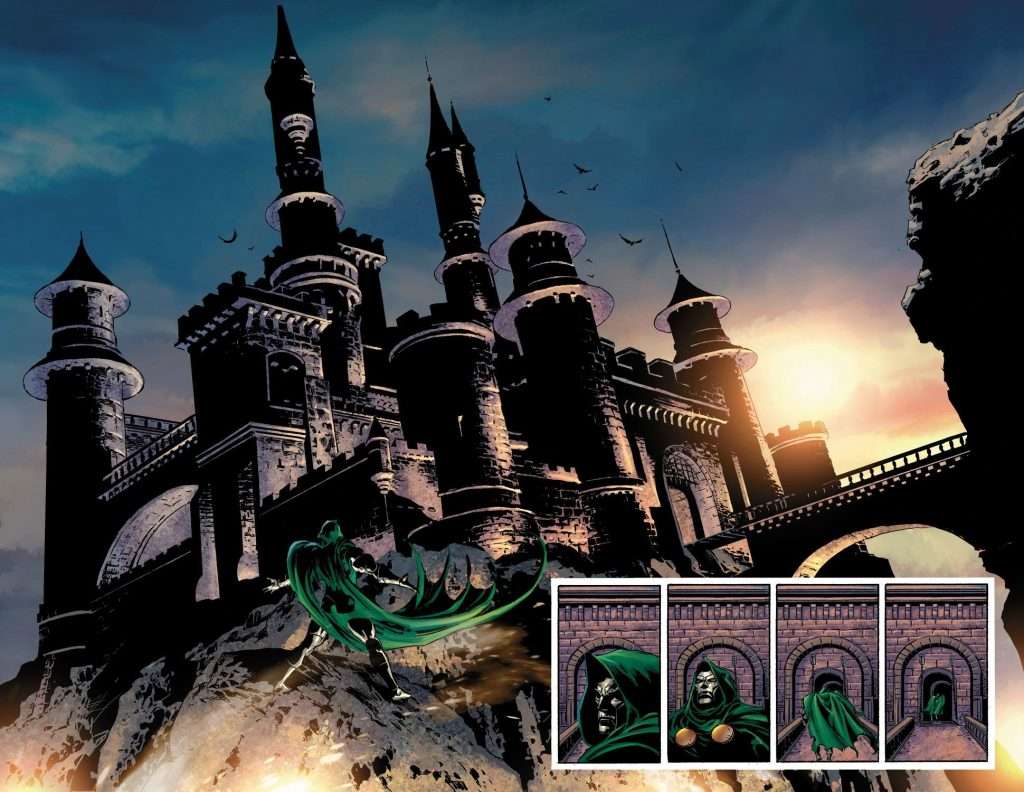 However, he has been repeatedly beaten by the demon lord Mephisto in an attempt to get his mother out of Mephisto’s hell dimension. When facing him he seems to be unusually sober. He still has lost annually when he makes his attempt.

As for, The One Above All, he originally represented God but in the form of legendary Marvel creator and artist Jack Kirby, and later as legendary Marvel creator, writer, and editor-in-Chief Stan Lee. It’s also been a neutral party that represents Marvel’s editors. As the supreme deity of Marvel and the only Marvel character who lives in our world and not the Marvel Universe, The One Above All can control all reality in the Marvel Universe, including breaking in-universe rules and adding or eliminating characters.

An in-universe character right below The One Above All, would be The Living Tribunal, or other cosmic deities like Eternity, Death, or one of the God-like alien Celestials. Doom is a genius but ultimately a mortal. I’m not saying he couldn’t beat a cosmic power, but it would take everything and he would be at a disadvantage. When facing other humans he always has an advantage with intellect and skills greater than most of even the most brilliant characters in the Marvel Universe. 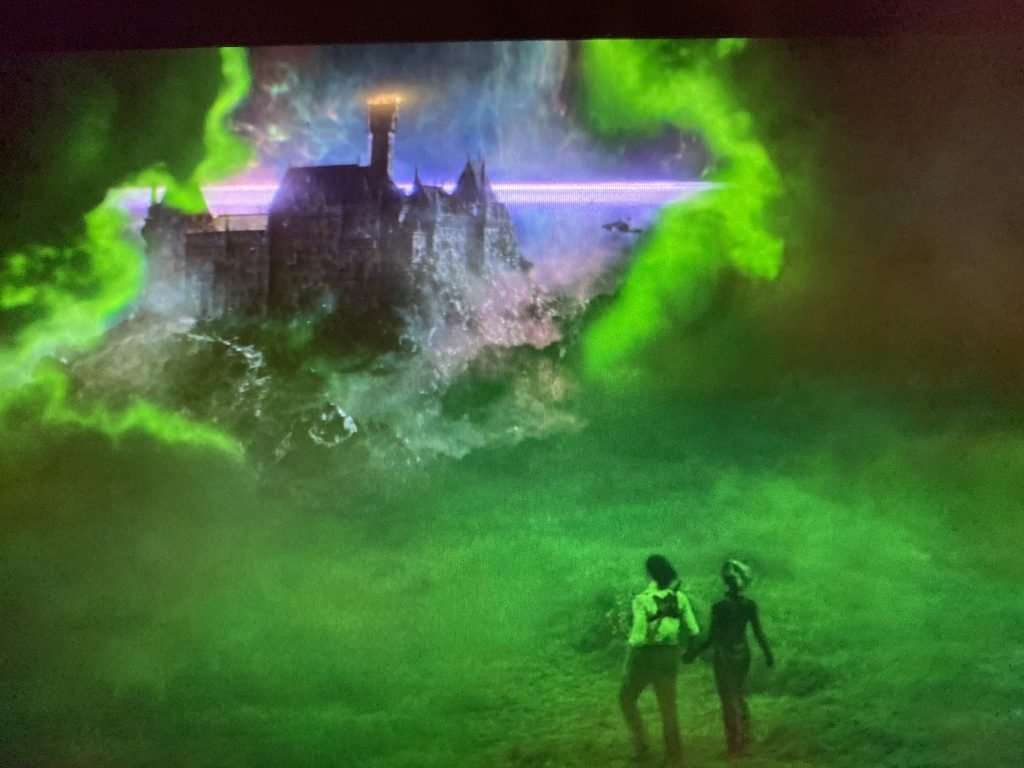 What is Castle Doom?

Castle Doom is a medieval-styled palace that is the home of Doctor Doom, the self-proclaimed ruler of the small European nation of Latveria. It is located on a mountain top outside the capital city of Doomstadt (originally known as Hassenstadt) within the small Eastern European country of Latveria. It was once the royal palace of Hassenstadt. Its original name was Castle Sabbat, and it was the seat of power in Latveria for centuries. 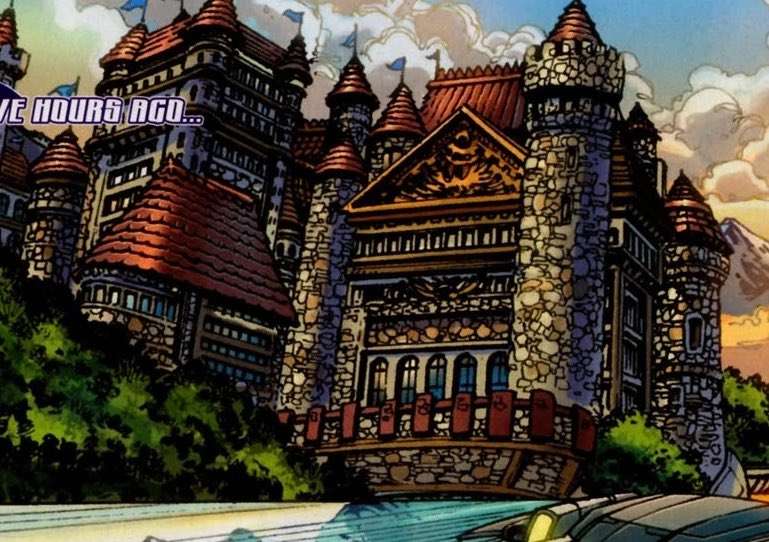 In 1941, Nazi Baron Strucker coerced the castle’s owner, Baron Sabbat, into allowing the castle to be used for the construction of a Sturmfänger machine. The machine was destroyed by time-traveling members of X-Force. Rumors of ghosts in the castle persisted for years afterwards. The Baron Sabbat later became King Vladimir of Latveria, and took up residence in the grander castle in Latveria’s capital city.

There are also numerous theories from fans that it is actually Castle Limbo, and Kang the Conqueror will be residing inside of the giant structure.