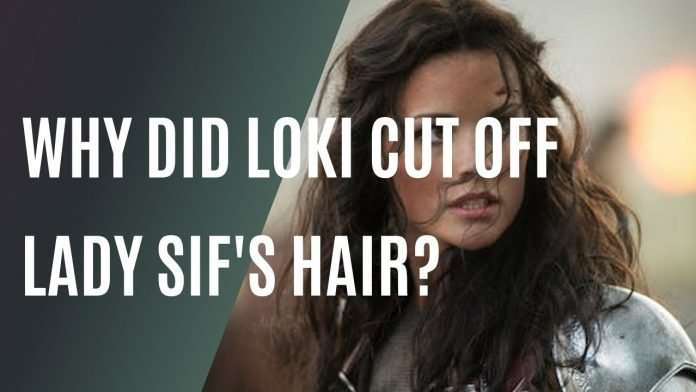 In Loki Episode 4 we see that Loki is sent to a bad memory prison where we get acquainted with Sif who keeps on saying- “You conniving, craven, pathetic worm. You did this. I hope you know you deserve to be alone and you always will be.” And then beats Loki up out of anger for the lost hair.

It was a brief cameo, but a welcome one. This is the first we’ve seen of the character in the MCU since “Thor: The Dark World” in 2013, and many were wondering if she’d ever return — especially after she was absent in “Thor: Ragnarok.” Lady Sif did have cameos in two episodes of “Agents of S.H.I.E.L.D.” in 2014 and 2015, but it’s been quite the dry spell for her in the MCU.

In Norse mythology, Sif is a golden-haired goddess associated with earth. Sif is attested in the Poetic Edda, compiled in the 13th century from earlier traditional sources, and the Prose Edda, written in the 13th century by Snorri Sturluson, and in the poetry of skalds. In both the Poetic Edda and the Prose Edda, she is known for her golden hair and is married to the thunder god Thor.

Scholars have proposed that Sif’s hair may represent fields of golden wheat, that she may be associated with fertility, family, wedlock, etc.

Why Did Loki Cut Her Hair?

Loki cuts off Sif’s hair as a prank. When Thor discovers this, he grabs hold of Loki, resulting in Loki swearing to have a headpiece made of gold to replace Sif’s locks. Loki fulfills this promise by having a headpiece made by dwarfs, the Sons of Ivaldi. 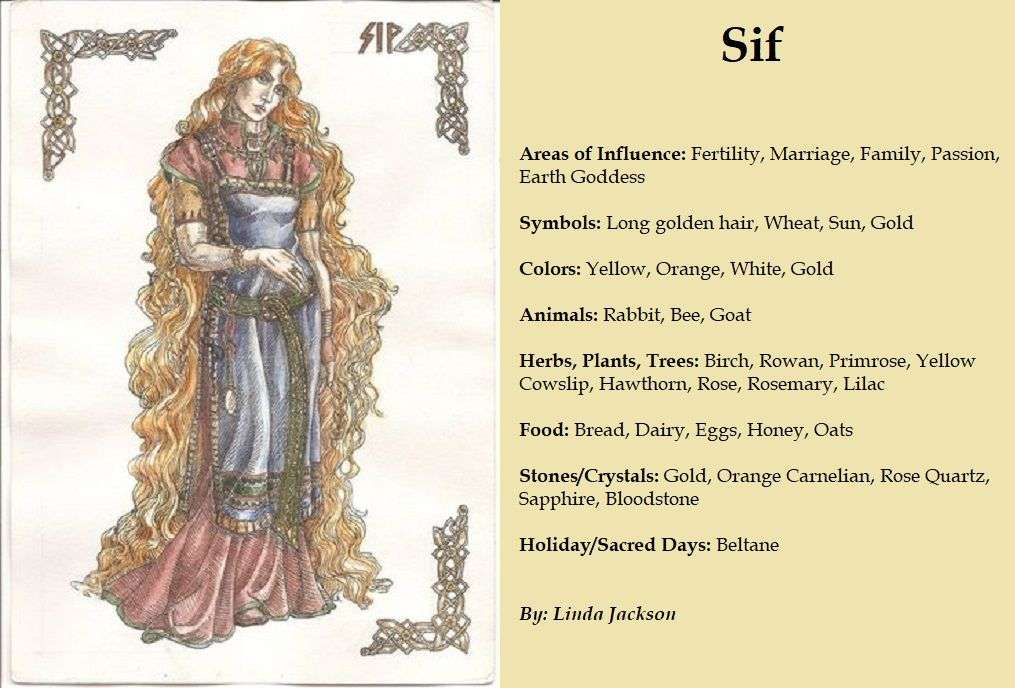 Guess what, Sif cheat on Thor with Loki of all people in Norse mythology.

It’s a wedding feast where Loki and Sigyn are the bride and groom. They go table to table telling ribald stories then have their wedding ceremony. The pornography at the end is even more symbolic for the wedding night.

Remember that none of the Aesir are monogamous. Ull was born before she married Thor.

Sif brings the fields to the marriage. Thor brings the thunder that contained nitrates that fertilize the fields. Whose the lightning? Uncle Loki.