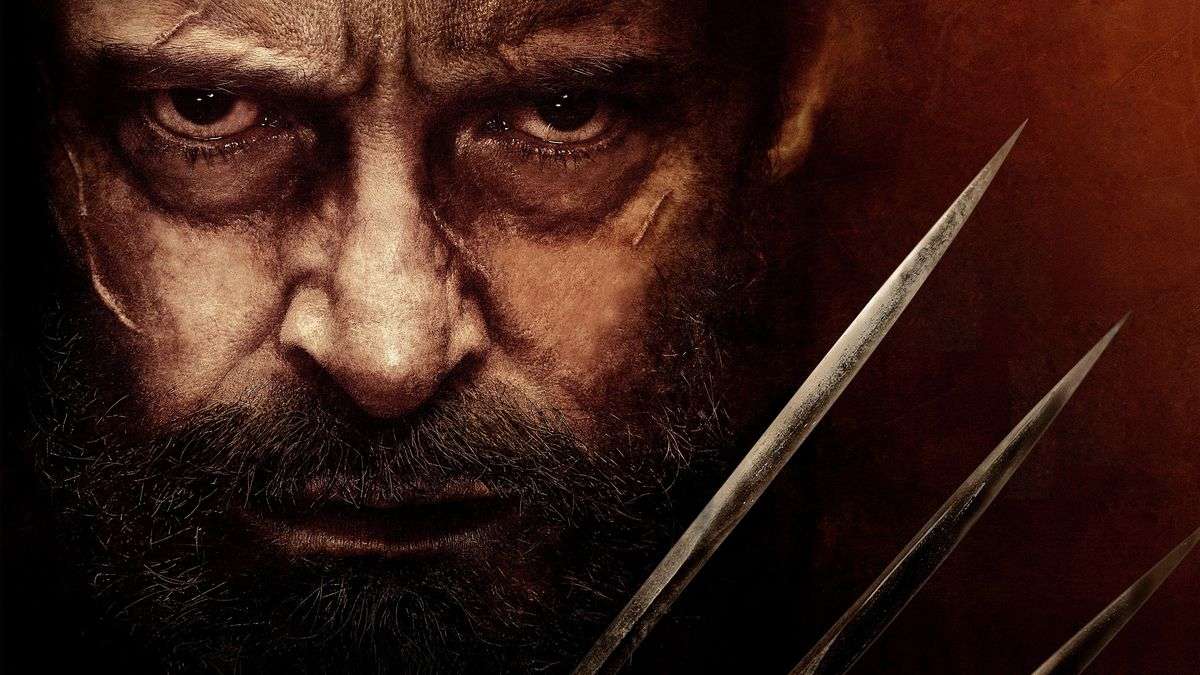 Sink your claws into these behind-the-scenes secrets.

Mangold tweeted an early version of the film’s opening sequence of the 2017 movie, showing Logan descending into a violent altercation with a gang that left him on the ground before he climbed to his feet and shredded them with his claws.

As it turned out, this raw footage is different from the final cut of the scene, although it is widely known that Logan had a completely different opening sequence. “Not that we saved the other films because we didn’t do it. It redefined the movie. It made a movie about the X-Men, rather than about Logan and Charles.” Said Mangold.

And here is the video viz for the opening scene that Garret Warren (stunts / 2U) & his team & myself put together in prep. #Logan #QuarantineWatchParty @ComicBook

I had to repost, the previous post had the wrong viz! pic.twitter.com/w2At0wteY9

Although it was shown in the test footage that the crew adhered to their original vision in pre-production, they shied away from the colourful comic costumes in the wardrobe section. During a watch party, Mangold explained why the Wolverine did not come out wearing his loyal yellow and brown suit.

Asked if Jackman ever wore a classic superhero mask, Mangold tweeted, “He never put it on.” “We have never even done a dress version. As far as I understand his character, he avoids wearing a self-propelled” uniform. I’m sure the next incarnation of Wolverine will go there. ”

One thing’s for sure; Jackman has put the Wolverine character behind him. He recently revealed that he is at ease with the idea of ​​a reboot with another actor playing Wolverine‘s iconic X-Men in the future, though he wishes the X-Men had joined the MCU while he was in the role. 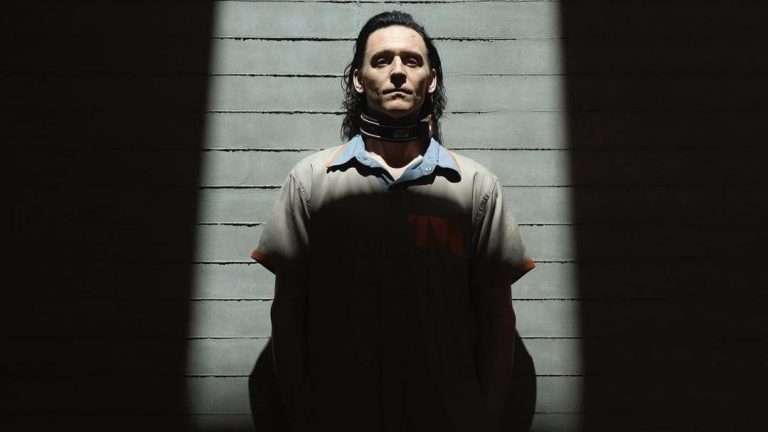 Advertisement Tom Hiddleston’s Loki remains one of the most popular characters in Marvel Studios’ cache of heroes and villains, even after more than a decade of service since his debut in 2011’s Thor. Now, after Season 1 of Loki made waves throughout its run on Disney+, it’s already set for a second round of episodes in the near future…. 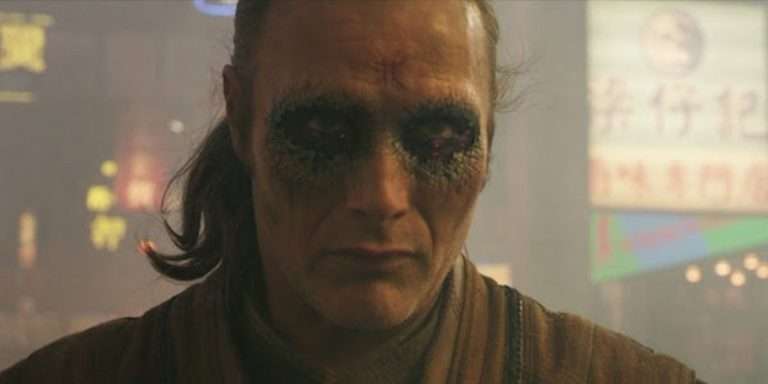