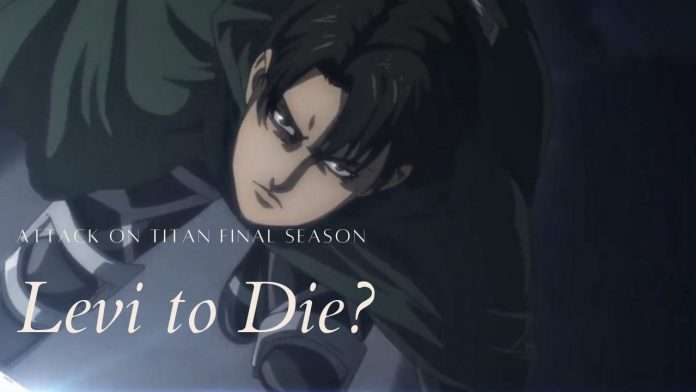 Hajime Isayama initially planned a version where Levi Ackermann dies. He wanted Levi to die before the series is over. Levi however, does not go through the whole ordeal unscathed.

Levi Ackermann is one of the most beloved characters from the anime series Attack on Titan. From his short stature and serious demeanor to his awesome flying gear skills and fighting prowess, Levi has won may hearts.

Isayama initially agrees to have a story where Levi dies. Shintaro Kawakubo the editor, reveals that he and Isayama were always debating whenever Isayama wanted to kill off central characters. 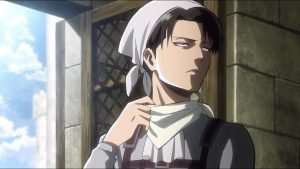 Kawakubo also reveals that they see whether a characters death is meaningful through the perspective of the story before calling down the axe.

Perhaps Isayama found Sasha Braus a little as impactful than Levi. Gabi Braun kills Sasha Braus in the first half of the Attack On Titan Final season.

According to the manga, Eren Jaegar is also supposed to die in the season finale. However, series producer Tetsuya Kinoshita says he isn’t sure. He says his team may not be able to adapt the original manga. This should give some hope to many viewers and fans.

Attack on Titan published its last chapter in April 2021. Part two of the Attack on Titan final Season anime will adapt the remaining chapters of manga.

Previously on Attack on Titan final season, Marley and defeats the Mid-East Allied forces and declares war against Paradis to retake the Founding Titan. Conspiracies are hatching and Eren seems to be taking matters into his own hands.

If you are interested in Attack on Titan and don’t mind the leaks check out this article with more ‘extra’ information.