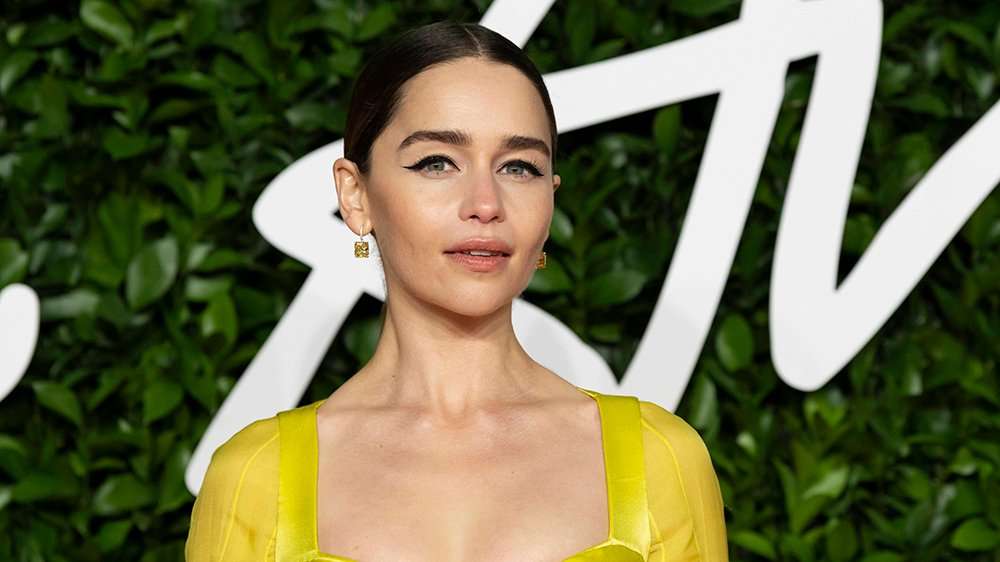 The upcoming Disney+ series “Secret Invasion” is set to introduce Marvel fans to the MCU’s newest famous face — “Game of Thrones” phenom Emilia Clarke, who is reportedly slated to play S.W.O.R.D. leader Abigail Brand. There’s just one problem: We’re not supposed to know that yet.

Since early 2022, it was speculated that Clarke would be portraying a famous comic book character from the Skrull invasion story after she was spotted on set. Countless names were tossed around over the past year in regards to who she could be playing, including Spider-Woman aka Jessica Drew, Queen Veranke, Elisabeth “Betsy” Braddock, Jewel aka Jessica Jones, Invisible Woman aka De’Lilah, Lyja, R’Klll, Kl’rt, Sui-San, Jazinda, S’Byll, and Brand, among others.

It had been known since at least April 2021 that Clarke was going to star in “Secret Invasion,” however, Marvel of course refused to say who’d she be playing. But that all changed Thursday, October 27, thanks to a hilarious leak that came courtesy of an internet GIF. 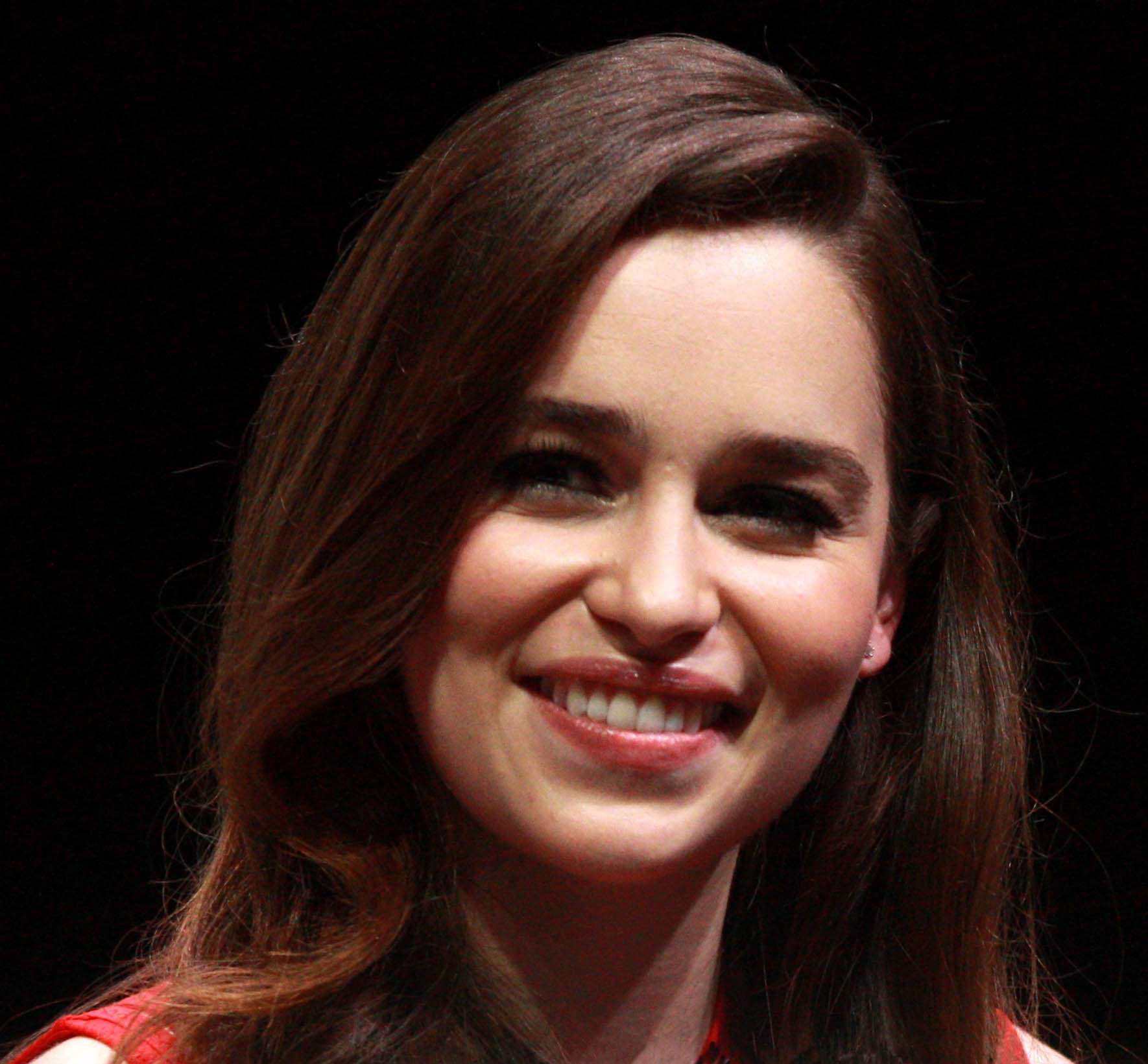 According to an October 27 report from Collider, Marvel released a GIF aka compressed visual image/video recently of Clarke on the official Tenor GIF database, which had the tags “#Its-The-Beginning” and “#Abigail-Brand.” The Brand tag was eventually removed, but not before fans and media outlets could get a glimpse at it.

“This means she should, hopefully, be a recurring role in the MCU!” wrote Twitter user @SlothenKing. For those unaware of Brand’s impact on the “Secret Invasion” storyline, here’s a quick refresher: The character is described by Marvel as a half-mutant, half-alien secret agent who is the head of S.W.O.R.D. — a division of S.H.I.E.L.D. in the comics. In the MCU, S.H.I.E.L.D. no longer exists following the events of “Captain America: The Winter Soldier,” so it’s expected that S.W.O.R.D. will essentially take the agency’s place as Earth’s top espionage unit.

Read this: Secret Invasion is Connected Heavily With Maria Hill

With Brand as the commander of S.W.O.R.D., the character will likely serve as Nick Fury’s (Samuel L. Jackson) main contact on Earth during “Secret Invasion.” If you remember, Fury is up in space with the Skrulls at the end of “Spider-Man: No Way Home.” So, who knows what will be in store for him and Clarke’s Brand throughout the six-part Disney+ series? “Secret Invasion” is currently slated for a Spring 2023 release. 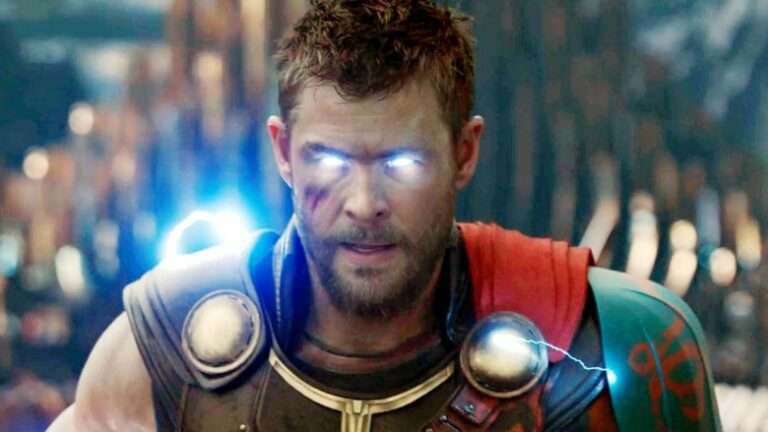