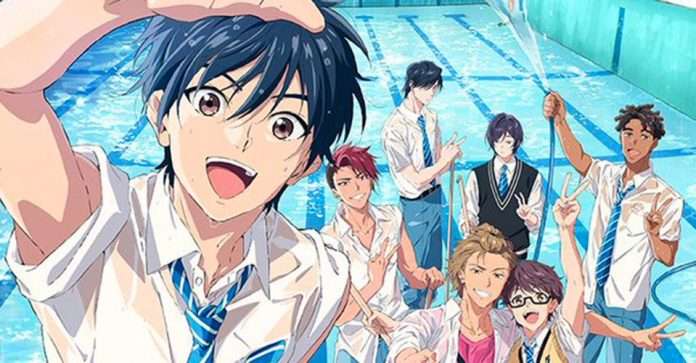 This latest anime from Studio MAPPA, Re-Main, was announced on the 4th of March 2021. After a gruelling wait of about 4 months, the first episode of Re-Main premiered on the 4th of July, 2021.

The director of Re-Main is Miyoshi Matsuda while Masafumi Nishida was in charge of writing and sound production. The show does have a lot of potential with its unique plot, impeccable visuals, and gorgeous characters.

About The Anime Re-Main

Re-Main follows the life of a water polo prodigy called Minato who can’t recall his memories after an accident-induced coma. Though he was in a coma for around 203 days, he’s completely unable to remember his memories of 3 years.

Because of this, he has even forgotten how to play water polo and even forgot how he was a member of Shogakukan’s “Elite Four”.

Re-Main Episode 1 follows Minato’s disorientation in a world where everyone seems to know him but he can’t seem to remember them. Aptly titled, “Sorry, Who Are You?”, Minato has forgotten all the struggles and hardships he went through with his fellow teammates from the reputed “Elite Four”.

Since he’s unable to recall his water polo days and has even forgotten the rules of water polo, he discards the idea of ever playing it again. He focuses his eight months on studying for his High School entrance exams and rehab with some time marked out for reading manga.

He makes it into Yamanami High School and from the first day itself, he meets Jo, the captain of the Water Polo Team. Both Jo and Eitaro pressurize him to join the water polo team. Will Minato get back to playing water polo again? Re-Main Episode 2 will probably explore that question.

Re-Main Episode 2 will be getting released on the 11th of July 2021. The second episode will probably reveal the gorgeous femme fatale China’s relationship with Minato. Will Minato slowly recover his memories?

Where Can I Watch Re-Main? 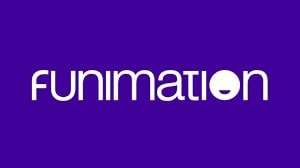 You can catch the series Re-Main on Funimation. If you’re in South Asia or South East Asia, you can watch it on Medialink’s Ani-One YouTube Channel.