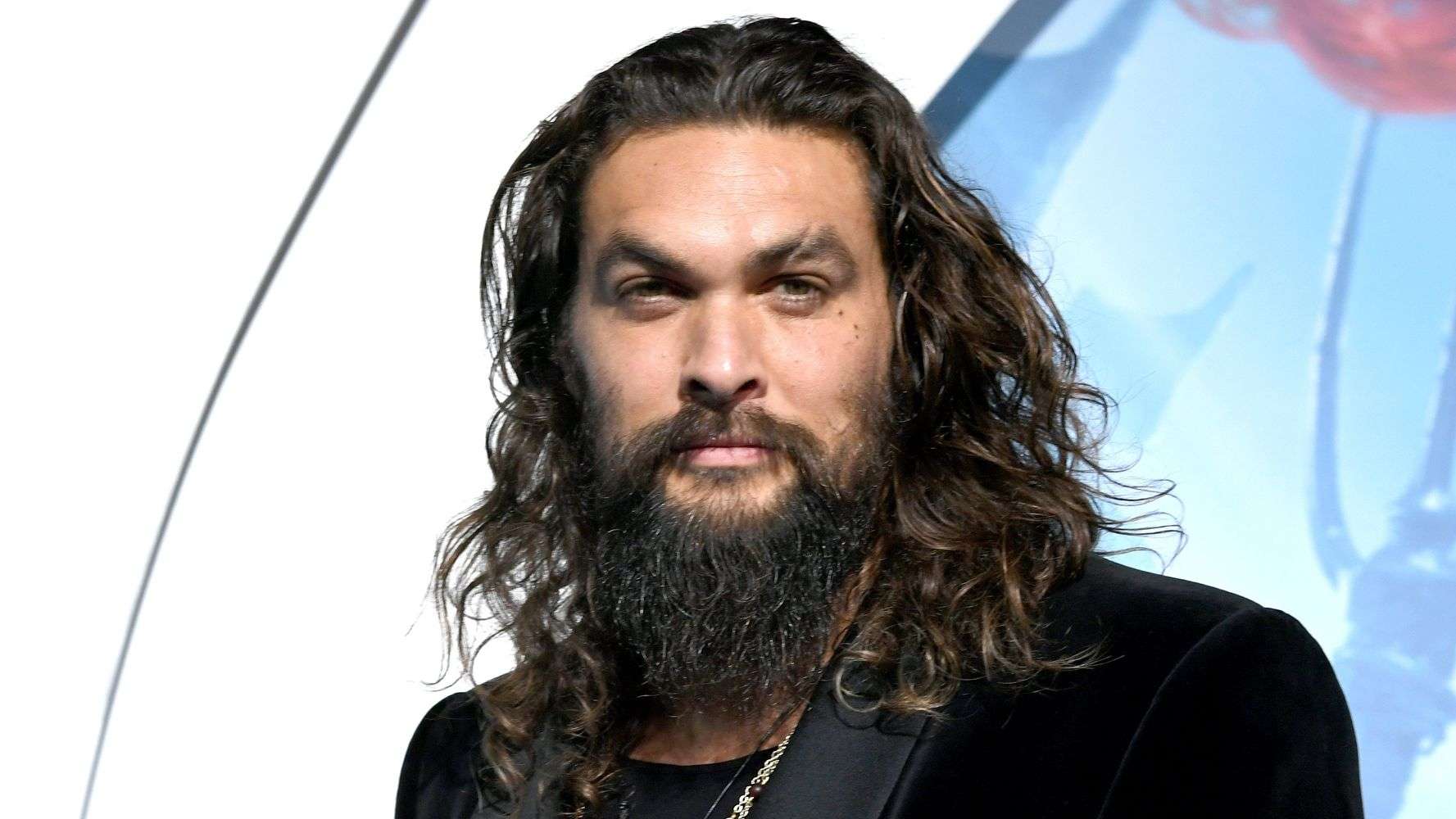 According to the recent News, Aquaman star Jason Momoa has addressed the UN. The actor spoke regarding the dangers of pollution facing the world’s oceans. Additionally, the actor also typically works in roles of powerful fighters and leaders. Jason Momoa’s Aquaman is his most popular work to date. Additionally, the film was also about the Seven Seas. And Momoa was battling to save the Seven Seas in the film. Furthermore, this is not the first time the actor has spoken about environmental problems that the planet is facing.

Eagle-eyed sources keep suggesting and sharing new information as part of Aquaman News. One such is a video that was posted to Momoa’s Instagram. The video is a part of the six-minute address that the actor gave in the UN. Jason Momoa is originally an islander, born in Hawai’i. Furthermore, his father is a native. He is also quite possibly one of the world’s highest-profile actors with such a heritage. Therefore, he also has a personal connection to the problems surrounding the world’s oceans.

In his address to the UN, Momoa explains that he grew up in his mother’s native Iowa. And it is because of this that he has a dual perspective of the symbiosis of places that are far removed from one another. His speech is subdued, yet very passionate, which is evident by the way he speaks about the issue.

The speech seems as if it has been ripped from the pages of the Aquaman comic. Momoa says a lot of hard-hitting facts in his speech. “Ego, fear and relentless drive for profits” have turned humans into “the living consequence of forgotten traditions.” Momoa further highlights the intensity of the problem.

He goes on to speak about a garbage patch larger than France floating in the Pacific. Momoa also states how plastic has found its way into the Mariana Trench. This is the deepest point on Earth. He concludes by saying that there are “more plastic particles in the ocean than stars in the Milky Way.”

The actor further speaks about the dangers that this pollution directly has upon the island nations. He explains how even though these island nations contribute the least to the problem are still the most affected by it.

This is due to the rising sea levels and swathes of garbage that gradually swallows up the beaches. Momoa also blames the governments and corporations who are aware of the solution to the issues. Yet, they don’t do anything to make a change. There is also a point where he speaks of the need for immediate change for future generations to inhabit the planet.

The Features to The Address, According to Aquaman News:

People often criticise celebrities for a lot of things. Additionally, this criticism is there even when they speak out on issues beyond entertainment. Despite that, celebrities need to address the issues that they are passionate about. By doing so, they can help increase awareness about it.

This is the very reason why Jason Momoa speaks about the dangers facing the ocean. Fans have also noticed quite a few features in the speech. A lot of it is because of the trending Aquaman News.

His speech does have a metafictional appeal. But there is a lack of reference to the connection. And this is a huge indicator that Momoa intends his words to be taken seriously. The language is dramatic, yet emotional. Furthermore, it consists of provocative yet factual statements.

Subsequently, this means Momoa has done his fair research on it. Additionally, there is also a small hint of formality in the speech. It comes in where he says “we can no longer afford the luxury of half-assing it as we willingly force ourselves beyond the threshold of no return.” This particular statement also sums up the issue very nicely. 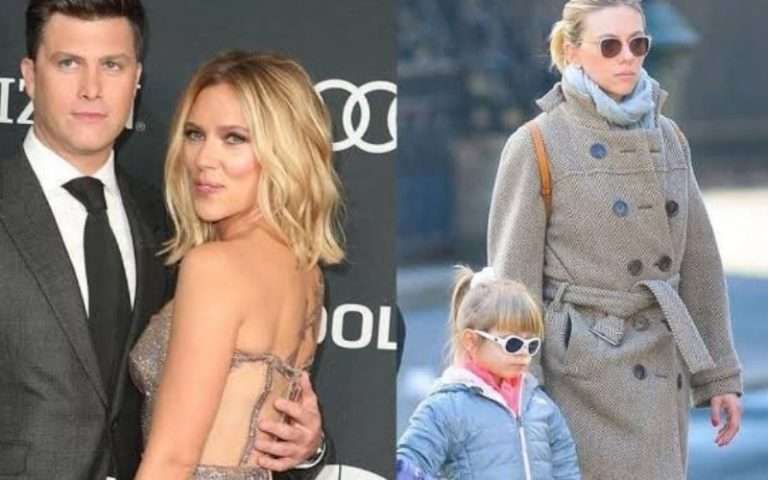 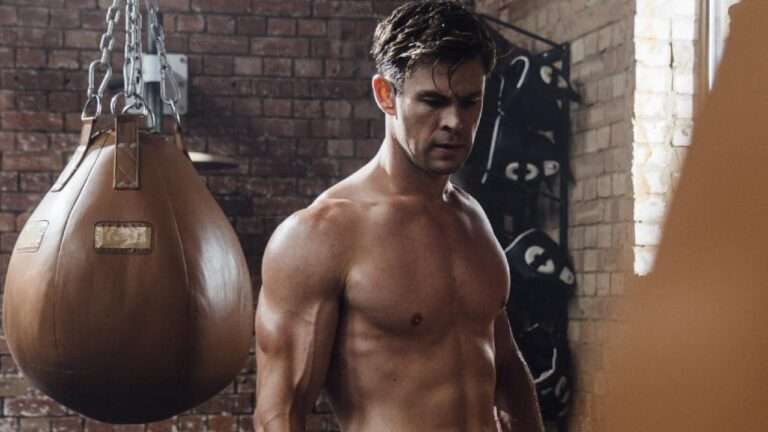