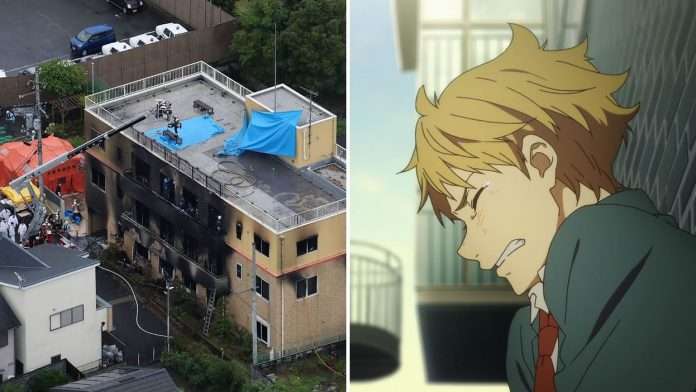 The arson attack at the Kyoto Animation Studio’s building 1 in July last year is one of the worst mass murder cases that Japan has seen. It killed 36 people and wounded 33. On May 27, 2020, Shinji Aoba was arrested on suspicion of murder, attempted murder, and arson.

According to the police, Aoba admitted to setting fire to the studio— “I thought I could kill many people by using gasoline,” after he was arrested.

On December 11, 2020, Japanese prosecutors decided that they will indict the 42-year-old man on the charges he was arrested for after medical experts have concluded that he is mentally fit to stand trial and be liable for the crime. However, the Kyoto District Public Prosecutors Office after consulting with the high public prosecutor’s office.

Kyoto Animation Studio, often known as “KyoAni” has been responsible for the production of several popular anime series including Haruhi Suzumiya, Clannad, Free! and K-On! Violet Evergarden The Movie, which was released on September 18, 2020, was their first release after the attack and has gone on to earn 2 billion yen in twelve weeks. 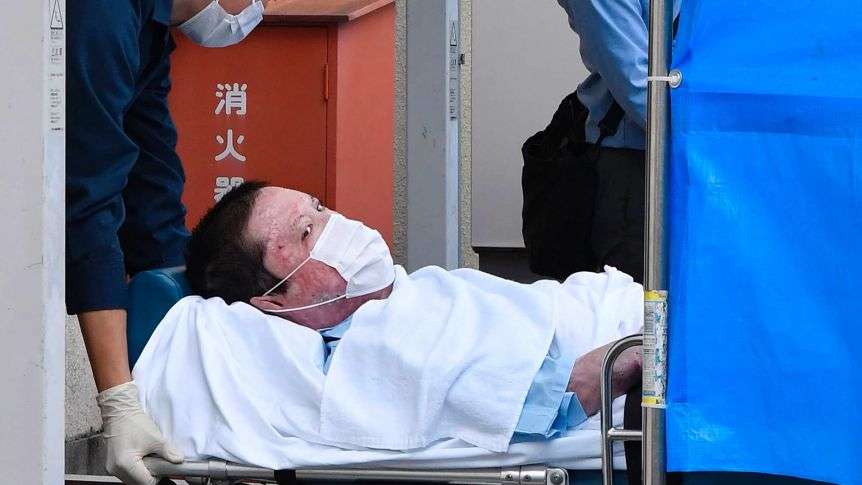 Aoba had reportedly carried out this attack because KyoAni had, allegedly, “stolen a novel” from him and used it in its works. KyoAni does hold public contests where the winning draft novels are adapted into anime, and Aoba had submitted his works for these. This allegation, however, has been denied by the studio, and investigations went on to show that there were no similarities between the studio’s works and the suspect’s.

The Saitama City resident had allegedly bought 40 litres of gasoline in two canisters, which he sprayed on the first floor of the studio and set fire to. There were 70 employees in the studio at that time, and Aoba was arrested only after authorities decided that he had sufficiently recovered from the life-threatening burns that he himself had suffered. He has been confined since June 2020 to evaluate his mental state, as it would be an important part of the trial; Aoba also has previous records involving mental illness.

Prosecutors plan to indict him by December 16.

Determined Bear Tricked By Skier To Keep It Off Its Trail

Mushoku Tensei to be a long-run anime?

Where Can You Find The Best Anime – Free and Legal Sources

Is The Promised Neverland Season 3 Renewed or Cancelled!

Bleach: What Filler Seasons to Avoid While Watching