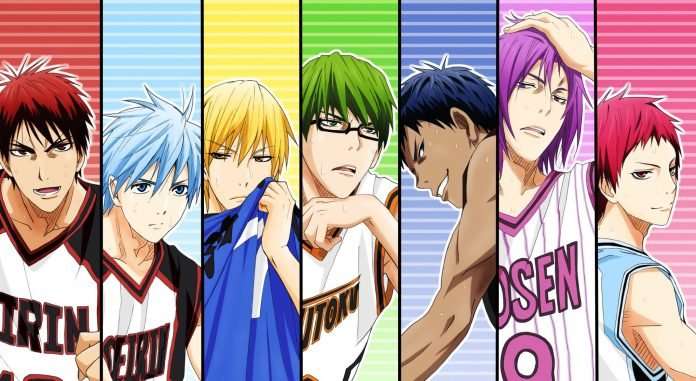 Netflix’s official Twitter account announced their upcoming show line-up for January 2021—and the Kuroko no Basuke, or Kuroko’s Basketball, anime is one of them. The first season of the anime series will be launching on Netflix on January 15, 2021. The Screen Actors Guild – American Federation of Television and Radio Artists approved an English dub for the series under the “Netflix Dubbing Agreement” in October 2020. Crunchyroll has the rights to the other versions of the anime.

Here is Netflix’s description of the anime: 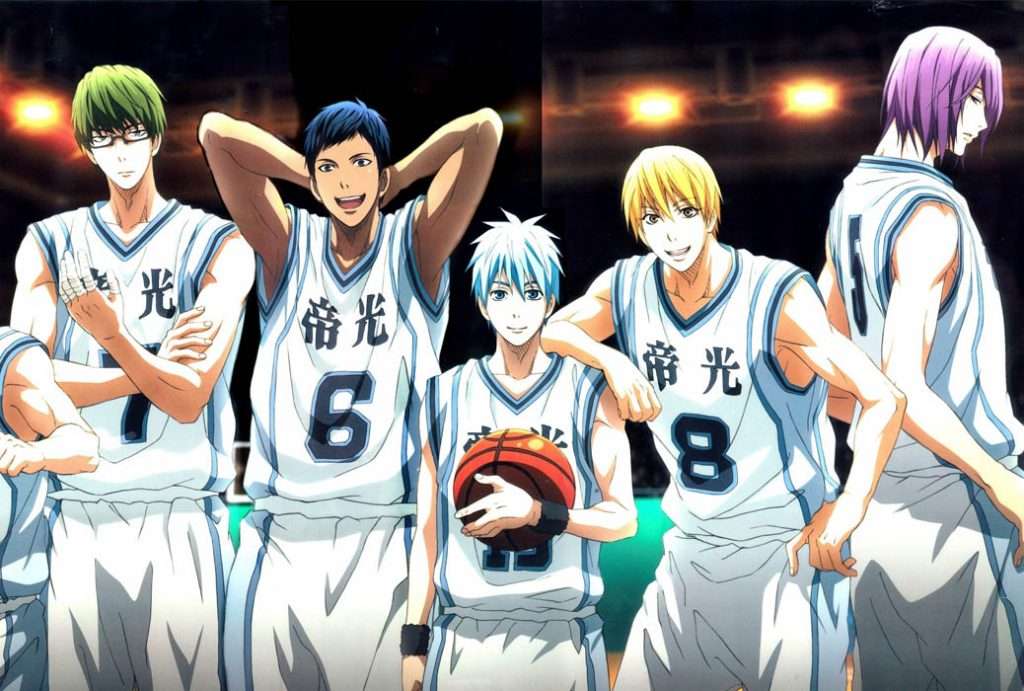 Kuroko’s Basketball is a sports manga series written and illustrated by Tadatoshi Fujimaki, which was serialized from December 2008 to September 2014 in the Weekly Shōnen Jump magazine. Shueisha has compiled the chapters into 30 tankōbon volumes, and the series has about 31 million copies in circulation as of November 2020. Fujimaki has since published a sequel called “Kuroko’s Basketball: Extra Game” in December 2014, which ended in March 2016. 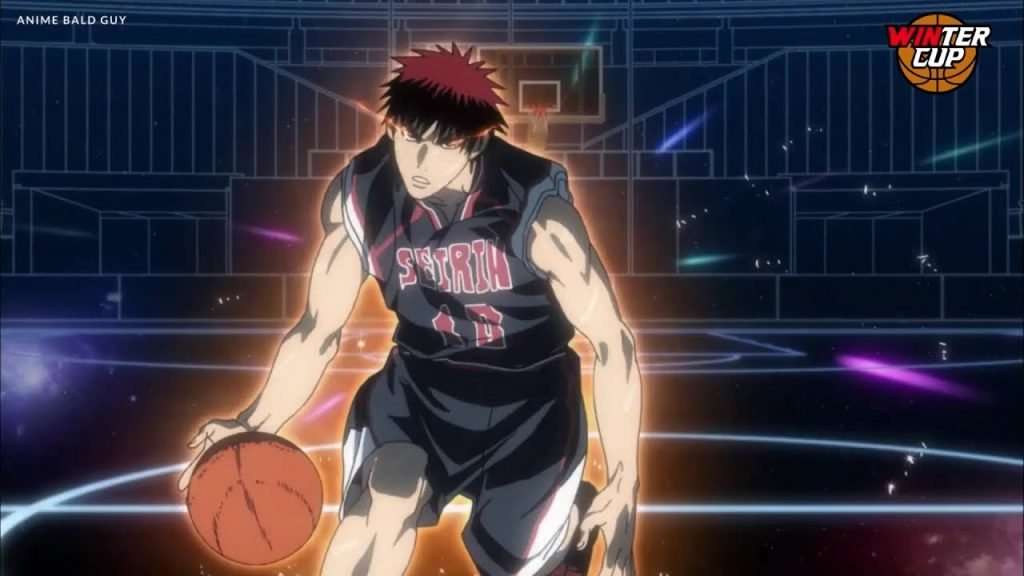 The manga led to an anime series adaptation by Production I.G. with three seasons—the first aired in 2012, the second in 2013-14, and the last in 2015. There are a total of 75 episodes, with 3 OVAs. Other adaptations include five light novels which were published between 2011 and 2014, a three-part anime film series in 2016, an anime film called “Kuroko’s Basketball The Movie: Last Game” in 2017; as well as three video games. The series has also inspired a stage play called Kuroko’s Basketball The Encounter in 2016, which led to three others following that, with the latest in 2019.

Other shows that are also coming to Netflix in January are 2009’s “Sherlock Holmes”, 2011’s “The Girl with the Dragon Tattoo“, “Below Zero”, Season 5 of “The Magicians”, and the live-action adaptation of the Winx Club series, “Fate: The Winx Saga”. Other animated shows include Disenchantment’s Part 3, and The Idhun Chronicles’ Part 2.

Trailer for the first season: