The anime series Konosuba has received positive reviews for its slapstick comedy and entertaining characters. The faithful adaptation of the original material has also been highly praised. It is based on a light novel series of the same name written by Natsume Akatsuki and illustrated by Kurone Mishima.

The first season was launched in 2016 by Studio Deen and went on to become one of the best Isekai anime series of all time. It was also awarded Funimation’s Favourite Isekai of the Decade accolade. If you have already watched the two seasons of the series, then you must be curious to know the status of Konosuba Season 3. Here is what we know so far.

Konosuba Season 3: When should we expect it? 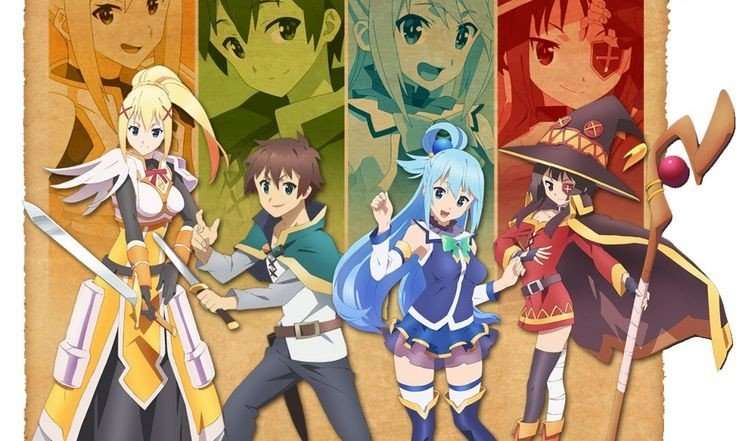 Regarding the release of Konosuba season 3, there has been no news from the makers. Nevertheless, it will not stop us from speculating as there are a lot of speculations about a possible third season. The second season aired in 2017, and as mentioned above, Studio Deen produced the series.

However, it was announced that the creator Akatsuki and the studio ended their contract. J.C Staff released a film called “Konosuba: God’s Blessing on this Wonderful World! Legend of Crimson” in 2019 which is an adaptation of the fifth volume of the light novel. This proves it is a sequel to the anime series as the two seasons cover the four volumes.

As of now, it is uncertain whether J.C Staff or Studio Deen will create the third season. In the meantime, what we can do is patiently wait for an update from them. And do check in for new updates!

Konosuba Season 3: What will the plot be? 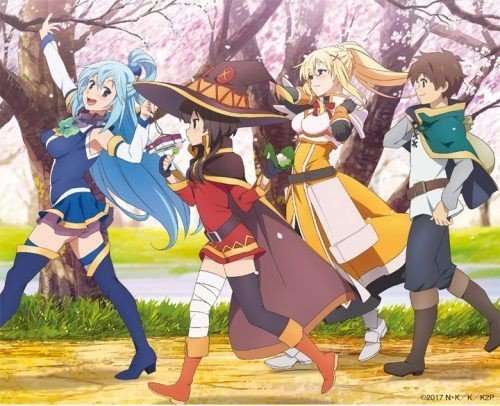 The story follows Kazuma Soto, a young boy who is sent to a fantasy world after his death. He forms a party with a goddess, an archwizard and a crusader with whom he embarks on adventures together.

Konsuba Season 3 will very likely be an adaptation of volume 6 of the light novel. It might centre on the after-effects of Kazuma and his party’s triumph over the Devil King’s generals. The film ended with a hint of a possible budding romance between Kazuma and Megumin. This may further get developed in the next season.