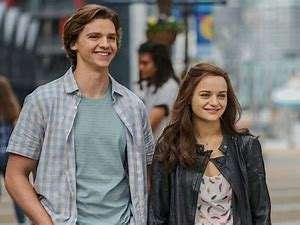 The 3rd and final chapter in the movie “The Kissing Booth 3” opens with Elle debating the pros and cons of choosing the school of her dreams. Will it be Berkeley with her best friend Lee or will it be the most anticipated Harvard with Noah?

Choosing Harvard would mean, Elle would have to break the pact she made with her best friend to be in the same schools. The trio spends their final summer at Flynn’s beach house before moving off to college.

As time passes and Elle is drawn between the choice of choosing between her two favorite people, Elle goes on to choosing Harvard. But will this be her final decision?

ALSO, READ- The Kissing Booth 3: Who Is The One: Noah Or Marco?

The “The Kissing Booth 3 | Netflix Official Site” brings in some of the most loved cast from its previous chapters which add to the tension, romance, and plot of the story. Marco makes an appearance and is beloved by the audience.

The end of this movie has a plot twist in which Noah breaks up will Elle as he does not want to be the reason she gives up on her dreams.  Elle goes on to follow her passion and ends up choosing USC as her preferred school where she studies a course on video games.

The movie provides a happy ending to the best friends Elle and Lee who have not changed one bit since the start of school. As time flies by, 6 years have passed and the trio seems extremely happy in their path of life.

ALSO READ- What If…? Captain Carter Was The First Avenger? 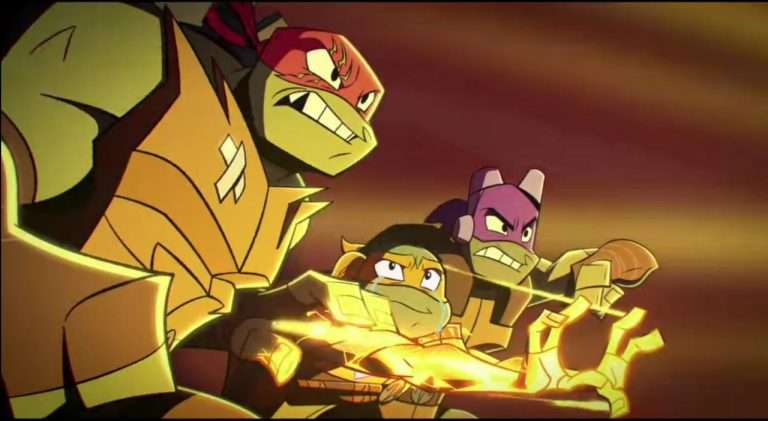 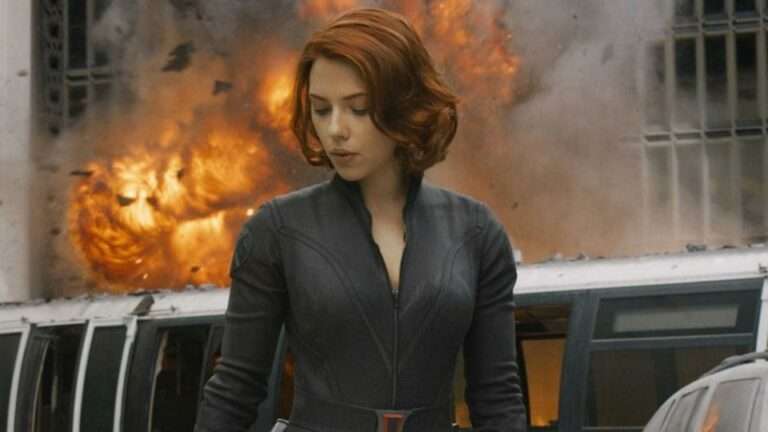 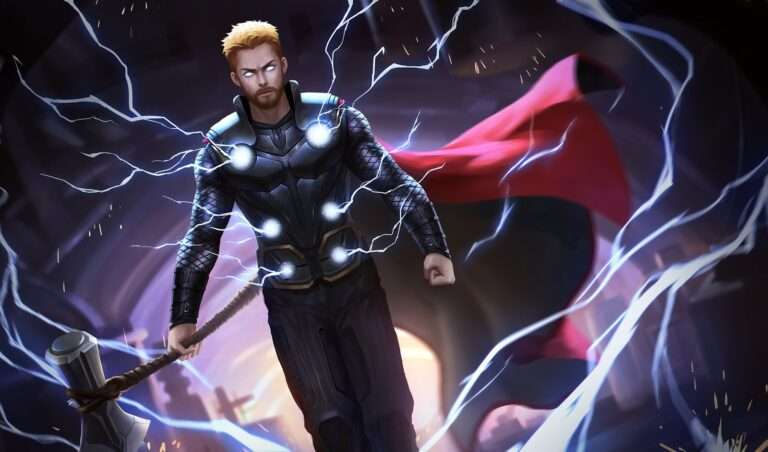