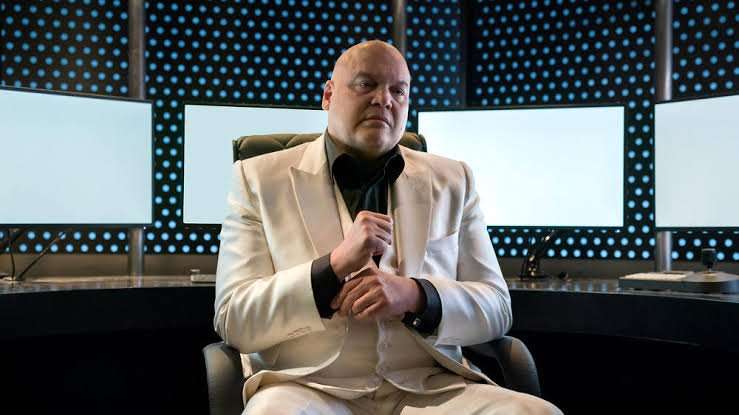 With the trailer drop for “Hawkeye,” Marvel fans have another reason to hang on to their Disney+ subscriptions. The upcoming holiday-themed series will follow Clint Barton and his newfound protégé Kate Bishop as they battle a series of classic Marvel comic villains not yet seen in the MCU.

However, there is one speculated villain that fans of the superhero genre will find familiar. Wilson Fisk, AKA The Kingpin, is a legendary Marvel antagonist who has been regularly seen fighting against a number of our favorite heroes, especially Spider-Man. TV audiences, though, will remember him from his appearance on Netflix’s widely-praised “Daredevil” series.

Played by the iconic Vincent D’Onofrio, Kingpin was a standout on “Daredevil,” and fans are hoping the actor will be reprising his role in “Hawkeye.”  D’Onofrio’s involvement with the series is not confirmed, but the actor certainly is leaning into the speculation — and adding plenty of fuel to the rumor mill fire. 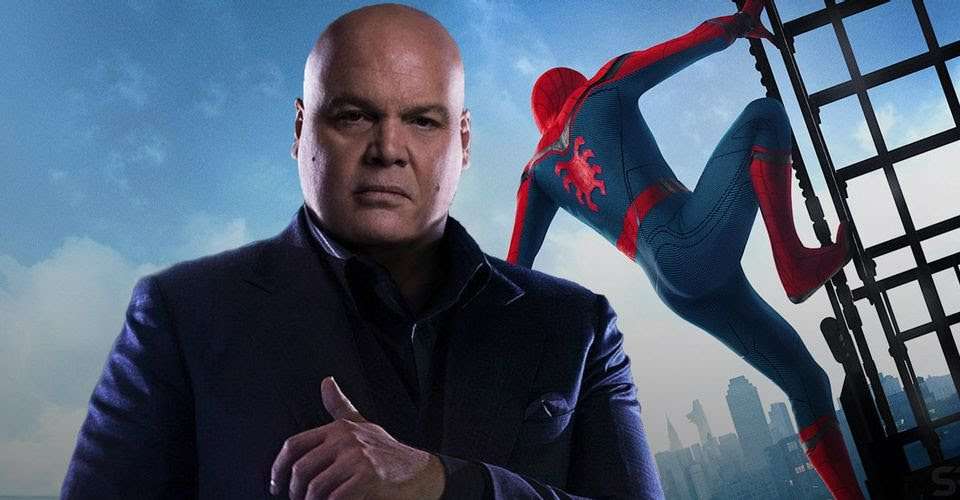 Shortly after the “Hawkeye” trailer dropped, Vincent D’Onofrio was quite active on Twitter, giving eager fans some hope he’ll be appearing in the series after all. The actor posted a bizarre poem, which reads, “The three-legged dog. run’n, jump’n and with an incredible case of the wiggles.

This dog does not ask for pity. This dog looks up to us. Wants to know what’s next. Head tilted it says. Where should we go, what should we do? Why are we waiting? I say to myself. This dog is right” (via Movieweb). 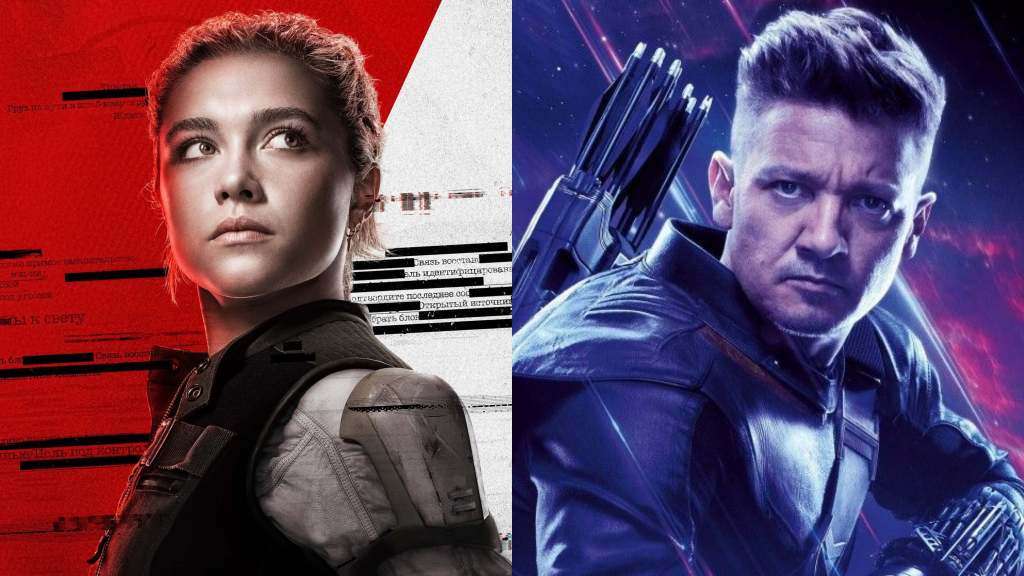 Some fans are taking this as a reference to Lucky, the golden retriever whom Clint Barton rescues in the comics (and who we’ve seen in the “Hawkeye” trailer). D’Onofrio has also liked fan tweets speculating his return, including one reading “THE KING RETURNS IN HAWKEYE,” and another that claims, “Mf just posted a tweet 10mins after the ‘Hawkeye’ trailer releases,” as reported by Movieweb.

It’s entirely possible D’Onofrio is just having a little fun and trolling fans. “Daredevil” has not been confirmed as part of MCU canon, but as “Spider-Man: No Way Home” is showing, non-MCU characters are making their way into the comprehensive universe.  We’ll be waiting to see if D’Onofrio’s Kingpin makes his return in “Hawkeye” and eagerly counting down the days to the series’ November 24 premiere. 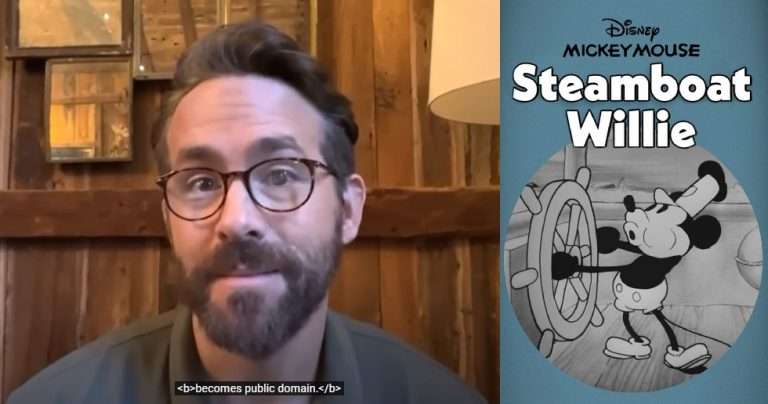 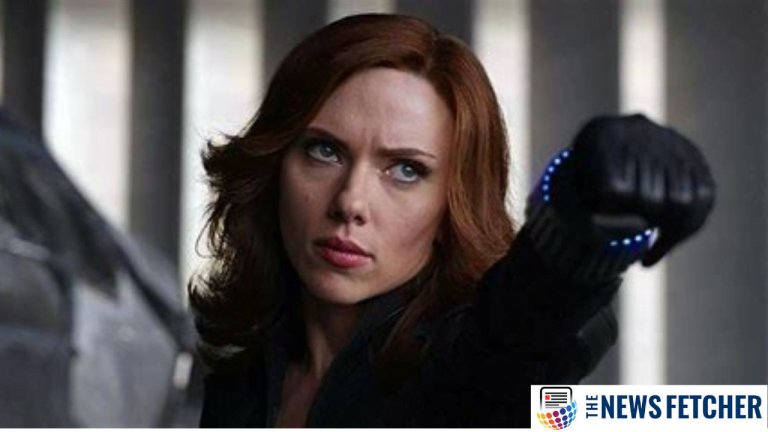 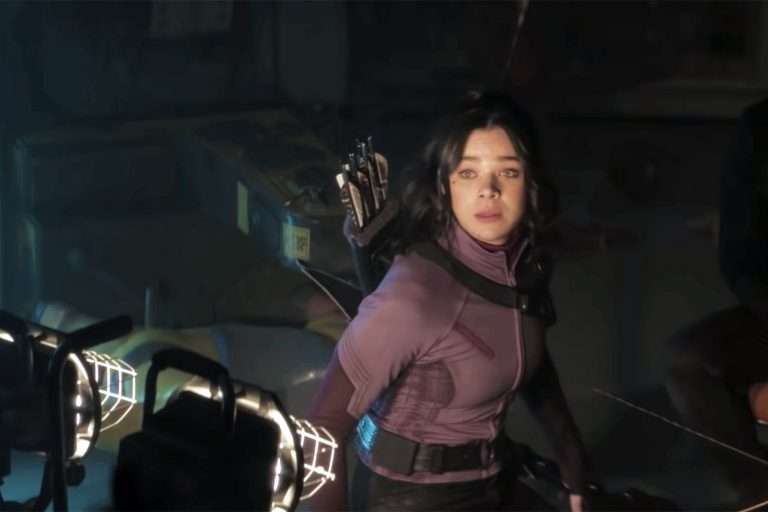