Kingdom Chapter 714 Raw Scans are here and they promise a lot of action! The Qin army is approaching Gi’an and residents of the city are getting nervous. But Riboku’s icy confidence has put everyone at ease. Will there be a big upset in the battle? Will Riboku have an ace up his sleeve no one had expected? Read this article to find out everything! 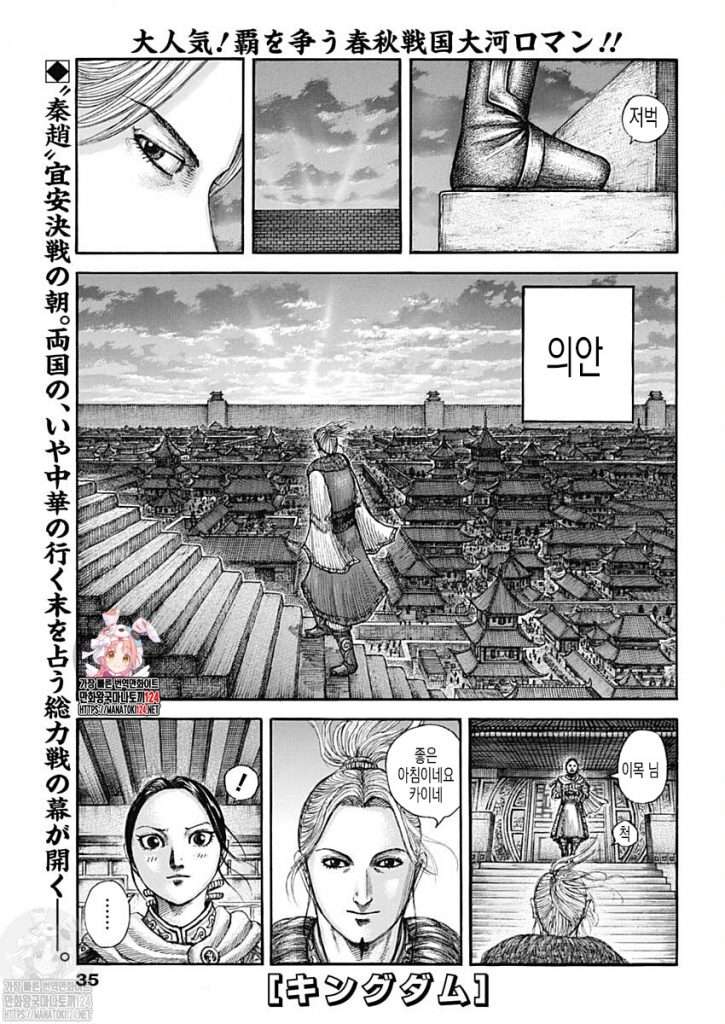 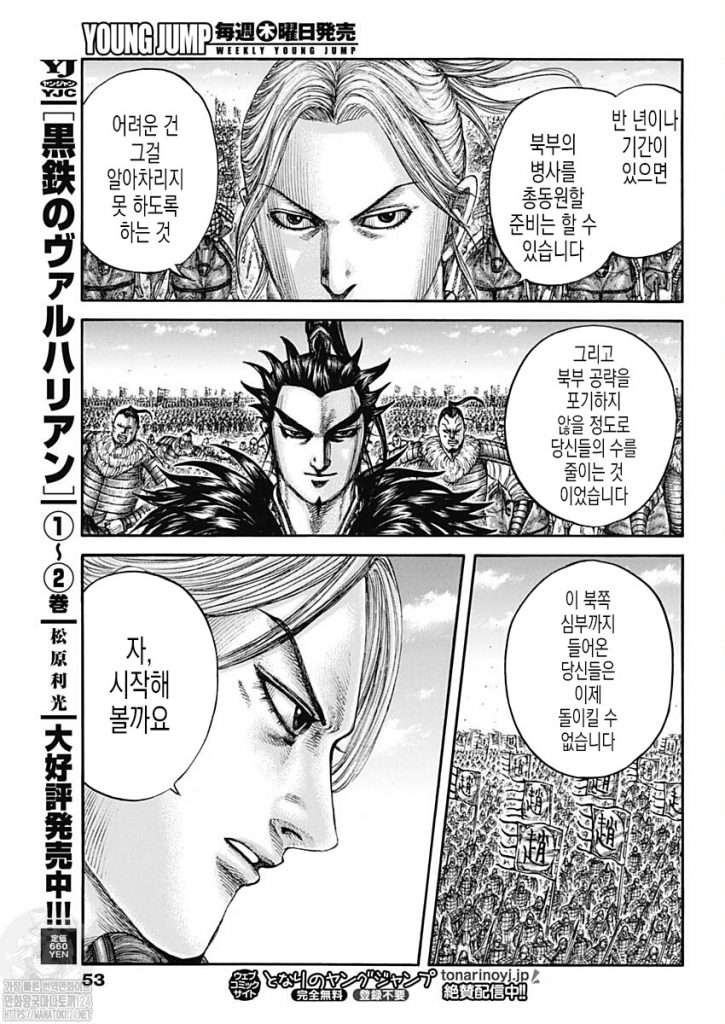 Kingdom Chapter 714 will be released on 4 April. 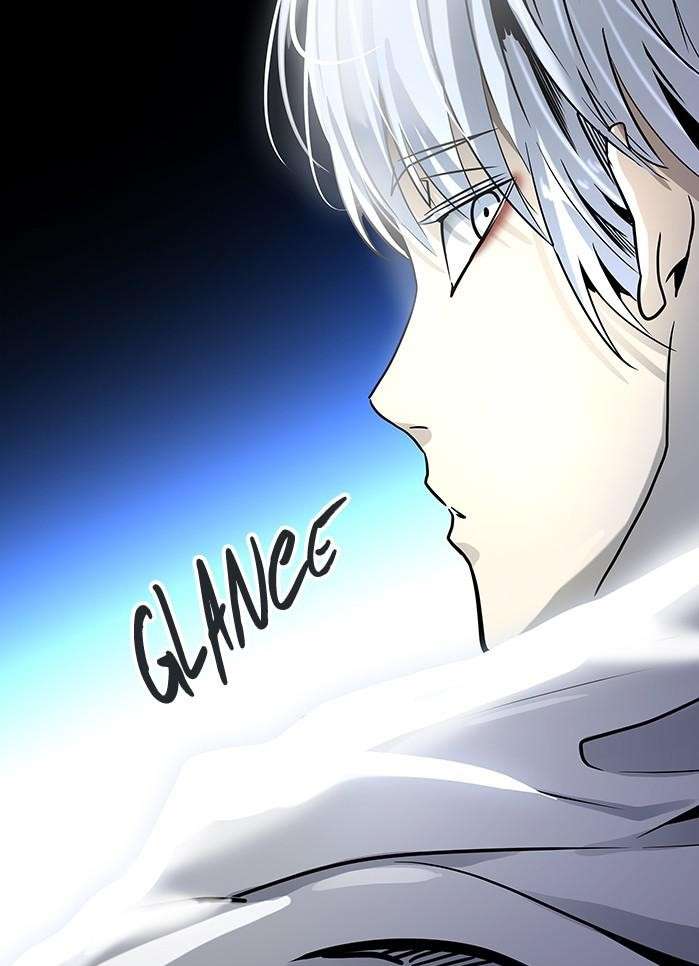