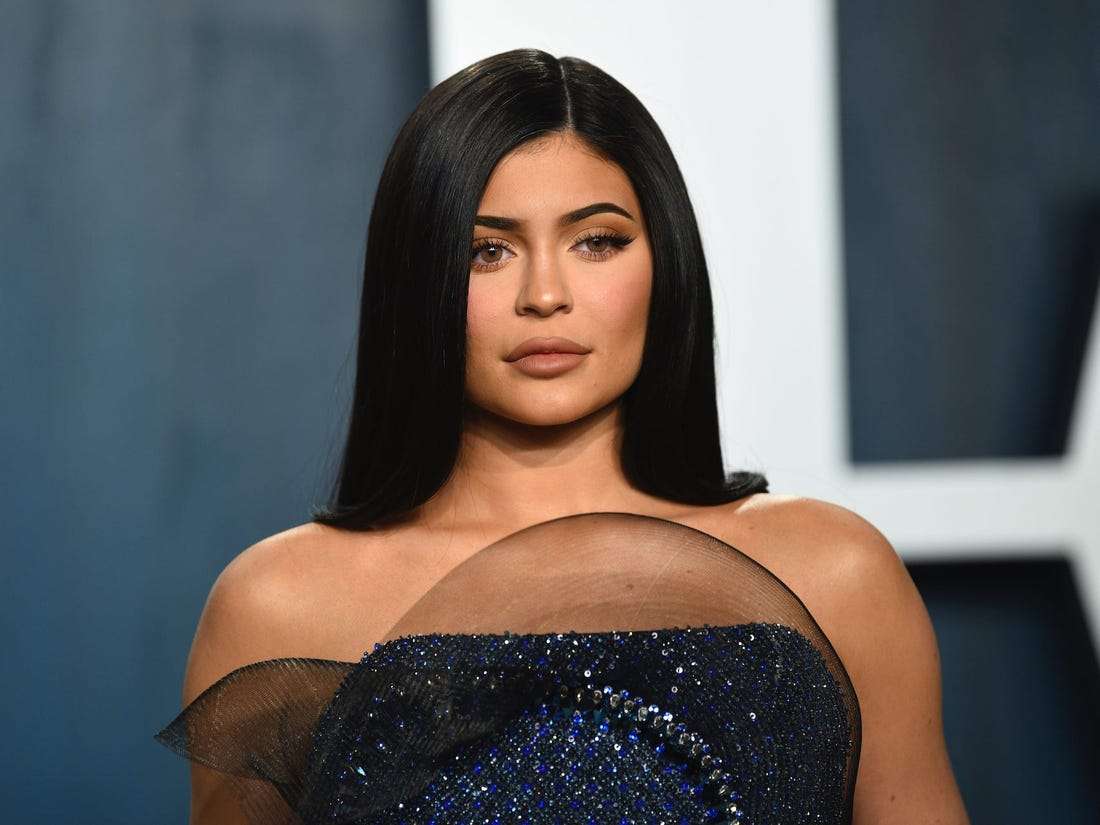 Yeah, believe me, you read that right. There is no amount of crazy that can define the Kardashian-Jenner clan.

Again they are trending?

They are now back in Hollywood’s headlines because a video of “Feel Me,” a Kanye West’s song supposedly made in 2017, got leaked to the internet this week. Got leaked or was leaked by our cray-cray family is the most significant doubt.

Anyhow, the video got leaked, and the video is trending for all the wrong reasons, as usual. The video stars Kylie Jenner in a larger than life figure, with tiny monster trucks zooming in between her walking ground. But that’s not it.

Crazy as it sounds:

The video went viral. People went crazy when they saw Kim in her bikini sitting in on the ground with her legs wide open in the dark, and Kylie Jenner was seen walking out of her lady parts.

Fans and expected spectators on Instagram are guessing that it was a symbolic way to show that Kim gave birth to Kylie’s career. But, ‘yeesh’ ‘what a worst way to show that?’ I think we cannot expect anything less from them, huh?

For those who are wondering what did Kim actually do that put her family on the map? Or those who wonder why on earth are these people everywhere; here’s your answer, Kim made a sex tape, and it got leaked, which made everyone know about the family. Immediately Kris Jenner made a reality Tv idea pitch to Ryan Secrest, and then came the “Keeping up with Kardashians” which went from there to blah blah blah. Now they are everywhere, and we just can’t get rid of them. 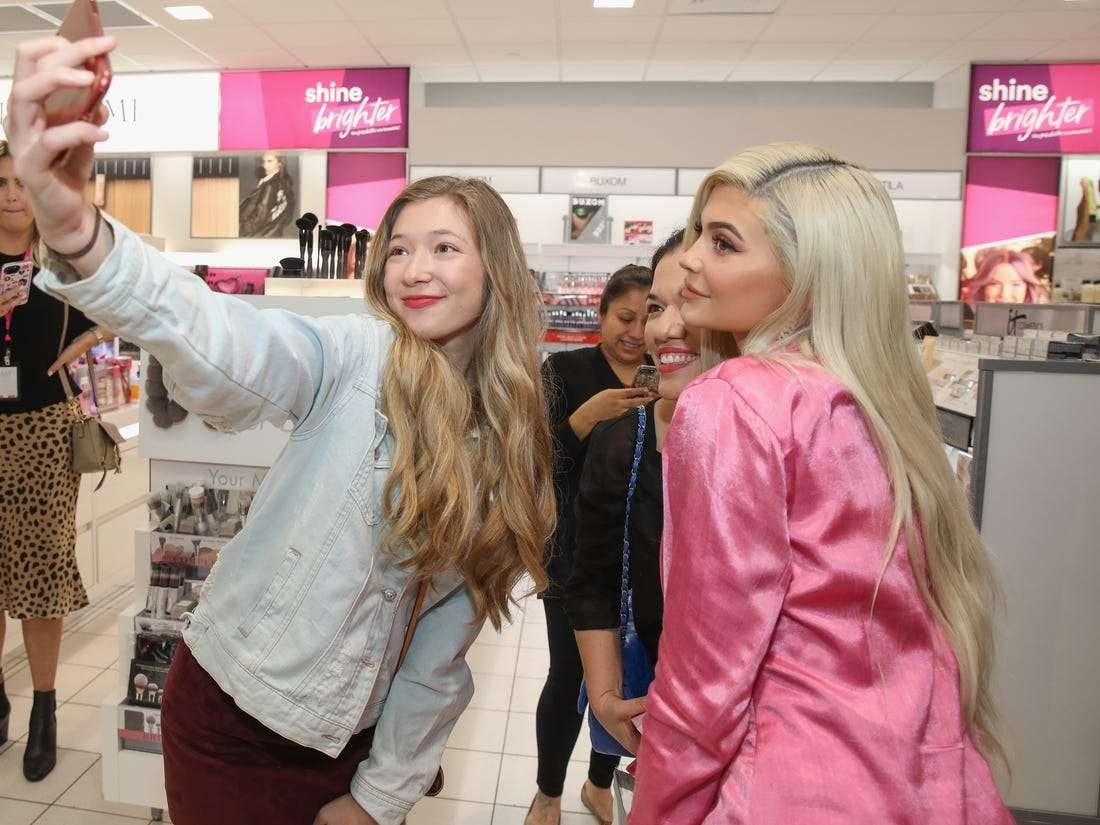 But some of their products are the most sought-after products by millennials, and all of them have ventured into the cosmetic and apparel business except Kourtney and Kendall. Kourtney runs a blog and a company called Poosh. Kendall is a model.

Well, as creepy as the video sounds, they are our free entertainment and have no shortage of drama, so we wish them well. Just don’t become them in real life, people! Although, try achieving their financial status, it’s dope! 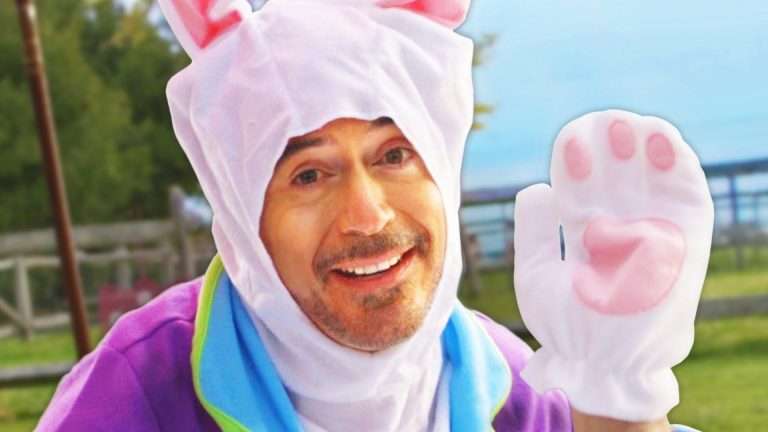 Advertisement If you are an ardent fan, then there are chances that you remember every part of his life that was in the open. So, help us jog your memory through these facts about one of Hollywood’s biggest stars, Robert Downey Jr. RDJ is undoubtedly one of the most famous stars on Earth. Even though… 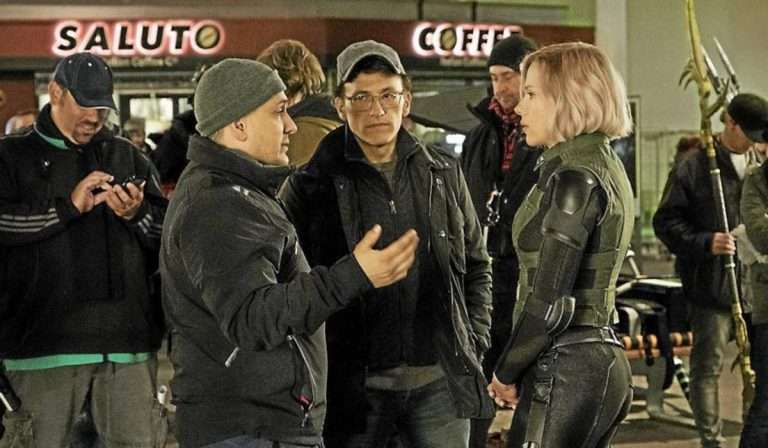 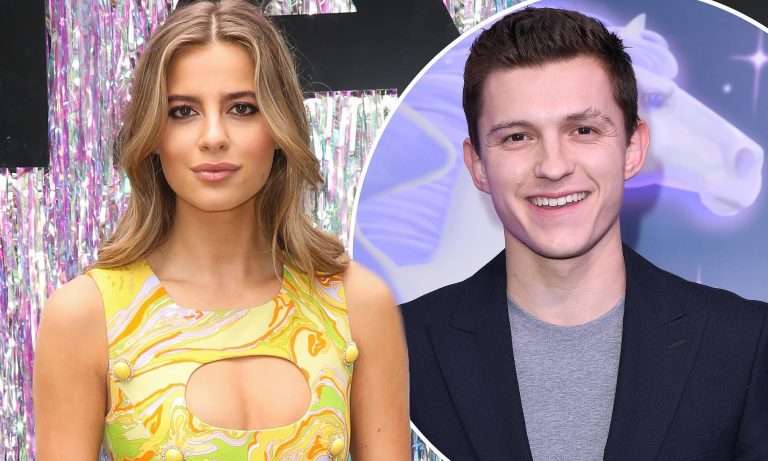 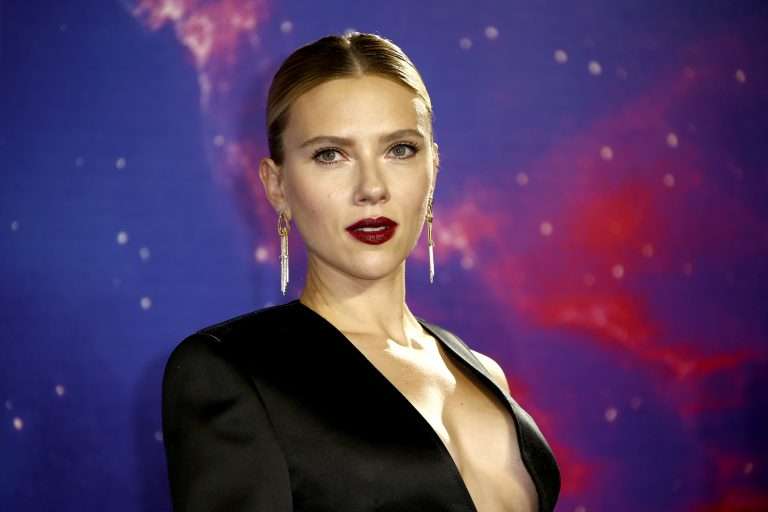