Read this article to learn more about Kengan Omega Chapter 183 its release date and other details!

The title of Kengan Omega Chapter 182 is “What the Hell.” Even though Ryuki can hardly stand, he keeps fighting. The fight is resumed by the referee, and Adam wonders if Ryuki will fight to the death. Adam is surprised by Ryuki’s appearance and throws a punch at him. Ryuki tells Adam that he is too weak and that he should kill him if he wants to win this fight.

Then we see a flashback of Ryuki being starved as part of his training by his grandfather, Gao Mukaku. Mukaku is impressed that Ryuki survived and tells him that tenacity is required to be a perfect assassin. As the flashback comes to an end, Adam strikes the man once more. Because Ryuki is too weak to even avoid attacks, he employs Goah Style Mental Control. This technique allows the user to shift their position slightly to reduce damage. He keeps taking all of Adam’s blows, and Adam is pissed that he still won’t give up.

Read this: Pokemon 2019 Episode 132 Release Date, Spoilers, and Other Details

Adam lets down his guard as he stands next to Ryuki and tells him that if he keeps doing this, he’s going to die. When Ryuki suddenly attacks him with the Rakshasa’s Palm technique. This attack has had a significant impact on Adam, whose movements are clearly lacking now. Ryuki finally wins with Goah Style Shirke! Everyone is shocked by this move, and the medical team rushes over for Adam. Yamashita Kazuo questions whether he should have disqualified Ryuki by any means possible. Moving on to the semifinals, Koga and Ryuki will compete against one another!

There is no spoiler for Kengan Omega Chapter 183 yet.

Ryuki finally won the fight as expected although it was not easy as he thought it would be. We also got to see more of Mukaku Gaoh.

You can read Kengan Omega Chapter 183 on the official Comikey and Kengan Omega websites.  However, you need to pay a monthly subscription fee to access more than three chapters. 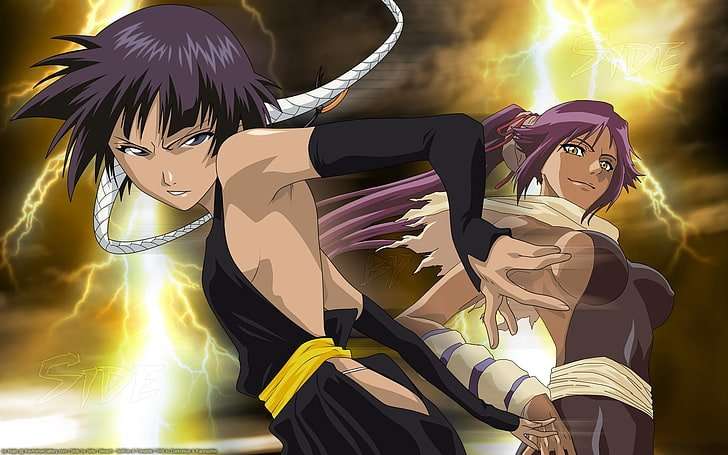