The last chapter was intense! Read this article to learn more about Kengan Omega Chapter 181 its release date and other details.

Read this: Pokemon 2019 Episode 130 Release Date, Spoilers, and Other Details

Chapter 180 is titled “A Man’s Fight”. The chapter begins with Adam’s High Stick Shot, which Ryuki flawlessly avoids. When one attacks, the other dodges, and counterattacks and the fight continues. In a flashback, Adam is training with Cosmo and Mitsuyo. Mitsuyo advises him to anticipate his opponent’s moves so that he can defend against them even if they come from his blind spot. As Adam counterattacks Ryuki’s attack in the present, he muses to himself that he can predict his every move like a book.

Read this: One Punch Man Chapter 173 Release Date, Spoilers, and Other Details

Ryuki realizes Adam will not be an easy fight, so he alters his fighting style. He catches Adam off guard with his moves and lands some punches on him. But just as Ryuki appears to have turned the table in his favor, Adam kicks him on the knee and punches him in the stomach. The chapter concludes with Adam telling Ryuki not to underestimate him and that he is slower than Cosmo.

There is no spoiler for Kengan Omega Chapter 181 yet.

The previous chapter was quite intense! We see Adam quickly adapting to Ryuki’s moves. The chapter ended with Adam appearing to have the upper hand in the fight. We can’t wait to see what happens in the next chapter! 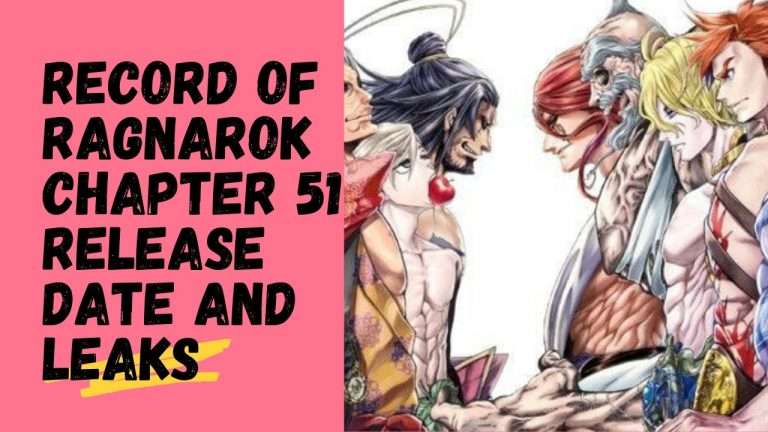 Advertisement Here is everything you need to know about Kengan Omega Chapter 171. Read this: Blue Lock Chapter 185 Release Date, Spoilers, and Other Details About: Kengan Omega Kengan Omega is an ongoing manga series written by Yabako Sandrovich with Daromeon serving as the illustrator. The manga is the spin-off to the famed martial arts…