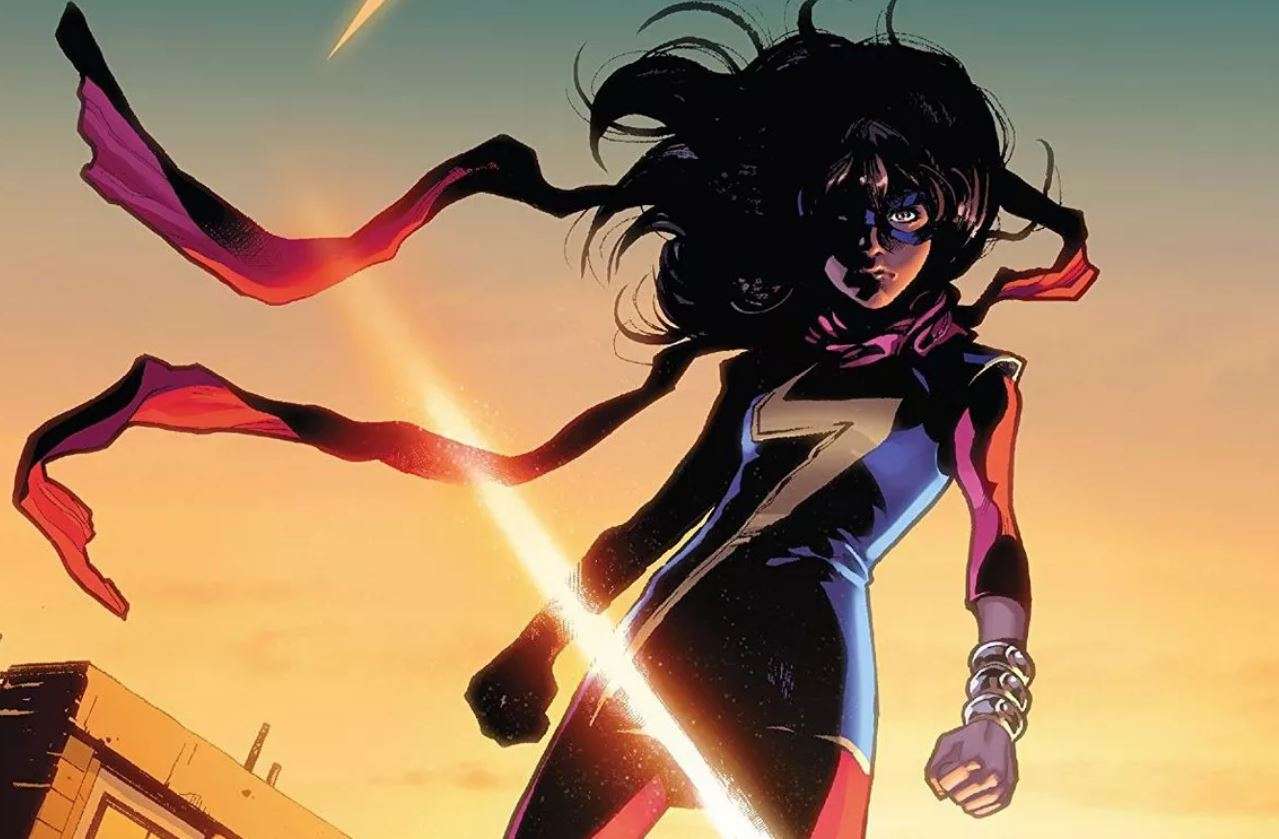 Kamala Khan, The Inhumans And New Avengers And The Leaked Video:

We now have a leaked audition tape of the Ms. Marvel series, showing us Kamala Khan.

The tape shows off what fans can expect from the series. Furthermore, it also teases the New Avengers as well as the Inhumans. The video also has Kamala Khan questioning whether she has what it takes to become a superhero.

What Does The Leaked Audition Tape Contain?

The audition tape makes it clear that Kamala Khan is talking to Captain Marvel. She talks to him about her powers, the New Avengers as well as the Inhumans. Kamala further explains that she was watching the New Avengers train. This is before Cap comes in to speak to her about becoming Ms. Marvel.

The scene then follows with Kamala explaining that one of her ancestors was part of the Inhumans. And this is where she gets her powers from.

What Is The Ms. Marvel Series?

The Ms. Marvel series is set to begin production during April 2020. The shooting for the series will be in Atlanta, Georgia. The series will focus on Kamala Khan after she discovers her polymorphous shape-changing abilities. She does so while trying to navigate being a superhero alongside her religious family.

However, the recently leaked audition tape suggests that the series will also include something else. It might have the New Avengers, the Inhumans and most probably Captain Marvel himself.

Editors Sana Amanat and Stephen Wacker are the creators of the character. Kamala Khan was also created by G. Willow Wilson as the writer, along with artists Adrian Alphona and Jamie McKelvie. The character made its debut in Captain Marvel #14 before becoming the lead character in the solo Ms. Marvel comic series.

Additionally, Kamala is also the first Muslim character in Marvel to headline her own comic series. 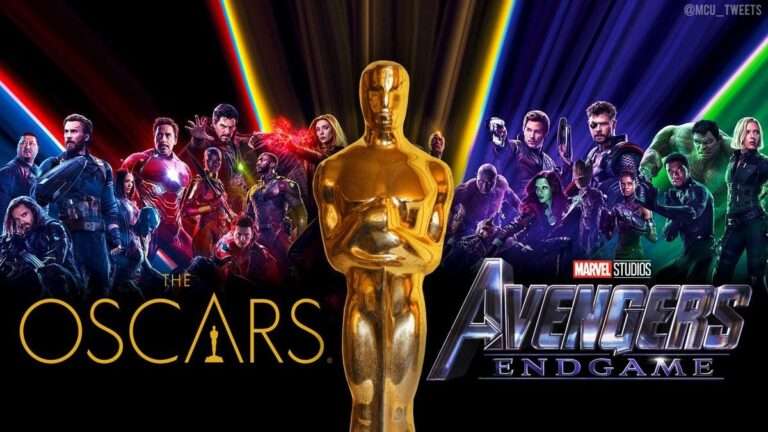