Kaiju No 8 Chapter 40 was released on the 22nd of July 2021. The chapter revealed two people becoming unlikely and wacky allies, albeit not without friction. In Kaiju No 8 Chapter 39, we were introduced to the quirky 1st division captain Gen Narumi and his immense battle prowess.

The latest chapter makes Kafka’s situation a little better but the onus is on him to prove his “usefulness”. There are some greater threats looming in the background from different interests. Fans’ adrenaline must be going crazy and wild seeing how tense and thrilling the plot has become.

Now, to know more about Kaiju No 8 Chapter 41, keep reading!

The first introduction to this powerful and yet unusual character Gen Narumi set the stage for more developments in the plot. Kafka Hibino has to prove his usefulness to the Defense Force by showing his strength and wit in battle.

Also Read: Kaiju No. 8 Chapter 39: Who is The Quirky Captain Gen Narumi?

Amidst this, Kafka has been assigned to the first unit under the care of Narumi, who first resists this. But when Isao insists that this unorthodox strategy had to be implemented since Kaijus can evolve rapidly, Narumi relents.

But he sternly warns Kafka that should he become uncontrollable, he will murder him and turn his skin into his battle suit. How will this combination help in the fight against Kaiju monsters? It’s probable that since Gen Narumi’s the strongest anti-Kaiju fighter, him pairing up with Kafka, a man with a Kaiju’s tremendous strength, will tilt the scales in their favor.

The manga is published by the ShonenJump+ web service. Since it’s published digitally, we usually don’t get raw scans before the official release date.

The next chapter will probably how Gen Narumi and Kafka Hibino work together. It’ll be interesting to see how the duo interact since both are such different characters. However, Narumi’s threat looms large since Kafka hasn’t been able to master his Kaiju powers.

Will Kafka be able to rise to the challenge and become a valuable asset for the Defense Force in the fight against Kaijus? Furthermore, will we get to see Kaiju #9 in the plot again? 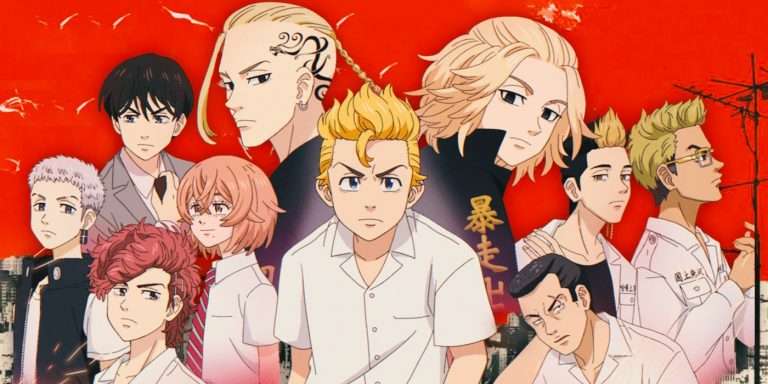