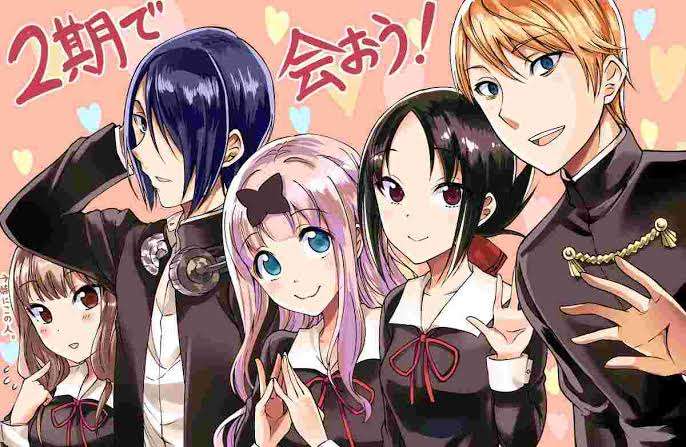 Exciting times have arrived for many of us Kaguya-sama fans as the series has been announced to come back for a third season. Given such wonderful news, so many fan discussions have become active.

Though the series is mostly a compilation of short stories per episode without a larger overarching plot, the theme is always the same. The main storyline revolves around the build up of tension between Kaguya and Shirogane who fall for each other but both of them are too stubborn to confess it openly before the other one does.

A teaser PV was revealed which adapted Kaguya-sama: Love is War manga’s Chapter 110 into anime form. After, the decision to go ahead with the show’s Season 3 was announced. 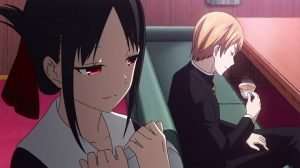 Kaguya-sama: Love is War Season 3,at the time of writing this, is scheduled to be released in April 2022.

Season 3 of Kaguya-sama: Love is War will be based on Chapter 110 of the manga. This chapter revolves around the struggle of being an otaku. The stereotype of otakus being weird and fixated on marrying their 2D waifu is included, which makes for a humorous addition. 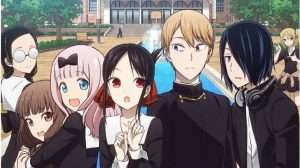 The ending of the teaser shows Shirogane delivering an ambitious speech about how everyone is an anime otaku regardless of how much anime they’ve actually consumed. A huge rock then topples over the Student Council President, and the Season 3 title, ‘Kaguya-sama: Love is War – Ultra Romantic’ shows up on screen.

We can expect some more gooey romantic content from our favorite leads. Each episode is bound to be super chaotic with Kaguya, Shirogane, the other Student Council members, and more involved in various situations, and we simply can’t wait to watch how it all plays out! 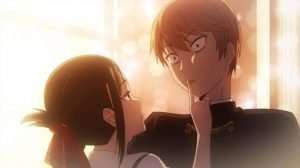 The entire cast and crew who worked on the previous installments will be returning for the upcoming season. Some new ones are also reported to join the party soon, so keep an eye out for the updates. Some new characters will also be added, along with exciting plotlines in season 3. 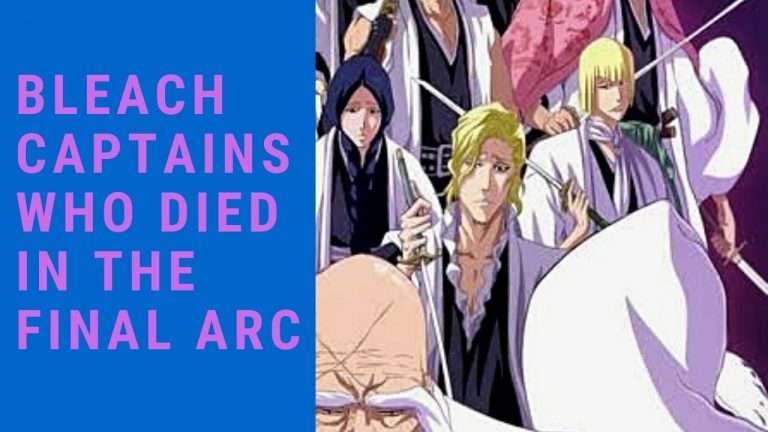 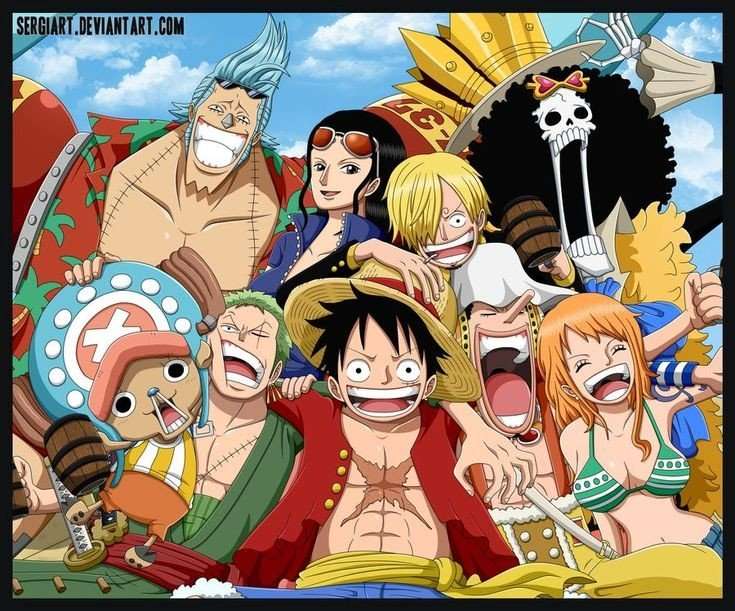 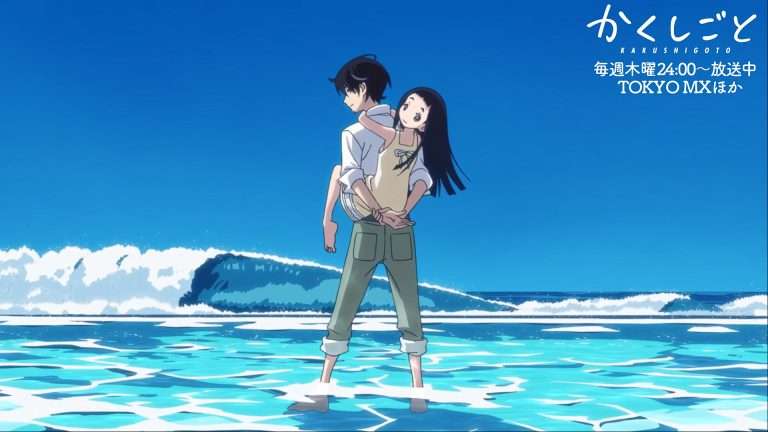