Read this to find out more about Jujutsu Kaisen Chapter 210 its release date and other details.

Jujutsu Kaisen Chapter 209 begins with a scene in which US soldiers ambush the Culling Game sorcerers, stunning and killing them if they contradict. It is then revealed, after a discussion between Uraume and Kenjaku, that Kenjaku’s real motivation for sending the soldiers after the jujutsu sorcerers were to kill the soldiers rather than the sorcerers. 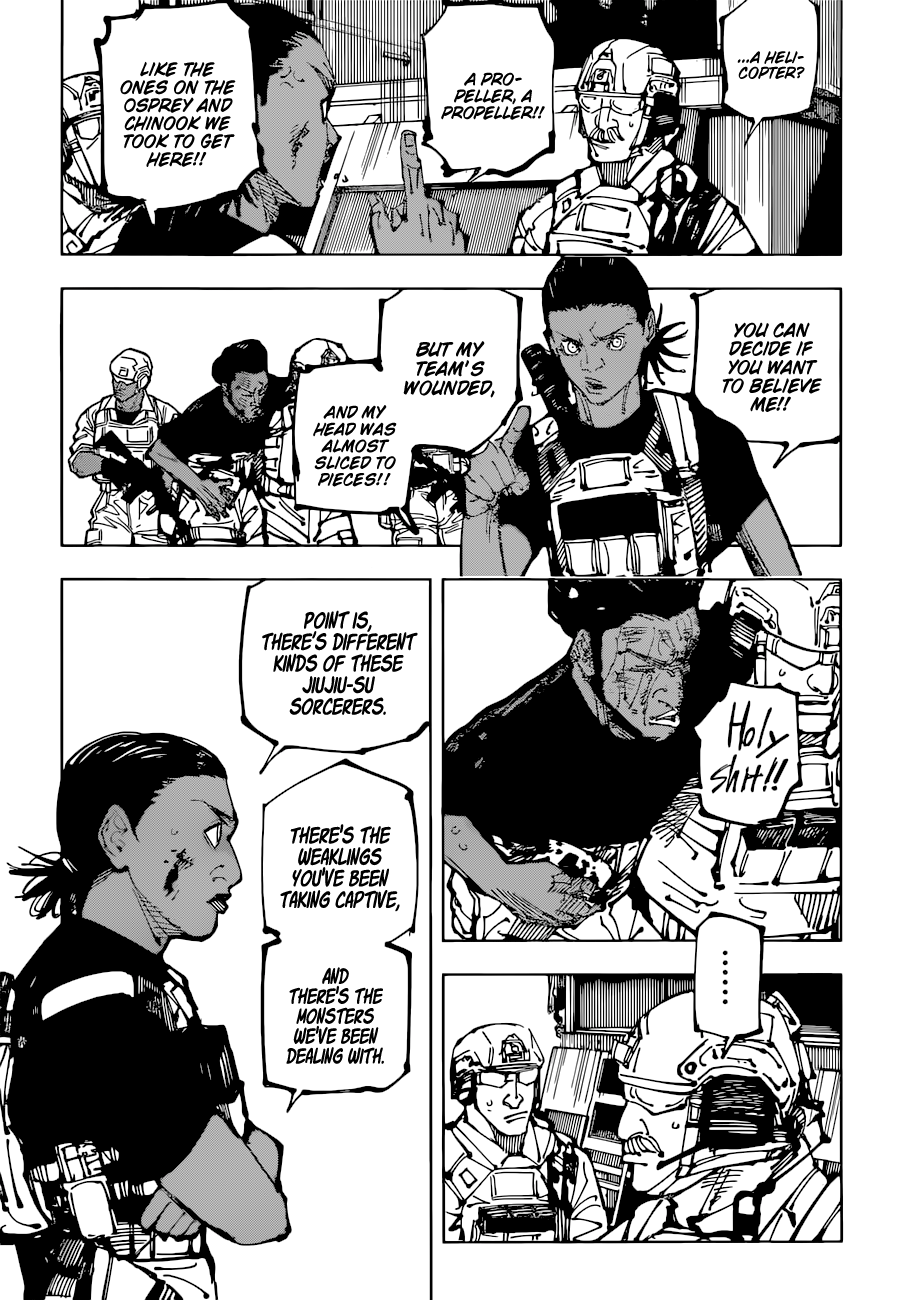 In order to kill the soldiers, Kenjaku set free a number of harmful cursed spirits within the Culling Game colonies. His ultimate goal will be furthered by using the enormous amount of cursed energy produced as a result.

Read this: We Will Have Doctor Strange 3 Before We Expected

The last group of soldiers to arrive at the rendezvous point for the soldiers reveals that, unlike most teams, her team ran into some powerful sorcerers, which resulted in the deaths of some. There’s also a glimpse of Iori Hazenoki, beating up a soldier while recalling Reggie Star’s words about the Culling Game and its purpose. Finally, we witness some soldiers attacking Itadori, Fushiguro, Angel, and Takaba inside the structure they are in. Fushiguro plans to subdue them in order to get to the bottom of this ambush.

There are no spoiler yet for Jujutsu Kaisen Chapter 210. However, it will likely centre on the conflict between Yuji’s team and the US military, who are ambushing the jujutsu sorcerers taking part in the Culling Game. 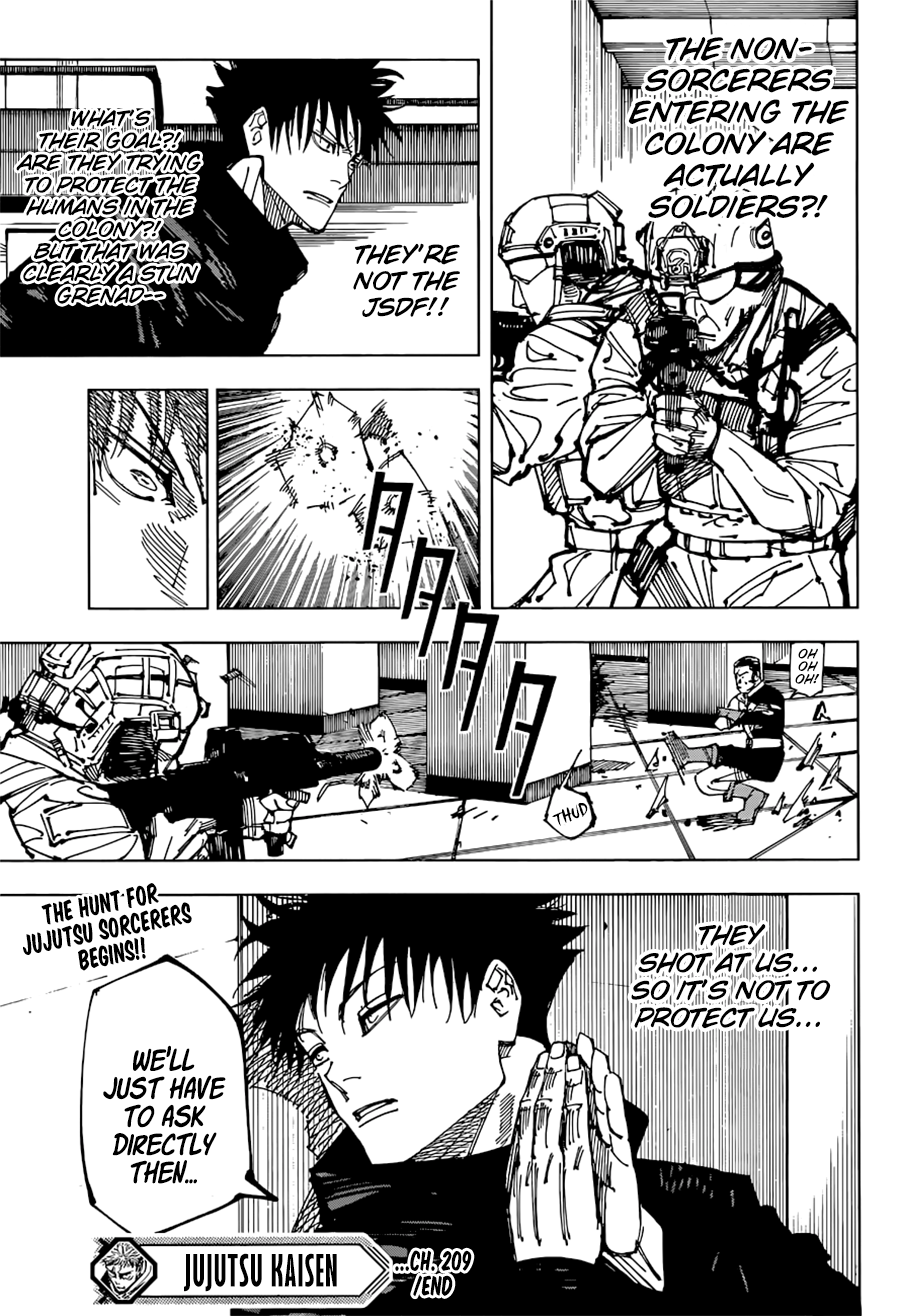 The previous chapter revealed Kenjaku’s ultimate plan to kill the soldiers with the cursed spirits released during the Culling Game. As a result, the upcoming chapter may delve deeper into the subject.

Read this: What Will Kang’s Powers Actually Be? Kang’s True Power in Ant-Man 3

Jujutsu Kaisen Chapter 210 will be released on January 23rd, 2023 at midnight in Japan. Whereas, in most of the western regions, the chapter will be available on Monday, January 22nd, 2023.

The Weekly Shonen Jump Magazine is taking a holiday next week. So, all of the shonen mangas will be delayed till the next issue.