Here’s everything you would want to know about the latest chapter of the wildly popular series i.e, Jujutsu Kaisen Chapter 187.

The fight between Hakari and Kashimo has begun! After a time of battle, Hakari unleashes an electric discharge that blasts off Hakari’s arm.

Hakari continues to battle with his right arm, hitting his cursed tactics “jackpot”, which helps him in gaining endless cursed energy as a result. Because his cursed energy is boundless, Hakari becomes nearly immortal and can now fight and instantaneously recover.

After repairing his severed limb, Hakari discloses something crucial about his ability. With his cursed energy this high, he may utilise his domain expansion as many times as he likes, as long as he continues to strike jackpots.
As the chapter concludes, the end of chapter remark suggests that a continuing fight of domains is on the horizon!

The official raw scans for Jujutsu Kaisen’s latest chapter have not been released. The raw scans usually arrive one to two days before the official release date. You can check back in here to see any updates on this!

Jujutsu Kaisen Chapter 187 is set to be released on June 12, 2022. There has been a slight delay. Every new chapter of Jujutsu Kaisen gets released on a weekly basis. However, there have been many delays in its release due to many unfortunate circumstances which have led to many fans becoming frustrated with it.

You can read the latest chapters of Jujutsu Kaisen for free on sites such as Viz or Mangaplus. 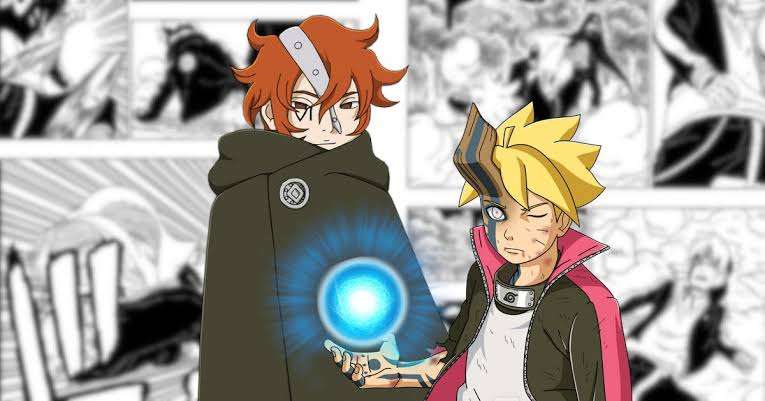 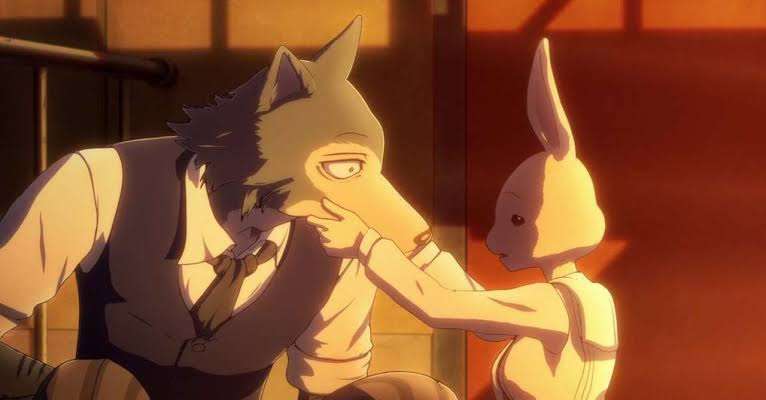 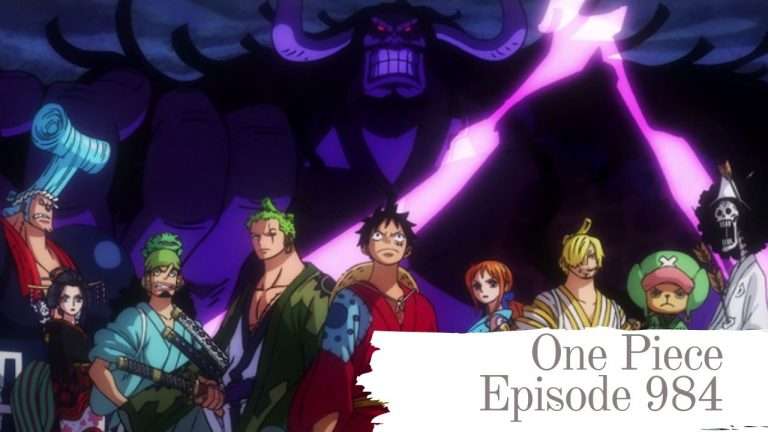 Advertisement Chapter 189 was quite the ride as the intense battle between Hakari and Kashimo kept fluctuating in each other’s favor. We are super excited to know what happens next because this is turning out to be a really unpredictable fight! Below, you’ll find everything you need to know about Jujutsu Kaisen Chapter 190. Table…