Yuuji gets a total of 100 points and a new rule, Rule 10 is revealed. Higurama turns himself in to plead guilty for killing the judge and the prosecutor. The conversations between Reggie and Megumi reveal many menacing details about the Culling Games.

Here’s everything you need to know about Jujutsu Kaisen Chapter 168.

In the 167th chapter, we saw Higurama finding it tough to accept that Yuuji killed someone because he was damn sure that it was Sukuna. Higurama made a promise that he’ll transfer 100 points to Yuuji. We further hear about Rule 8 and how the entire score is calculated.

This points transfer is given approval by Kogane, who goes on to talk about another rule, Rule 10. This new rule allows players to give their points to whoever they wish. Higurama gives all his points to Yuuji with Kogane’s approval leaving Yuuji happy.

Higurama abruptly leaves, but Yuuji still screams if he can help his other teammates. The lawyer reveals that there are two leftover points that are revealed to have belonged to the judge and the prosecutor he assassinated.  He made the decision to turn himself in and confess his crime after his encounter with Yuuji.

Reggie and Megumi Engage In Discourse

Reggie believes Megumi is powerful, but his Shikigame game is adequate, so Megumi and Reimi battle him.

Reggie warns Megumi that if she does not join them, he will die. Reggie inquires of Megumi whether he knows anything about the Culling Game. Megumi explains what happens during the games, which makes Reggie excited to know more about whether he knows Kenjaku.

Reggie asks Megumi if he has met the sorcerer Kenjaku is very intimate with. The Cursed Energy of the Players of the Culling Games also comes up during the discussion.

Reggie also disclosed another fact about the distribution of players. There are a thousand players in 10 Colonies, with each Colony holding a hundred players. He is aware that the players, such as Kashimo and Higuruma are strong sorcerers. 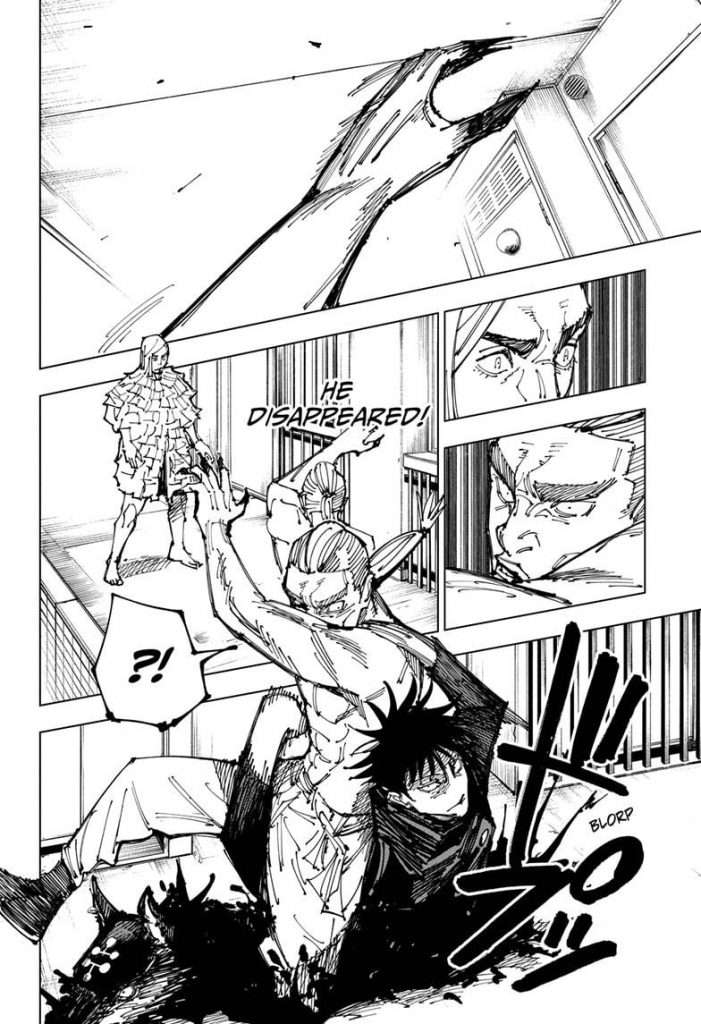 Reggie also said that there are many players who have defeated 60 or more opponents. Because the Colony is too silent, Megumi deduces that that indicates the weak one has already been defeated.

Then, we get a real-life scenario that has been occurring in Tokyo No. 2. Many players in that respective colony have perished because they were unable to withstand the pressure.

We have no information on the spoilers yet because the raw scans will be released on December 10, 2021. We’ll update the article when they do so.

You can read Jujutsu Kaisen legally from websites like Viz Media and MangaPlus. 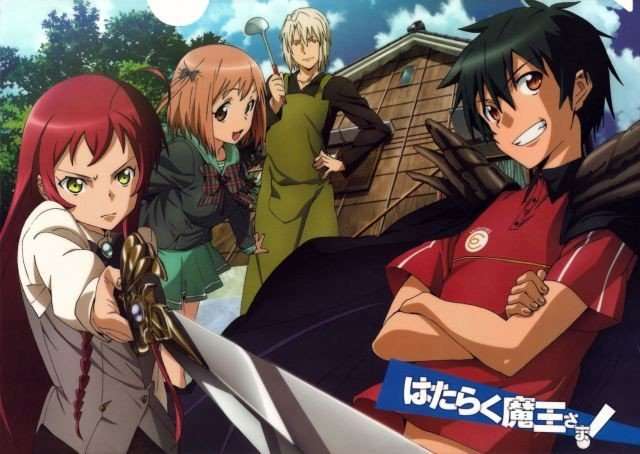 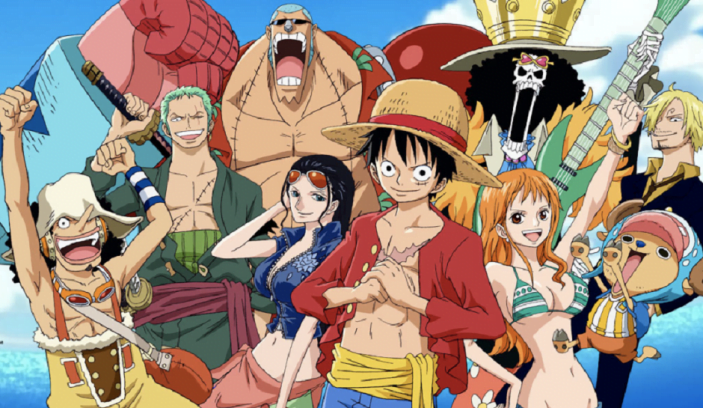