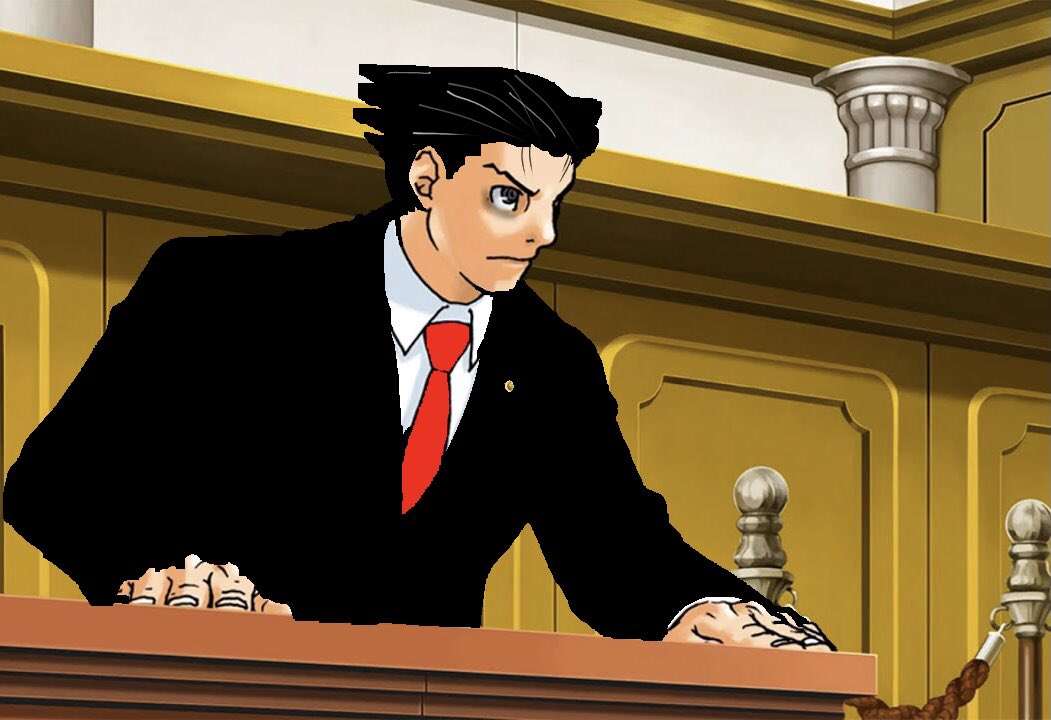 Higurama and Itadori discuss their past history and conflicts. We get peeks into the former’s work in the legal sector. Itadori’s friendship with Sukuna and their complicated relationship after Sukuna perpetuating genocide are highlighted too. Here’s everything you need to know Jujutsu Kaisen Chapter 167.

Jujutsu Kaisen Chapter 167 is scheduled to get released on December 5, 2021. Earlier, the release date was to be on November 28, 2021. The delay will be by a period of one week.

Jujutsu Kaisen has had a history of many delays. Gege Akutami often takes rest from his hectic schedule due to a lot of personal and professional reasons.

In the most recent chapter, Higuruma begins by giving us a peek into his past and his legal career. A senior member inquires about his ambitions, and receives the recommendation to become a judge. However, Higuruma thinks he’s not worthy enough for the post.

Returning to the present where he’s preparing to fight with Itadori, Higuruma explains Judgeman’s punishment. He claims that the death penalty with confiscation is the highest or worst form of sentence.

Then, his gavel transforms into an executioner’s sword and he’s ready for combat. He explains how anyone who is harmed by the sword will definitely die. He then informs Itadori that the darkness in his eyes won’t change the light that shines bright in him.

Itadori attacks him by hurling chairs at Higuruma while he isn’t even finished speaking. Itadori tries to trip Higuruma with his sweatshirt by deceiving him with the chairs. Higuruma eludes capture and moves in to assassinate Itadori.

Higuruma criticises Itadori’s judgement on the matter after finding out that Sukuna committed the mass genocide without Itadori knowing a thing about it. Higuruma dispels the gavel with these ideas and is punched by Itadori. Higuruma then informs Itadori about a penalty for acting without control in Shibuya.

He goes on to say that Itadori is blameless since he did not voluntarily relinquish power. However, Itadori still feels remorseful and receives 100 points from Higurama. When he’s asked if he’s killed someone, Higurama tauntingly asks him if it didn’t feel awful.

The raw scans for the upcoming chapter haven’t been released yet. They’ll be released on 26 November. However, Twitter User Ducky has shared some interesting preview of Chapter 167. Take a look:

That weakness is the lamp that illuminates the darkness.

The three latest chapters i.e., Jujutsu Kaisen Chapter 166, 165, and 164 are available for reading for free on Viz. You can try MangaPlus too.