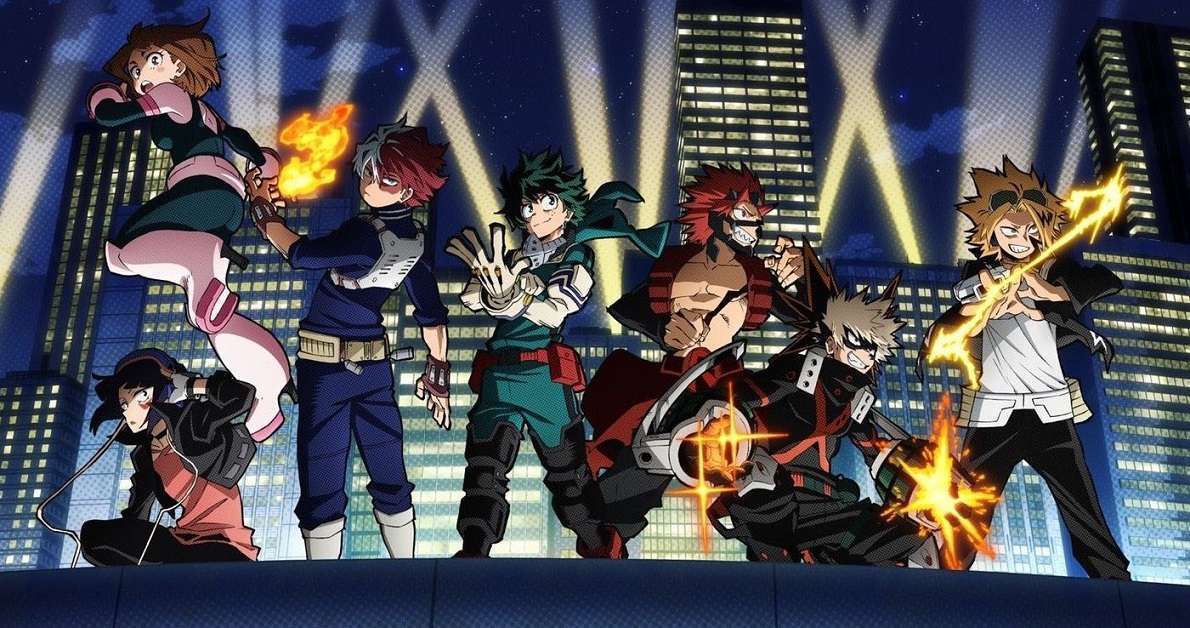 New details are being revealed as the days go by at the exhibition dedicated to the anniversary of My Hero Academia.

And this time the message created by Gege Akutami, the famous author of the Jujutsu Kaisen manga, were shared.

Ever since they watched the premiere of Evangelion 3.0 together, it’s well known that Akutami holds the author of My Hero Academia in high regard. This was reflected again in the following message that is accompanied by an illustration of Shota Aizawa, this time as a character within his world of sorcery.

“I am part of the group that wants to be recognized by Horikoshi. There are many young writers in Jump like me and there is always a battle where we want to prove ourselves to be Horikoshi’s disciples. To be honest we should just get along, haha. At least I’ve had a chance to talk to him before. Congratulations on the opening of the My Hero Academia exhibit! “

In addition to Jujutsu Kaisen, several mangaka within Shonen Jump magazine gave their congratulations on the growing success of the series, including the authors of One Piece, Naruto, Black Clover, Bleach, World Trigger, and Summer Time Rendering.

My Hero Academia Drawing SMASH! It is a point where unique works of the series meet, made by the most outstanding mangakas currently within the Shonen Jump magazine. 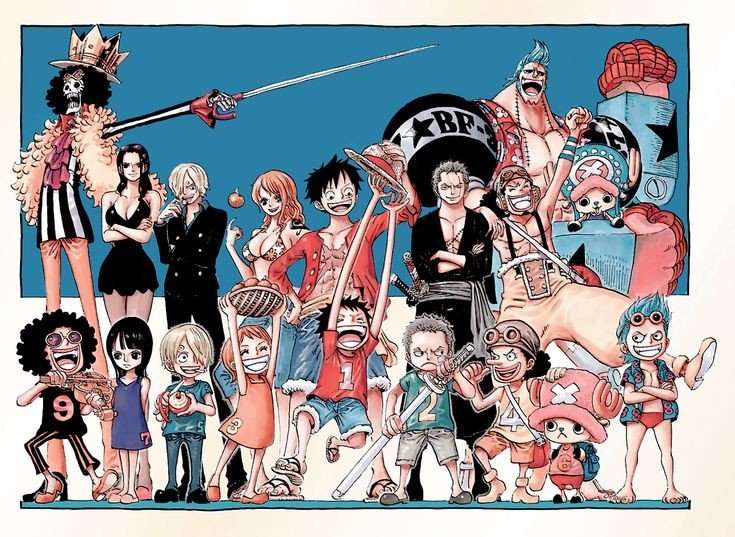 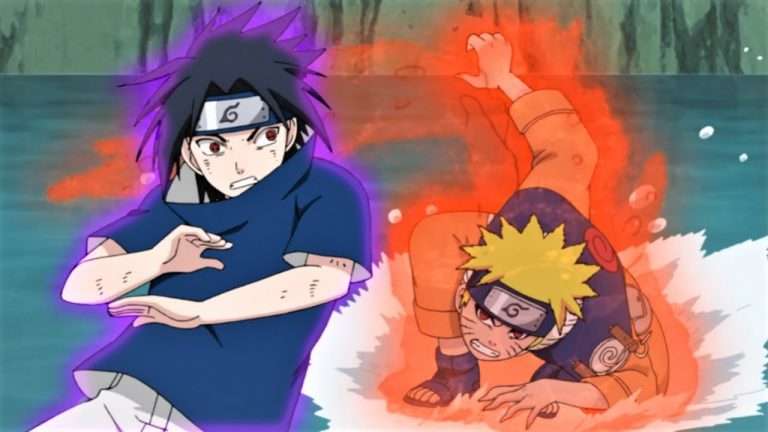 Advertisement Here is everything you need to know about Sasuke-Naruto’s kiss. Read this: Naruto: Here’s why you don’t want to Face Jiraiya In Battle Sasuke-Naruto first kiss Sasuke-Naruto’s first kiss took place at the beginning of the famed anime series. It happened in the third episode of Naruto which is titled, ‘Sasuke and Sakura: Friends…