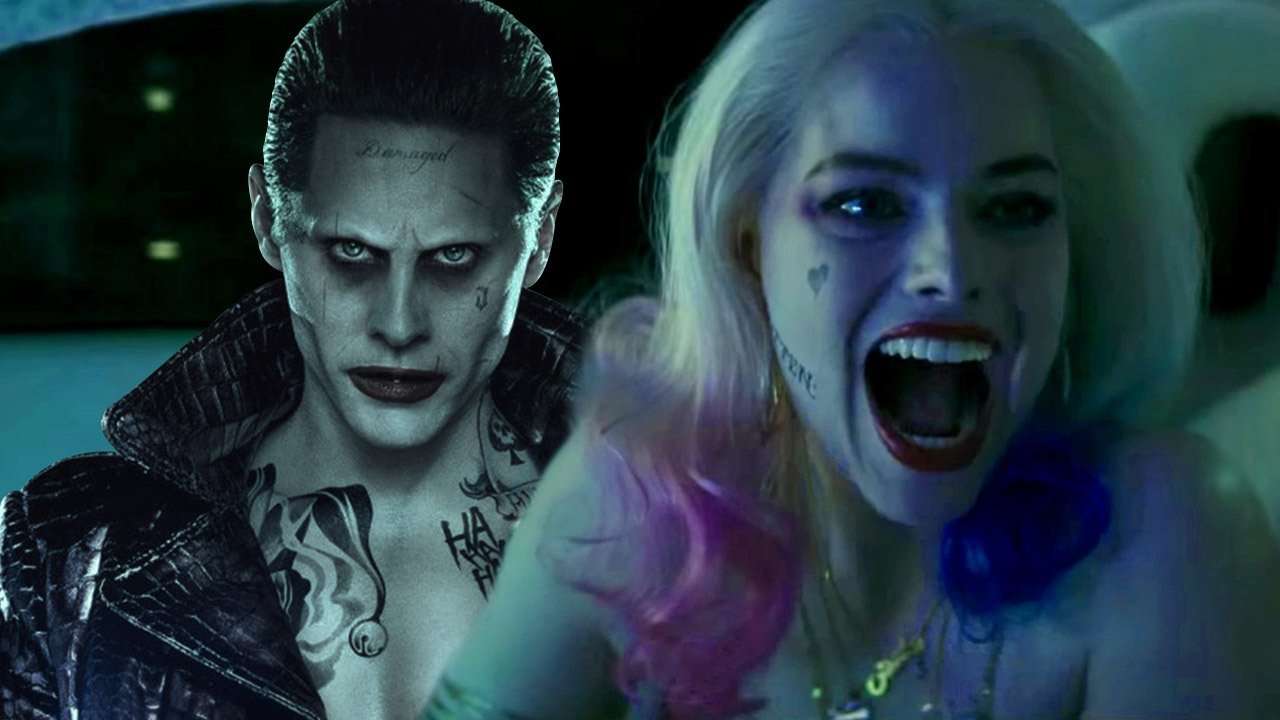 The character of Harley Quinn has definitely come a long way over the years. From being marked as someone’s mere property, we have seen her evolve into a being of her own. Recently, a Joker vs Harley Quinn trailer made by fans also went viral.

Harley Quinn certainly has come a long way since her debut in the DCEU back in 2016. Initially, she was nothing but mere possession of Jared Leto’s Joker. Her narratives and her actions were also in sync with her boyfriend and he spoke for her most of the time. However, we see that in Birds of Prey, Harley Quinn has separated herself from The Joker, trying to find herself in her newly gained independence.

In the fan-made trailer, we see a clear division between the two characters. We hear Harley Quinn’s voice narrating the plot of the incident where she talks about a dangerous land. At one point, she said, “ Some say to survive it, you need to be as mad as a hatter, which luckily, I am”.

Must Read: How Is Peggy Carter Transformed To Captain Carter In What If…?

We’ve seen The Joker and Harley Quinn working together. However, it would clearly be interesting seeing the duo up against each other. If both characters were to be plotting against each other with all their madness, who do you think would survive and win?