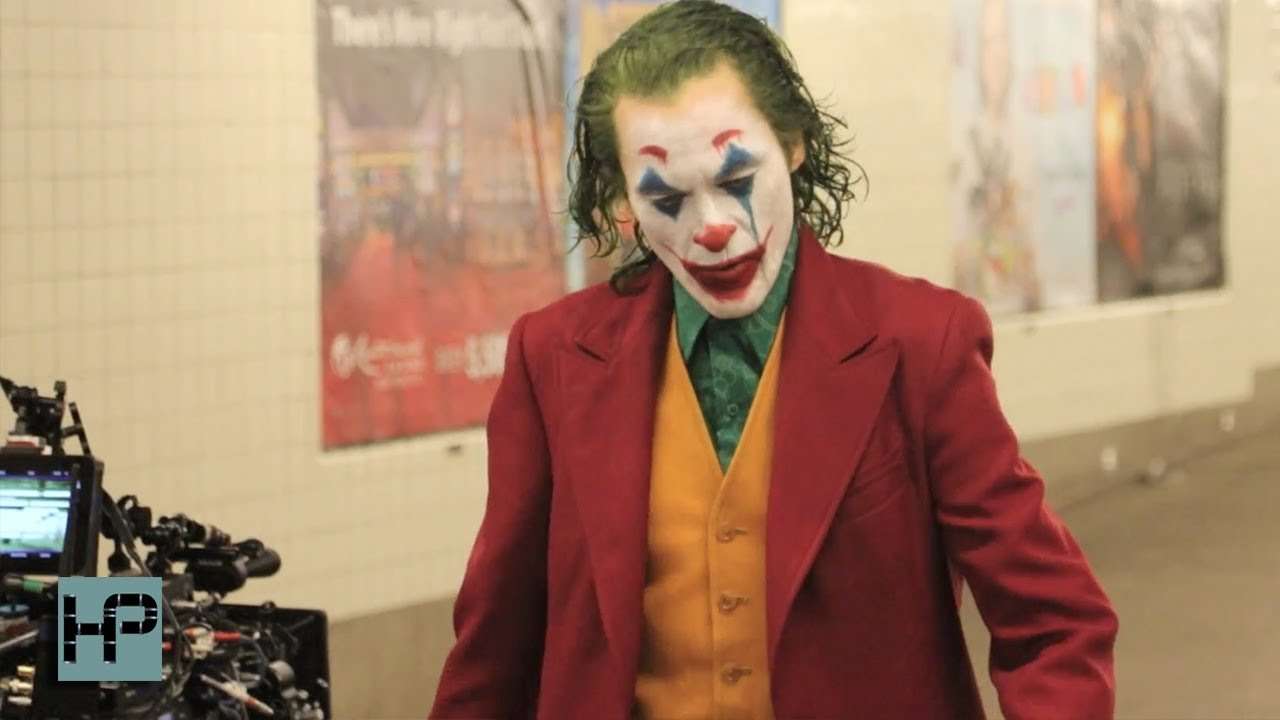 With four nominations at the Golden Globes Awards, Warner Bros. Pictures Joker finally has an Oscar Nomination. The Academy of Motion Picture Arts and Sciences revealed the shortlisted names for the categories a few days ago. And out of all, two of the nominations include the new film from DC. According to sources, the Joker Oscar Nominations are in the Makeup and Hairstyling category, along with the Original Score category. However, only five films will be officially nominated in every category once the final nominations are announced. 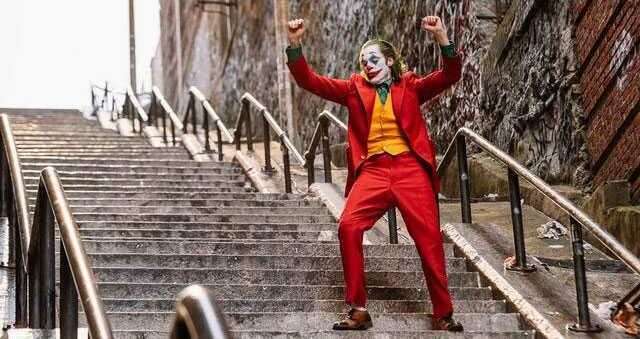 If the film gets a nomination and subsequently wins, it will go on to joins some of its fellow comic book movies in the winner’s club. These include Black Panther, which received the Best Original Score Oscar last year. Furthermore, DC’s Suicide Squad also won Best Makeup and Hairstyling three years ago. Other than that, two other comic book-based movies have received the same prize, with Men in Black winning in 1997, and Dick Tracy in 1990.

DC’s Joker isn’t the only comic book to a superhero movie on the list at this year’s Academy Awards. Captain Marvel and Avengers: Endgame is also shortlisted in some categories. Endgame is tied opposite the Joker Oscar Nomination in the Best Original Score category. Additionally, both Endgame and Captain Marvel are amongst the ten films in the shortlist for the Visual Effects category. 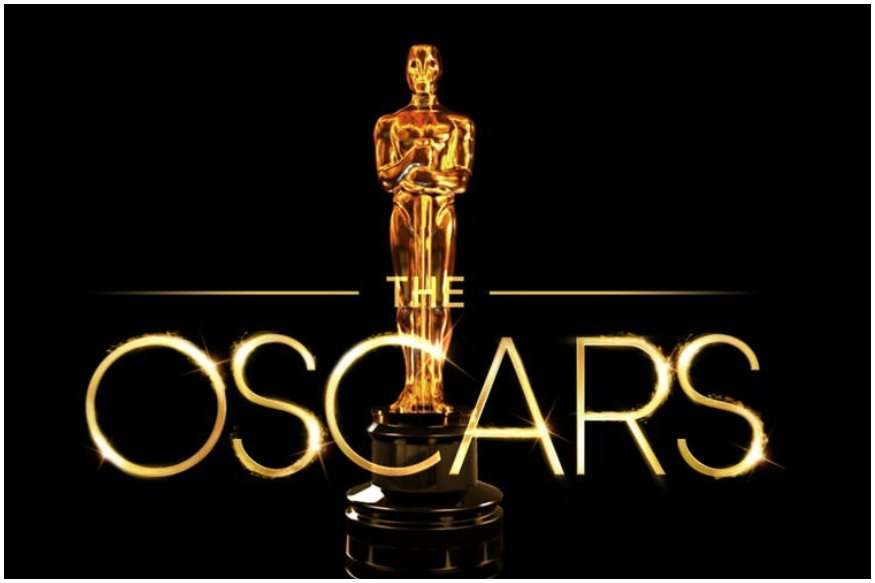 Joker’s Nominations In Other Awards:

The controversial film has also had a few major nominations in the past few weeks. This includes an outstanding showing at the Critics’ Choice Awards nominations. Here, the film got a total of seven nominations, almost double from that of Golden Globes. The nominations were for Best Picture, Best Actor, Best Adapted Screenplay, Best Cinematography, Best Production Design, Best Hair and Makeup, and Best Score.

The film was also nominated for quite a few awards at the Screen Actors Guild Awards. These nominations were for Outstanding Performance by a Male Actor in a Leading Role for star Joaquin Phoenix and Outstanding Action Performance by a Stunt Ensemble in a Motion Picture.

And finally, the film was honored by the America Film Institute and given the title of one of the top ten films of the year.