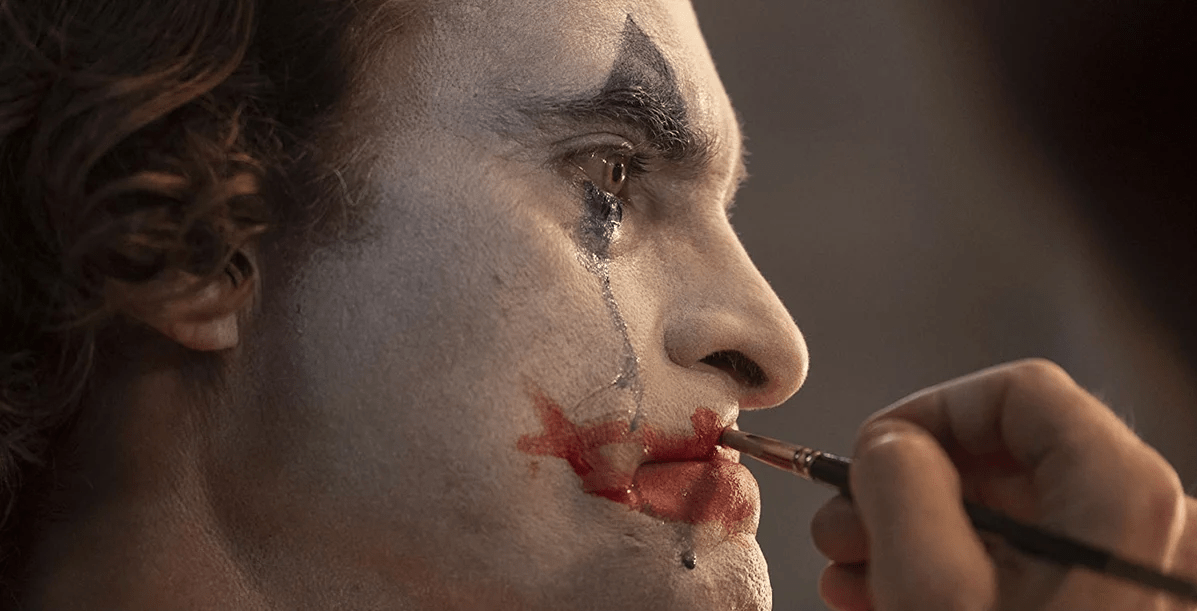 The Joker Masks And Makeup:

Todd Phillips’ Joker Masks and the villain himself is serving as an inspiration to many all around the world. Protestors worldwide are adopting the likeness of the iconic Batman Villain Joker off late. The film is still receiving mixed responses from both critics as well as the audiences. However, this society-skewering character portrait continues to be a hit at the box office.

The film is quite controversial, with Phillips rewinding Gotham’s history. Moreover, the film successfully examines Arthur Fleck’s transformation into the Clown Prince of Crime. Additionally, the film is also quite divisive, that too singularly. Therefore, it is no surprise that Warner Bros. has actively tried to dissuade Phillips from making the movie. 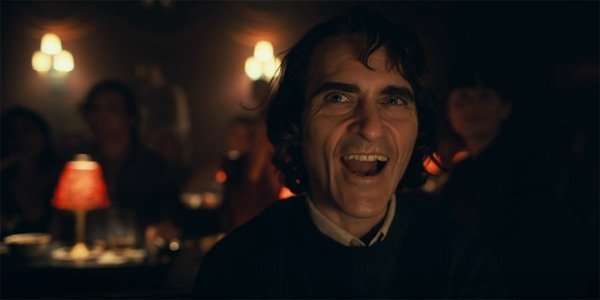 About The Film And Its Criticisms:

The film is partly a socio-political commentary. On the other hand, it is also a character portrait. Furthermore, Joker also fearlessly confronts many social issues as well as ethical quandaries. Additionally, Joaquin Phoenix features a knockout performance in the movie, which attempts to portray many topics. These include mental illnesses, the increasing rift between the rich and poor and more.

Along with all this, the film has also somewhat struck a nerve. It seems that Chinese theatres will not be screening the film at all. One of the biggest reasons for this is the many protests happening across the world. Protestors are now beginning to wear Joker Masks and paint. Furthermore, the situation has seemingly escalated in ways that no one could ever predict.

The Protests With Joker Masks:

Reports suggest that people in Lebanon, along with other cities, are painting themselves to match the iconic look of the Batman Villain Joker. What’s more? A group of graffiti artists, called Ashekm, have even painted a mural. This mural is of a frowning clown who is gripping a Molotov cocktail. Other cities of the world also have other messages and pieces of art showcasing the Joker Masks. 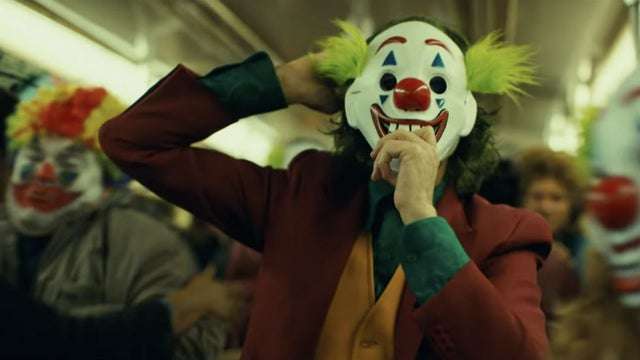 These cities include Los Angeles and Hong Kong. Many images of the protests show in Lebanon show soldiers beating the protestors. These protestors, on the other hand, are blocking roads and highways outside of Beirut. Some protestors are even getting arrested. Most of these protests are against corruption and the economy.

In a recent interview, author and historian William Blanc explain the reasons behind this. He explains why the protestors are taking to the character of the Batman Villain Joker. Blanc says that Todd Phillips’ film about the Joker has real evocative power. It seemingly echoes a form of protest against the political system. And this is a system that people believe is inflexible and not listening to them.

Even though the phenomenon is relatively underground, it has growing notoriety. Regardless, there is little doubt has the film has elicited a very strong response. It contains quite a few questionable moments. However, it also portrays a lot about the current culture and does not make any apologies for it. 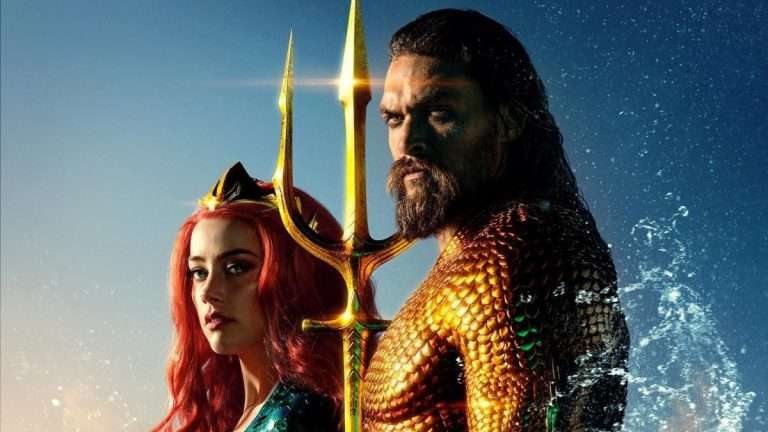 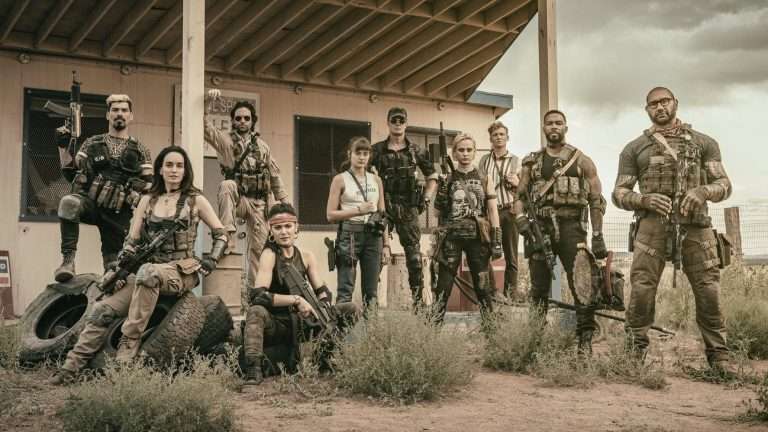 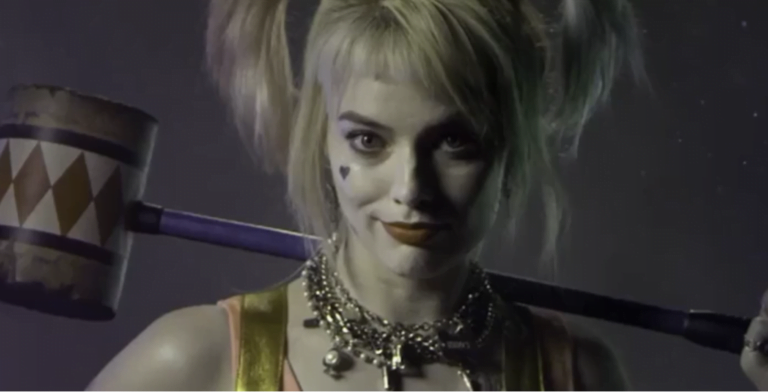 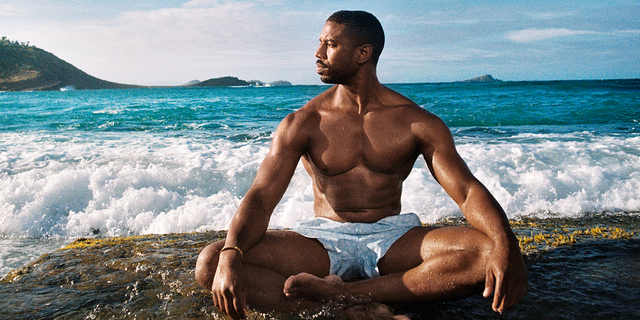 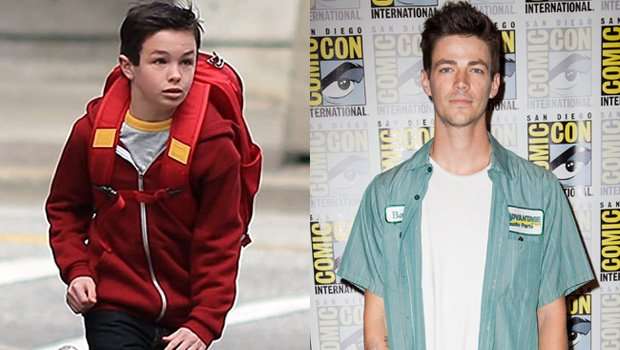