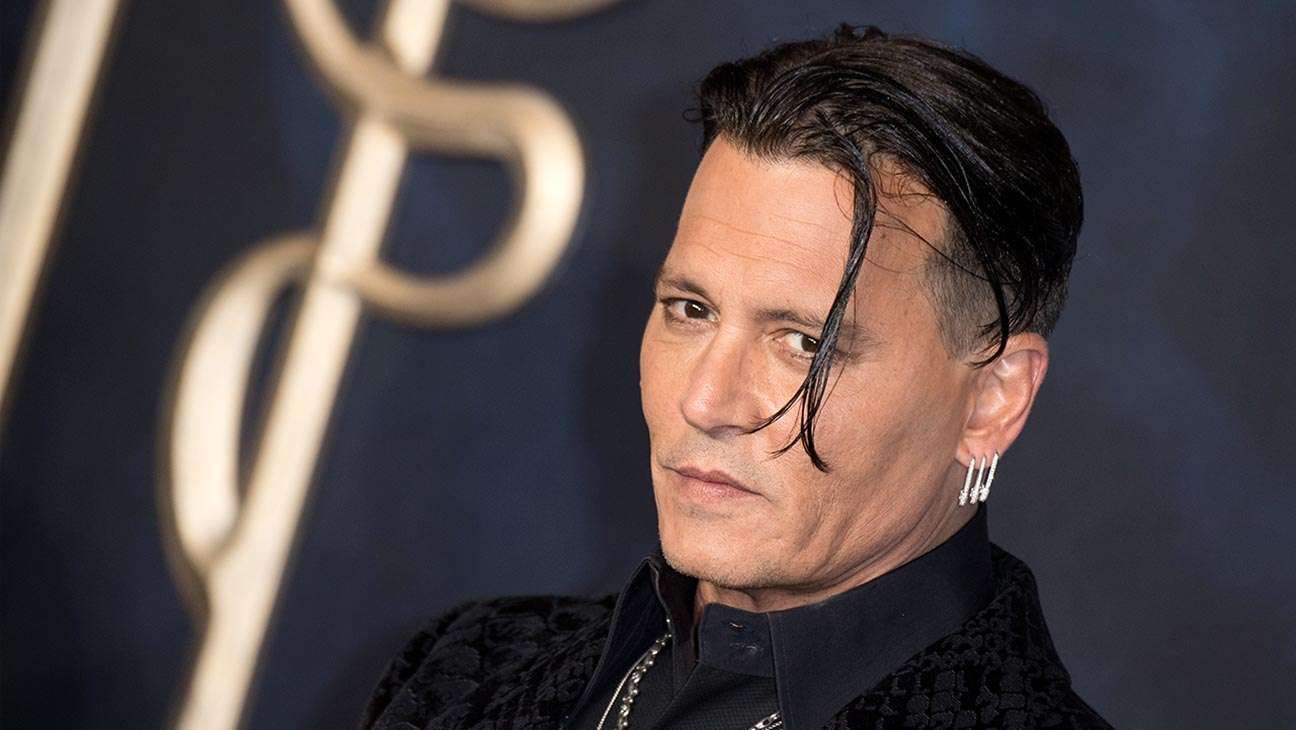 Johnny Depp has been asked to resign from the Fantastic Beast franchise by Warner Bros.

Johnny Depp lost his Libel case against the UK magazine The Sun, which called him a “Wife Beater.” In light of this event, Johnny Depp has been asked by Warner Bros to resign from the Fantastic Beast franchise, where Johnny Depp played the role of Gellert Grindelwald.

Fantastic Beast is a movie franchise that is a spin-off and prequel to the superhit Harry Potter franchise. Two movies of this franchise have been already released in 2016 and 2018. Three untitled movies are under development where the third one was beginning to film just now after the pandemic as the movie is scheduled to release on 12th November 2021. 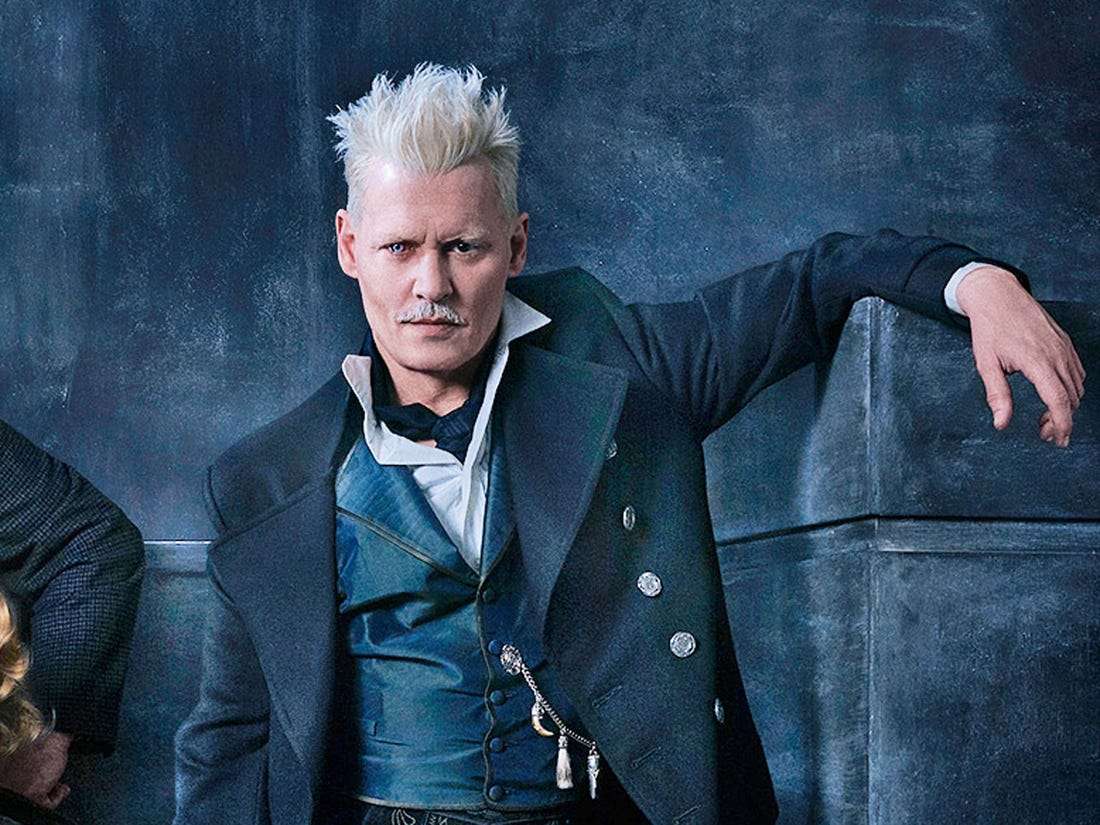 Warner Bros has released a statement telling that the role will be recast, and the movie will be released in summer 2022. Even though the fans of the 57-year-old actors have done everything to defend him and stand by him, this news by Warner Bros. has taken the fan community by storm.

Johnny himself had confirmed the news and had clearly stated why he was asked to resign and how he feels about that. Johnny has made it clear that this is not going to define his life or his career.

The tides are suddenly in favor of Amber Heard. She also saw a victory when the Britain High Court ruled that the comment made by The Sun about Johnny was substantially true as there is evidence that Johnny Depp has abused Amber Heard on some occasions. 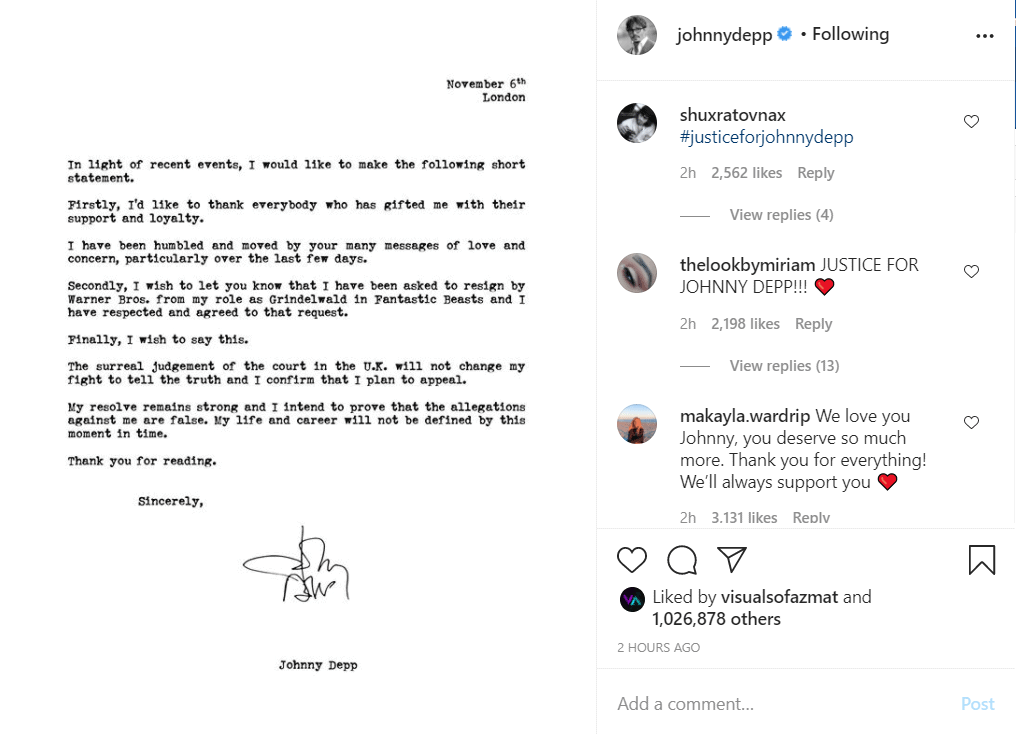 Johnny Depp thanked his fans and well-wishers who stood by him and defended him everywhere possible and made it clear that he has plans to appeal.

Don’t think the fans of the world-famous actor will be taking it as decent as he did. You can see them canceling Warner Bros anytime now, and frankly, Warner Bros. kinda had it coming.

May the truth come out soon, and justice be served to whoever is the victim in this case. Also, Johnny’s talent can never be undermined by anyone, and that’s a fact. 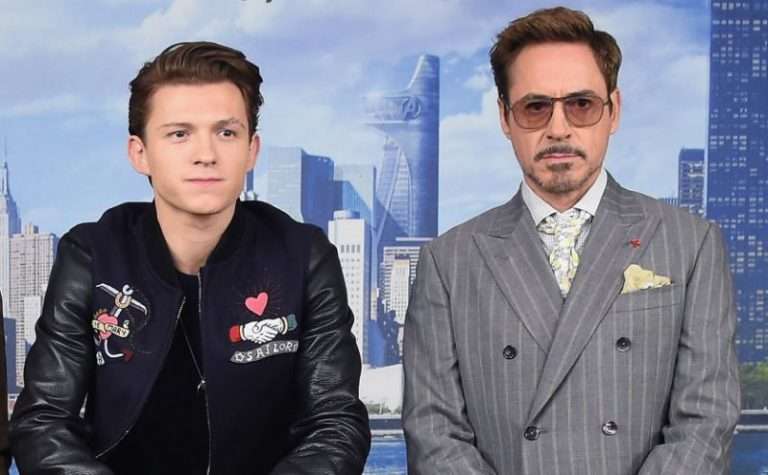 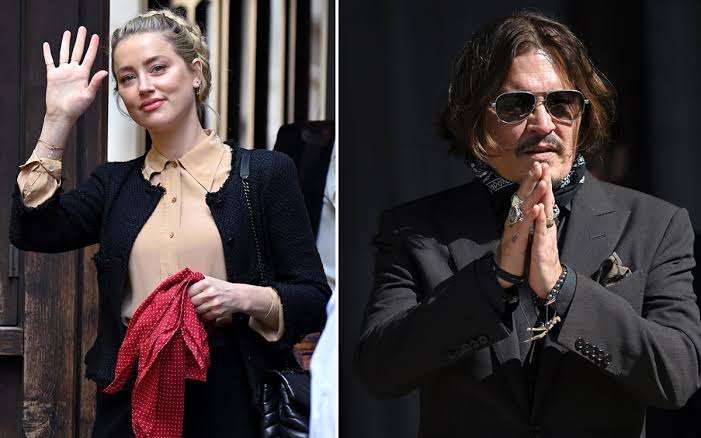 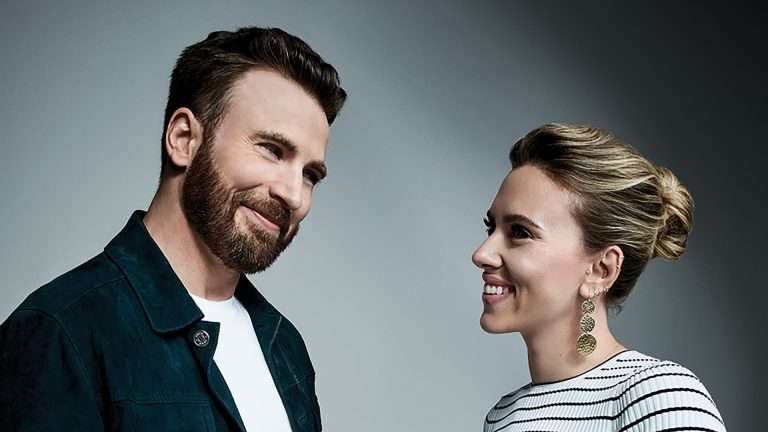 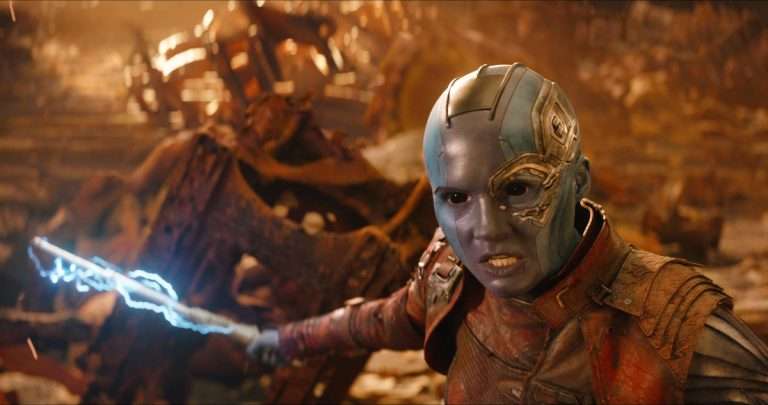 Advertisement Nebula went from that annoying blue self-righteous robot to one of our favorite blue meanies in no time. Karen Gillan not only proved her skills by playing the role of Nebula with ease, but she also won over us as fans when she played Rudy Roundhouse in Jumanji’s third installment. The actress has come… 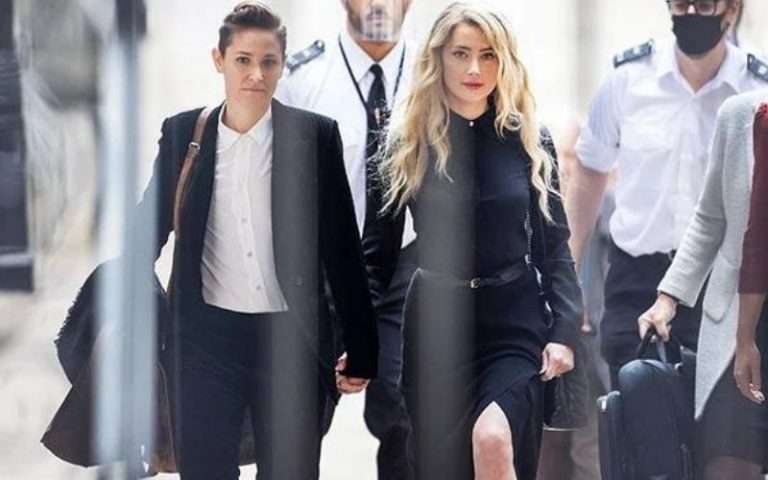 Meet Amber Heard’s girlfriend Bianca Butti. The two have been reportedly together since January 2020.