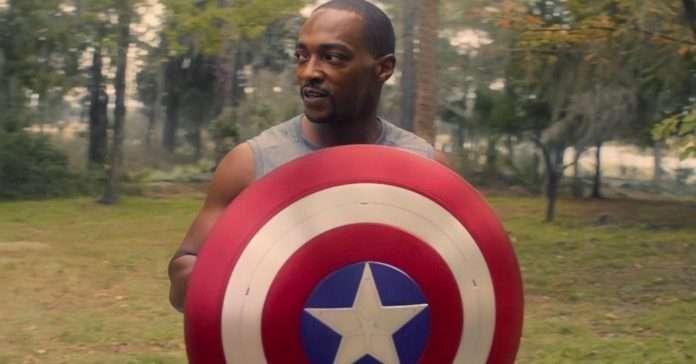 After being introduced in Falcon and the Winter Soldier’s second installment as the “perfect soldier,” the series has shown Walker struggle (to put it lightly) to control his own ego and act with the same grace and honor that Steve Rogers role-modeled. More than anything else, the series has proven why Walker is truly incapable of being Captain America.

Of course, Walker himself has refused to acknowledge his own shortcomings and faults throughout the series, which has just made Marvel fans everywhere loathe him even more. Fortunately, though, The Falcon and the Winter Soldier’s fifth episode gives fans a moment with Walker that they’ve been waiting for the entire series to see. 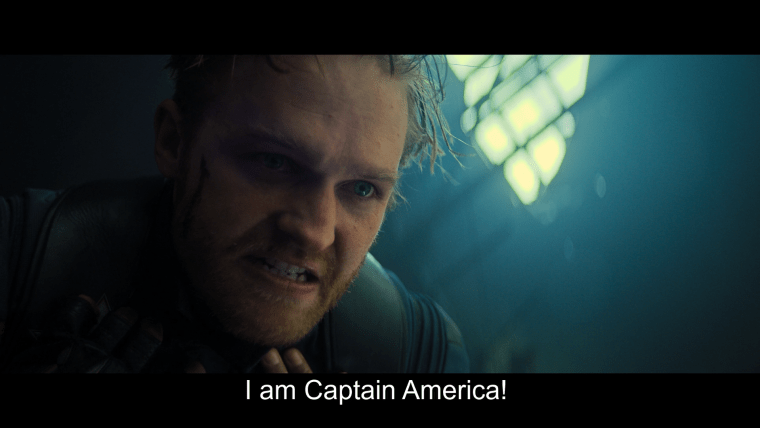 Episode 5 of The Falcon and the Winter Soldier picks up almost immediately where the show’s previous episode left off — with John Walker running away from the scene where he brutally murdered one of the Flag Smashers. Sam (Anthony Mackie) and Bucky (Sebastian Stan) quickly catch up with Walker and demand that he give them the Captain America shield that he bloodied at the end of The Falcon and the Winter Soldier episode 4.

Predictably, Walker refuses to turn over the shield, and a fight breaks out between the three men — culminating in Bucky and Sam breaking Walker’s left arm and forcibly taking the shield back from him.

Bucky and Sam’s reclamation of the shield is something that Marvel fans have been eagerly anticipating over the past five weeks, and the cry of pain that Walker gives out when he loses his hold on it just makes the scene feel that much more cathartic.

Fans aren’t letting their excitement over Walker’s loss go unheard either, as many have taken to social media to share their reactions to the moment.

John walker screaming in pain I love this SONG #TheFalconAndTheWinterSoldier

@NeptunesForce even saw a small comics homage in the scene, tweeting, “A bit of comic trivia. #JohnWalker loses his left arm bc of shenanigans in the comics. I’m willing to bet Sam and #Bucky breaking his left arm was a small nod to that character history. #SamWilson #TheFalconAndTheWinterSoldier.”

#TFATWS  Spoilers for Episode 5
–
–
–
–
–
–
–
–
–
A bit of comic trivia. #JohnWalker loses his left arm bc of shenanigans in the comics. I’m willing to bet Sam and #Bucky breaking his left arm was a small nod to that character history.#SamWilson #TheFalconAndTheWinterSoldier pic.twitter.com/MtbRGMIuun

All in all, the reactions prove that, while it may have taken longer than many might have liked, seeing John Walker stripped of the Captain America shield was just as satisfying a moment as fans hoped it would be.