The 44th Japan Academy Film Prizes ceremony was held in Tokyo on March 19, 2021. Demon Slayer: Kimetsu no Yaiba – The Movie: Mugen Train was selected for the Animation of the Year award.

The movie is based on the popular manga by Koyoharu Gotouge, and directed by Haruo Sotozaki.

The award is set up for the improvement and development of Japanese film art, technology, and science, and the selection is conducted by voting by members of the Japan Academy Prize Association. The selection criteria are all works released from December 16, 2019 to December 31, 2020. Shinichi Hatori and Shim Eun Kyung are the moderators. The animation award category is a relatively new one- it has only been 14 years since its introduction.

Mugen Train won against the following movies: Violet Evergarden: The Movie, Poupelle of Chimney Town, Stand By Me Doraemon 2, and Josee, The Tiger and the Fish. 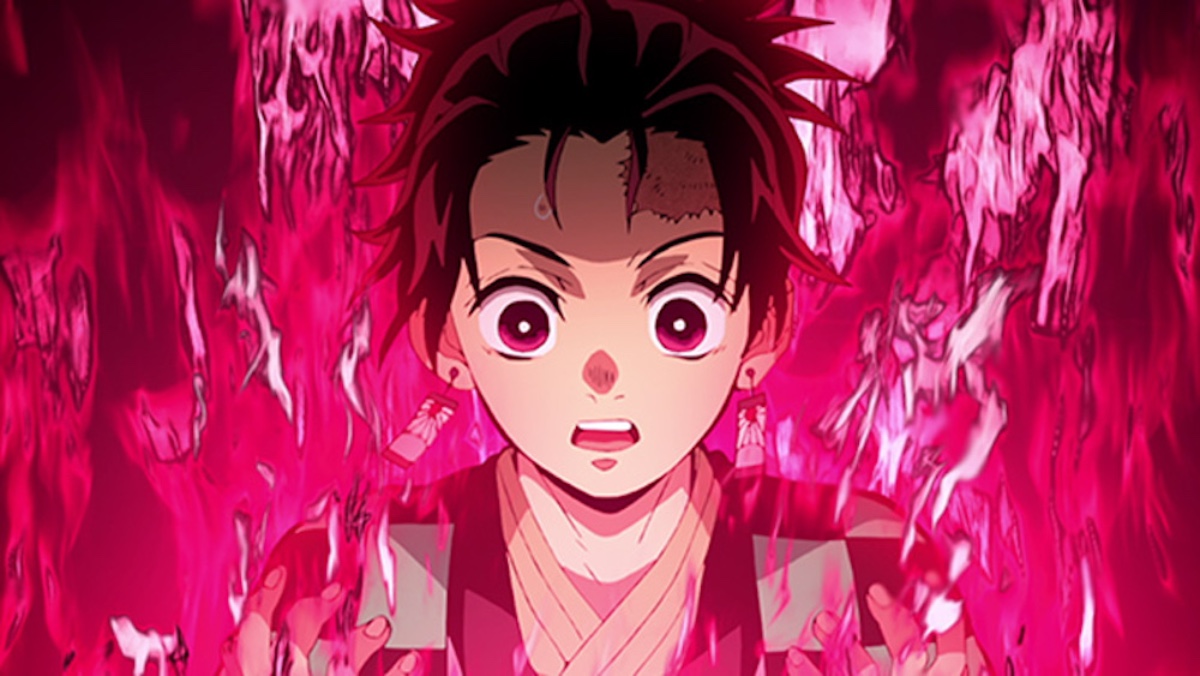 Demon Slayer: Kimetsu no Yaiba – The Movie: Mugen Train will release in American theatres on April 23, 2021, with both a subtitled and English dubbed version.

The second season of the anime is also coming soon in 2021, with a short trailer featuring the Entertainment District Arc around Yoshiwara in Tokyo: 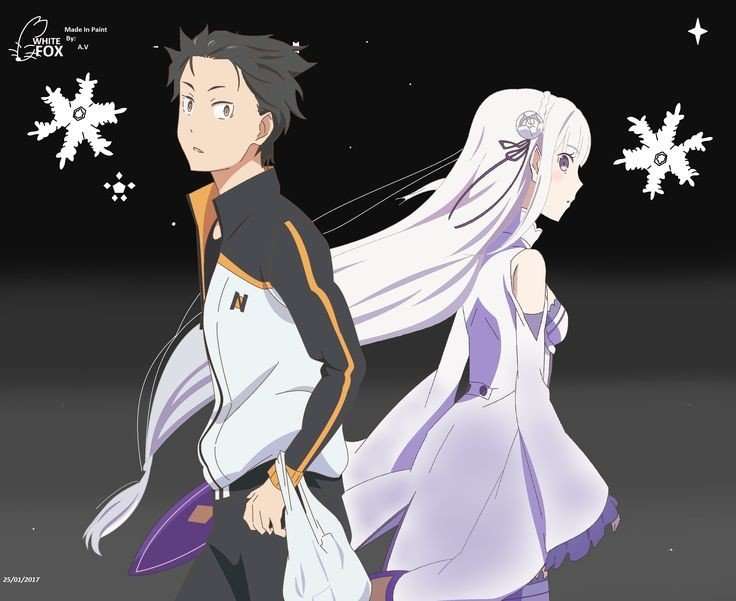 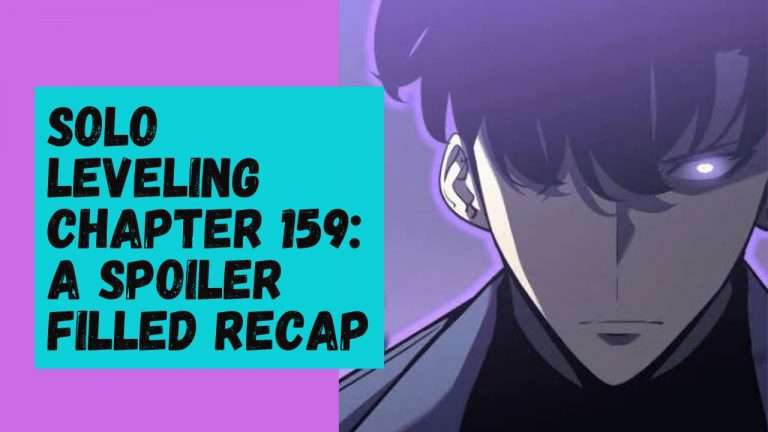 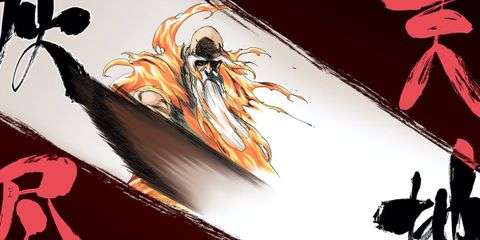 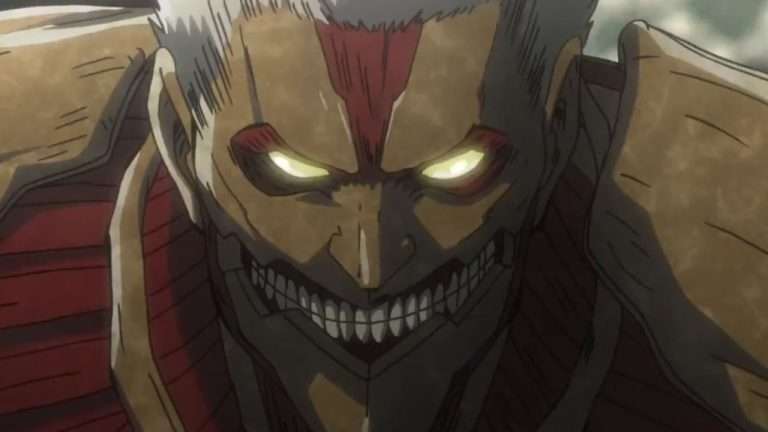 Advertisement Kaya is saved by Gabi. The 104th Survey Corp members fight over the ethicality of the Rumbling. To know every thing about Attack on Titan Season 4 Episode 23, keep reading further. About The Anime The plot of Attack on Titan follows Eren Yeager’s wish to kill all the Titans after a traumatic incident…