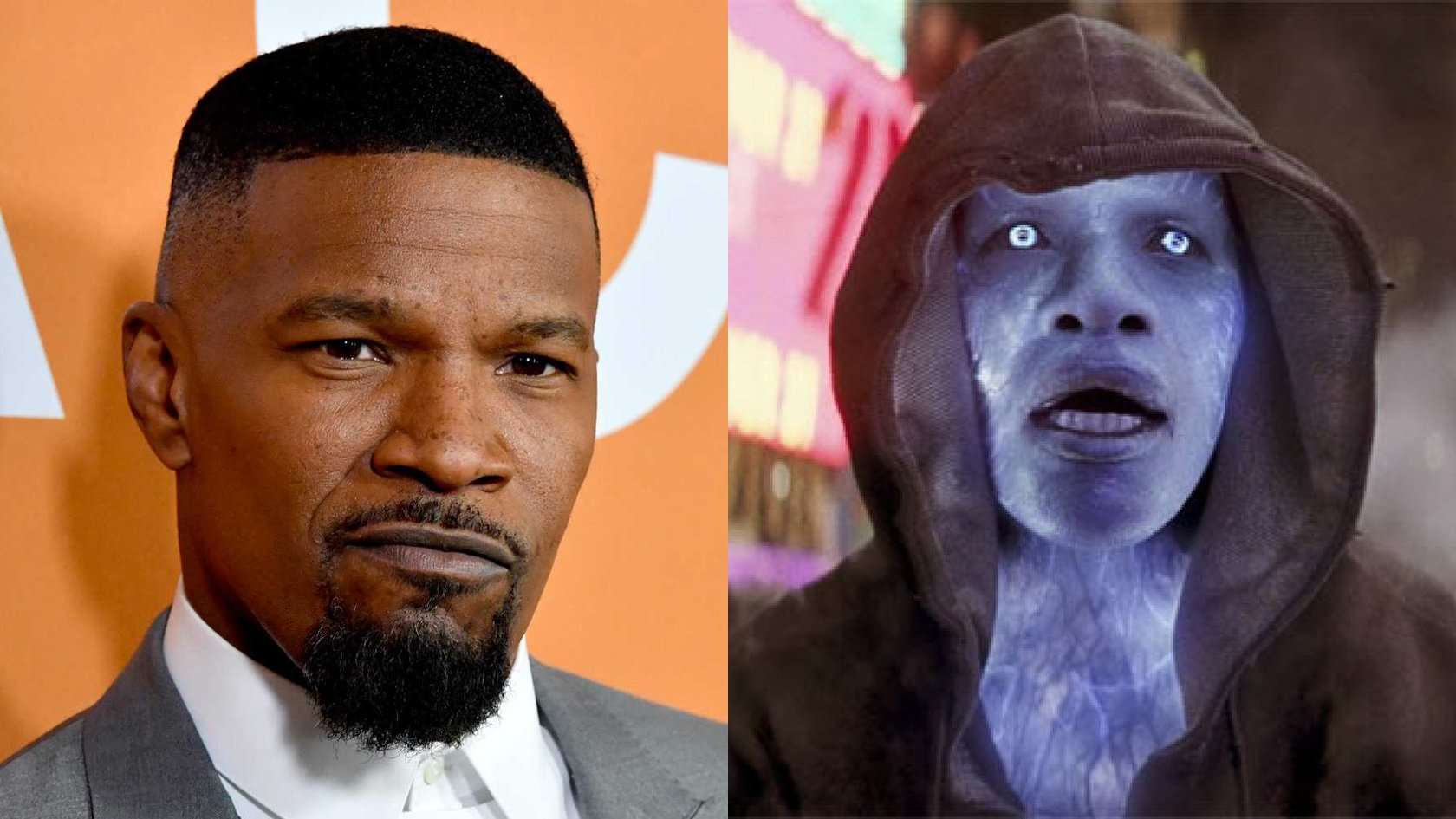 The upcoming arrival of “Spider-Man: No Way Home” is exciting for many reasons, but the promise of seeing some of Spidey’s biggest foes in the MCU once more arguably has fans most excited. Ever since Alfred Molina revealed he was reprising the role of Doc Ock, Spider-Man devotees have been eagerly anticipating seeing the villains from the other “Spider-Man” films take on Tom Holland’s Peter Parker.

Jaime Foxx’s Electro is one of the many antagonists making their MCU debut. Electro first appeared on the big screen in 2014’s “The Amazing Spider-Man 2.” Though the film is considered one of the worst cinematic adaptions of the famed web-slinger, Electro was certainly a memorable villain, and we’re looking forward to seeing Foxx take on the role again in “No Way Home.”

However, the actor has revealed that he had hesitations about reprising the role — and would only return if one condition was met.

Jamie Foxx did not want Electro to be blue

Marvel’s Kevin Feige and Sony’s Amy Pascal recently sat down with Brandon Davis from Comicbook.com, and the trio got to talking about Electro.

When the character first appeared in “The Amazing Spider-Man 2,” many fans were upset by the character’s blue appearance, which was a far cry from his look in the comics. However, in the trailers for “Spider-Man: No Way Home,” we see Electro outfitted in a costume much more akin to his comic book origins — a costume which also features what looks like an Iron Man arc reactor.

Davis asked Feige if Electro lost his blue appearance because of the arc reactor. Feige, a veteran when it comes to avoiding spoiling his own movies, replied, “I won’t say that you’re wrong. I also won’t say that you’re right.” He did share, however, that the studios promised Foxx that Electro wouldn’t be blue this time around.

Foxx himself has shared his own distaste for the blue costume. Speaking at the CCXP panel, he shared his enthusiasm for the new take on the character in the MCU, saying, “I was excited…[Amy Pascal] was explaining to me that it’s gonna be hot, and I didn’t have to be blue, and things like that as far as my character is concerned” (via ComicBook.com).

Electro is one of the more sympathetic “Spider-Man” villains, and his comic-accurate appearance in “No Way Home” indicates Marvel’s commitment to bringing this character to life the right way.