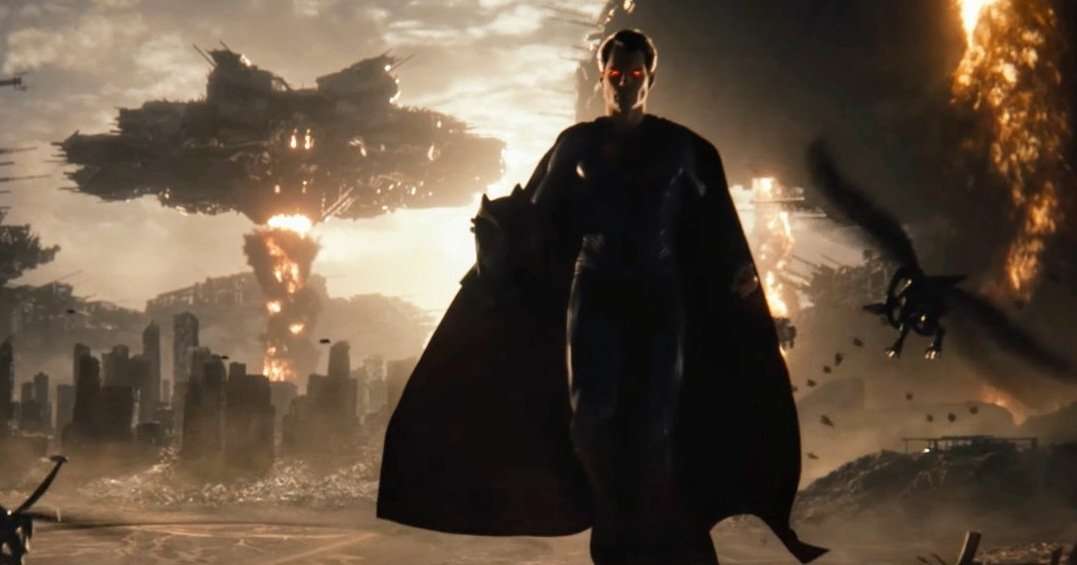 Suicide Squad of James Gunn recently opened in theaters and was a success of criticism, although its box office does not currently represent a positive reception. Anyway, the film is a mix of action with Gunn’s characteristic humorous tone and bathed in a lot of violence. After all, that’s what Suicide Squad is: bizarre, crazy anti-heroes and lots of action.

In a recent interview with ‘Script Apart,’ James Gunn said that previously Superman was considered to be the Suicide Squad villain. However, his love for Starro changed his mind. Check out what he said!

“There was a time when I thought Suicide Squad should fight Superman,” however, it was just a passing thought – as Starro is one of my favorite villains, and I couldn’t miss him in my movie.

“He’s a character I love from the comics. I think he’s a perfect comic book character because he’s absolutely ridiculous, but he’s also very scary in his own way. What he does is scary.”

“Before it scared me a lot, when I was a kid, putting those guy huggers in Superman and Batman. So I thought he was one of DC’s main villains who would probably never be featured in another movie. And if they did, it would be a ‘dark cloud’ version of Starro. Not a giant walking starfish, a kaiju that’s pale pink and azure blue, this ridiculously big, pale badass.”

In addition, another reason that helped Superman not remain a villain was the fact that DC’s cinematic universe was not yet established, which would lead to questioning why Superman participated in Suicide Squad.

Anyway, if it wasn’t time to see Superman as the villain in the movies, the Suicide Squad game will play that role. Thus, Suicide Squad: Kill of the Justice League, developed by Rocksteady, will bring the son of Krypton as the main villain of the game, which is scheduled for release in 2022.

In short, James Gunn’s Suicide Squad is on show in theaters. Finally, to stay on top of everything that goes on in the world of movies.

Must Read; James Gunn Takes Advice From NASA Experts For His Guardians Of The Galaxy Films. 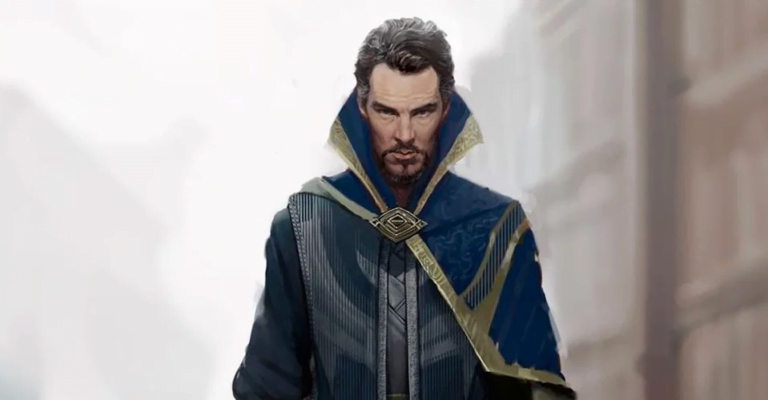 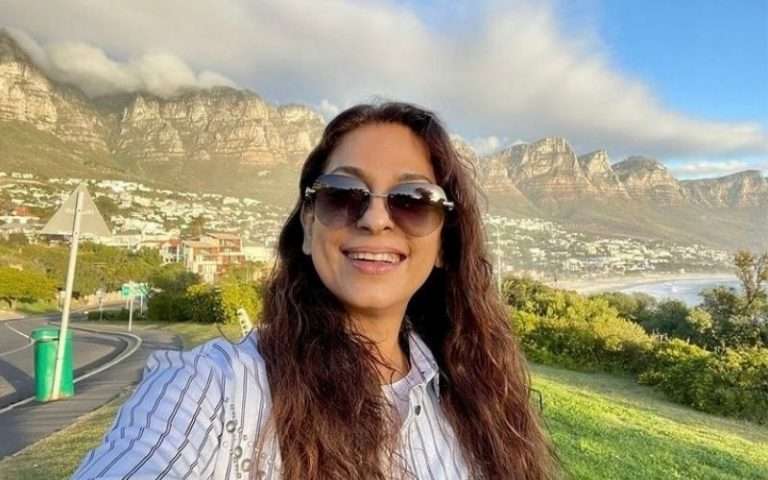 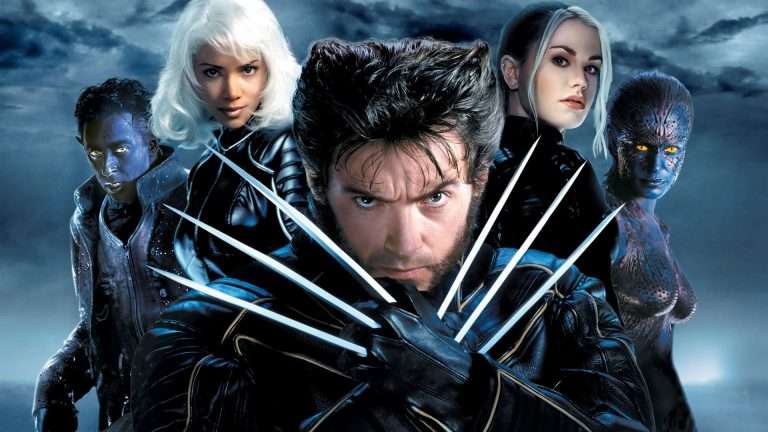