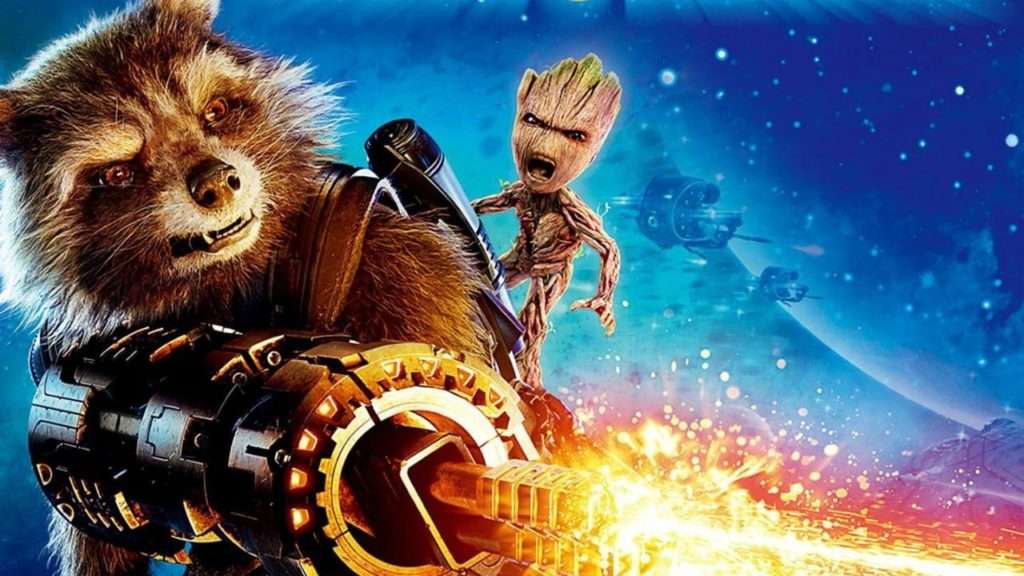 James Gunn helped make some of the MCU’s strangest oddballs into a multi-film hit as the director and writer of the Guardians of the Galaxy films.

But an online controversy led to his firing, reinstated by Disney, he’s almost more familiar for the drama around him than for the drama he creates on screen.

Now that the director’s work on The Suicide Squad is starting to find its way into the news.

Gunn has decided that now’s the time to clear the air about everything that has gone terribly wrong with his behavior, Disney and Marvel. 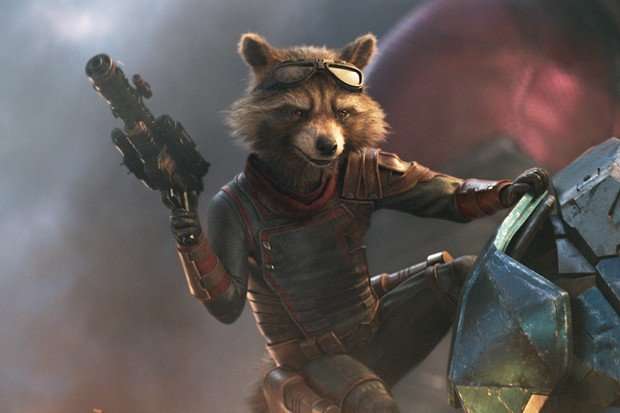 Gunn says he has unfinished business with the forthcoming plot, adding that he wants to finish Rocket’s storyline.

Gunn told Deadline, “Rocket is me, he really is, even if that sounds narcissistic, Groot is like my dog.

I love Groot in a completely different way, I relate to Rocket and I feel compassion for Rocket, but I also feel like his story has not been completed.”

Promising a final arc for the comic character, Gunn said, “He has an arc that started in the first movie, continued into the second and goes through Infinity War and Endgame, and then I was set to really finish that arc in Guardians 3.

“That was a big loss to me – not being able to finish that story.”

Sure, he could just be talking about Rocket’s ongoing ability to welcome friends and love into his life after years of mistrust and anger. But we aren’t sure if this is true. 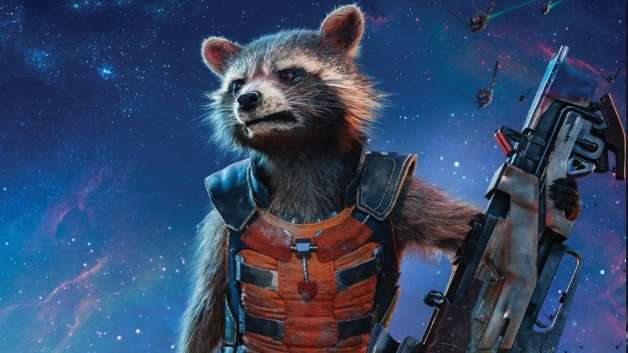 “I feel and have felt bad for a while about some of the ways I spoke publicly; some of the jokes I made, some of the targets of my humor, just the unintentional consequences of not being more compassionate in what I’m putting out there,” he said in reference to the offensive tweets, which he apologized for at the time of his firing.

“I know that people have been hurt by things that I’ve said, and that’s still my responsibility, that I wasn’t as compassionate as I should be in what I say. I feel bad for that and take full responsibility. Disney totally had the right to fire me. This wasn’t a free speech issue. I said something they didn’t like and they completely had the right to fire me. There was never any argument of that.” 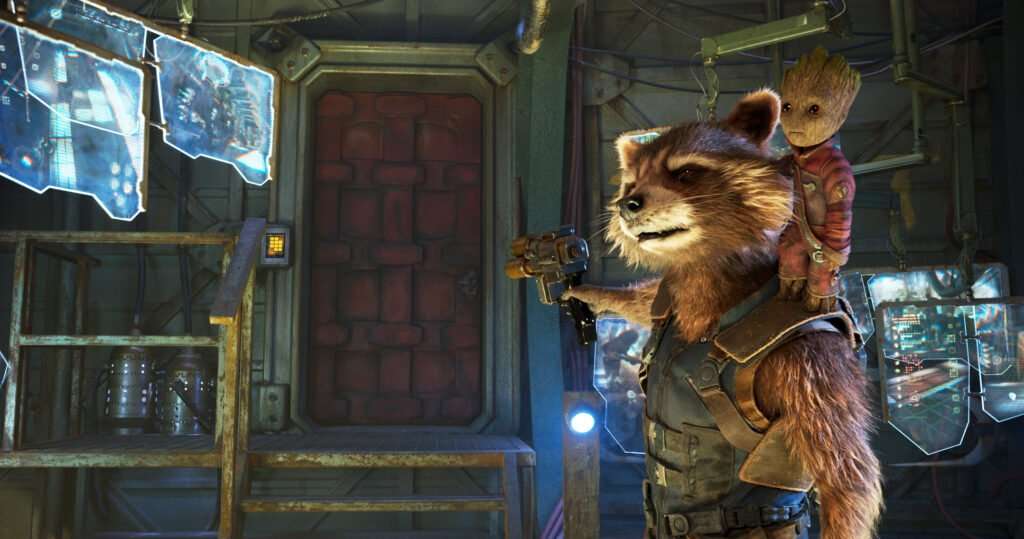 In Rockets’ first appearance, 2014’s Guardians of the Galaxy, we were warned that Rocket might not be around as long as the rest of the team – “Aw, what the hell, I don’t get that long a lifespan anyway,” he quips as the gang take on an apparently suicidal mission – so who’s to say that lifespan isn’t coming to a close by the time of Volume 3?”

Rocket’s gone through plenty of growth over the last few movies, but with Groot’s dusting in Infinity War, fans haven’t gotten to see the buddies they know and love.

Gunn is currently working on The Suicide Squad — which is planned to come out on Aug. 6, 2021, while Guardians of the Galaxy Vol. 3 won’t even start production until 2020.

Advertisement Christian Bale cemented his legacy as a notable name in the world of comic book media a while ago. Under the DC banner, he famously portrayed Bruce Wayne, aka Batman, in director Christopher Nolan’s Dark Knight trilogy, carrying on the legacy of previous Batman actors such as Michael Keaton and the late Adam West….