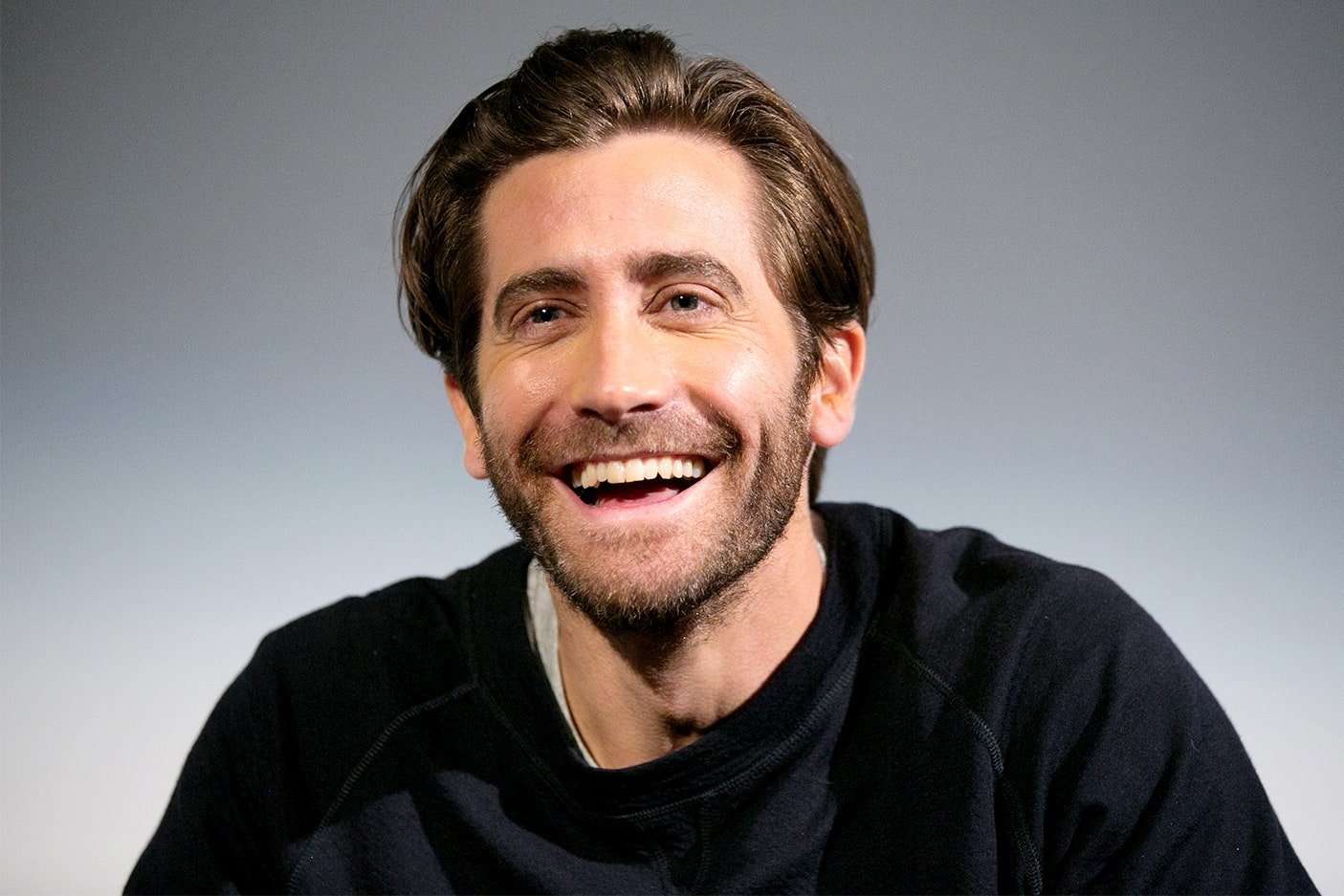 This 39-year-old actor is one of the swoon-worthy heroes we have in Hollywood. With his already famous parents, he began acting at the age of 11.

From being the feud partner for Wolverine and Deadpool to launching pranks and creating memes between him, Hugh Jackman, and Ryan Reynolds, Jake is equally funny.

Until now, Jake Gyllenhaal is one of the best actors and is also a bankable one. Jake, the boyfriend of Tom Holland (JK), is celebrating his birthday today. As the actor hits the 40-year milestone, we bring to you some unknown facts about our Mysterio.

From being the godfather to the legendary Heath Ledger’s daughter to having Paul Newman as his godfather and Jamie Lee Curtis as his godmother, Jake grew up surrounded by celebrities.

His mother is a Hollywood producer, and his father is a director, thus giving him access to all the celebrities from the minute he was born. Also, fun fact, he was taught to drive by Paul Newman in his thousands of dollars’ worth sports car. 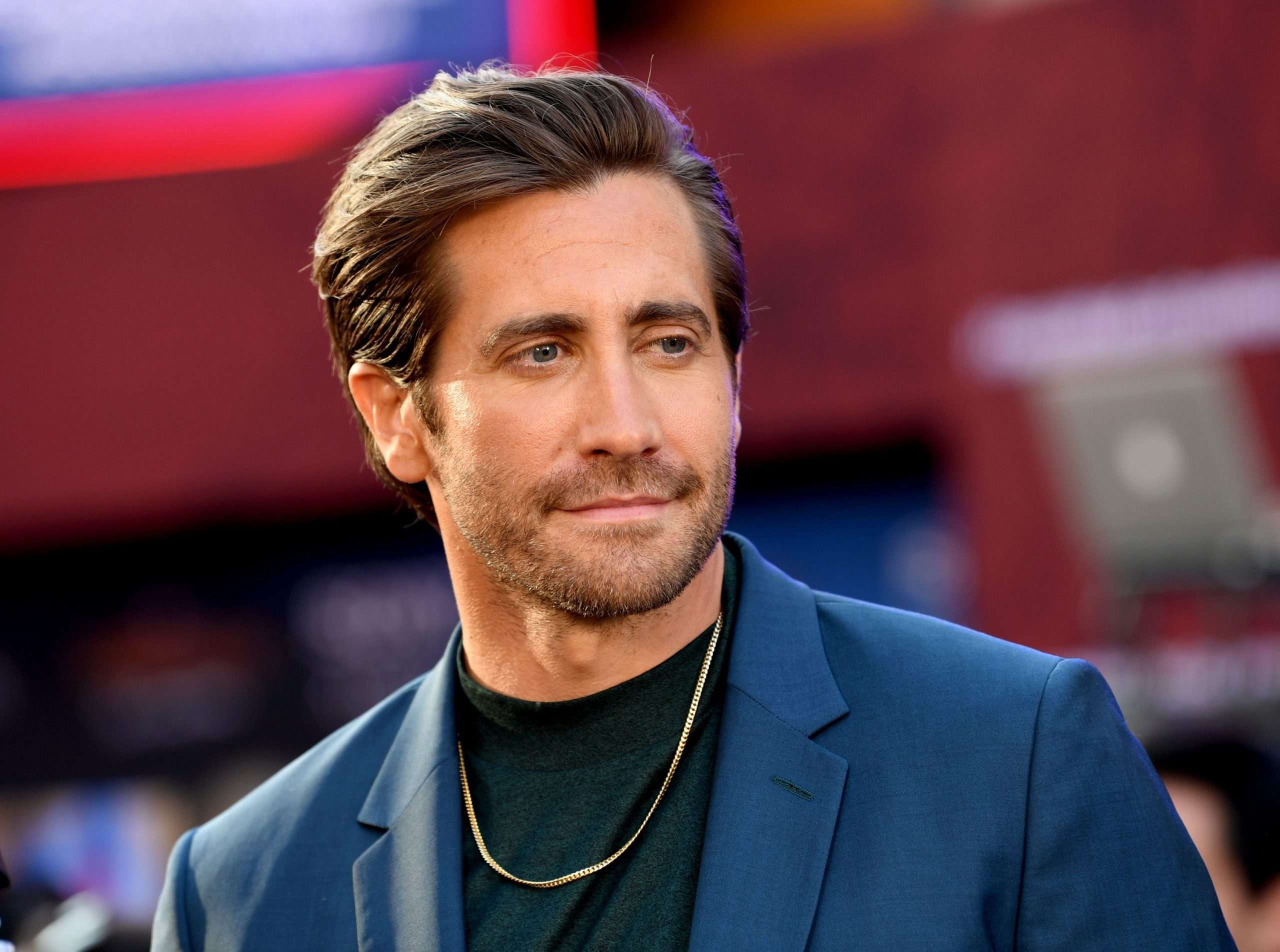 Well, make that plural. Being in the spotlight from the age of 10 and being surrounded by celebrities was bound to introduce Jake to some of the top actresses and female artists at that time.

From his infamous tumultuous four-month relationship with Taylor Swift to a highly publicized relationship with Reese Witherspoon, there is not a single time the press leaves his private life alone. But he does always say that he wanted to get married and settle down.

We saw him as Mysterio finally in the super hit Spider-Man Far From Home movie, but what many didn’t know was that he was asked to step in and play Spider-Man when Tobey Maguire was injured.

But lucky Tobey, he recovered fully and came back to the shoot, and Jake was asked to step down.

While surrounded by celebrities since such an early age, little did our tiny Jakey in kindergarten know that his friend Adam will grow up and become such a big celebrity.

Yup, you read that right, Adam Levine of Maroon 5 has been friends with Jake since Kindergarten.

We can go on talking about him all day and still wouldn’t be enough to tell you everything about how good a person he is. Jake is very private, and the only news people get out of him is when he directly says it.

But some undeniable facts about him are that he is a big-hearted person. He even spent his Bar Mitzvah in a homeless shelter cleaning and cooking for the people rather than having a lavish party. He spends thousands of dollars every year to contribute and plant trees in forests in Mozambique.

With everything we read and came across about Jake Gyllenhaal, he is a big softy with gallons of talent, a big heart, and funny bones. Now, who wouldn’t want to date him? Anyway, Happy Birthday, Jake! 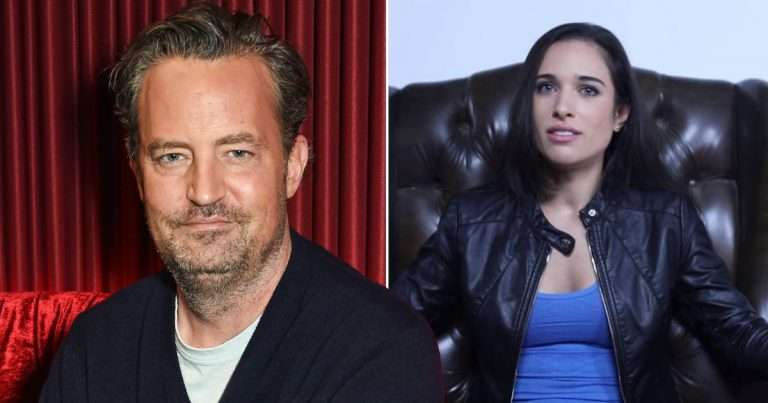 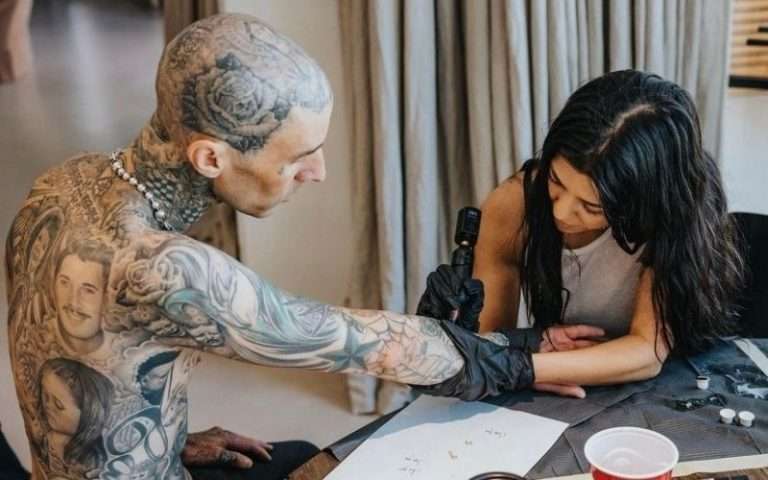 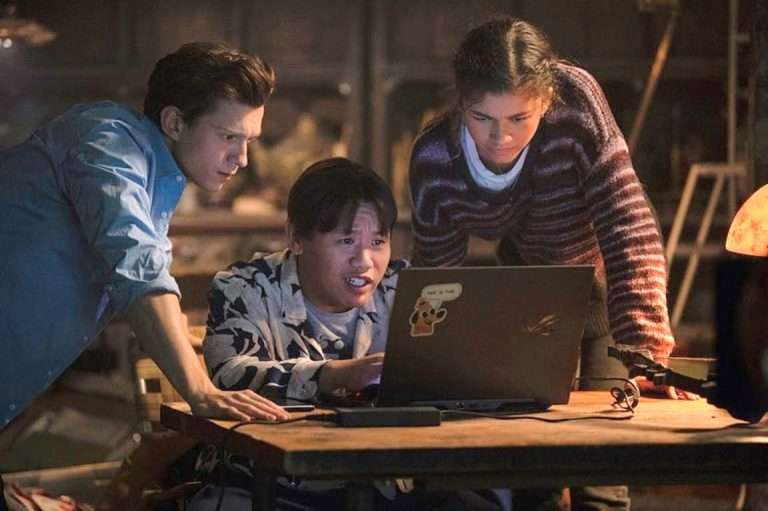 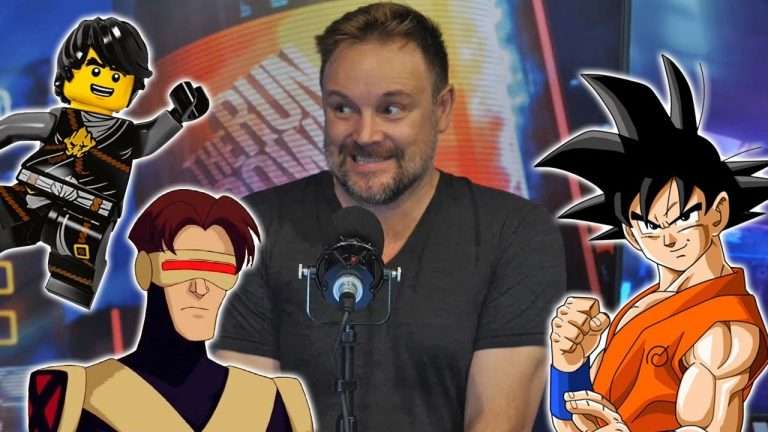