Bollywood actress Jacqueline Fernandez has some big-budget projects lined up for her, including Cirkus and Bachchan Pandey. 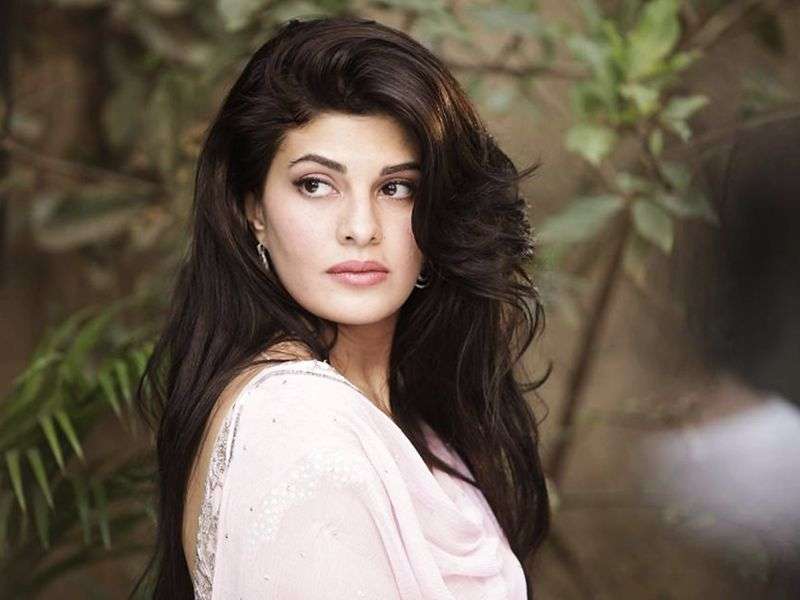 It has been reported that the actress will soon be making her Hollywood debut with a 6 part anthology called ‘Women’s Stories.’ Directed by female directors from all around the world, this anthology is expected to be filled with all things drama and comedy.

Co-produced by Lervolino Entertainment and a non-profit production company called We Do it Together, this project is also expected to star prominent personalities like Cara Delevingne, Eva Longoria, and Marcia Gay Harden. 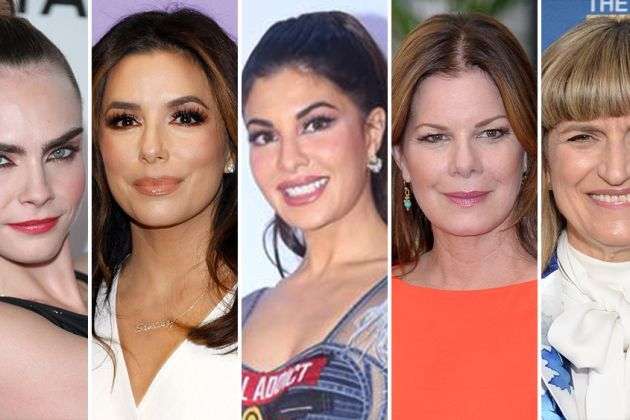 Doing it for a cause

The founder of We Do It Together, Chiara Tilesi, expressed that they aim to enhance women’s position in the Film and Media industry. They wish to depict women’s stories both in front and behind the camera. This resulted in a shift in women’s image from an object to a subject. They have managed to bring together female directors from different parts of the world to add their personal touch and perspective to the story. Hence this company is of great importance.

So if everything goes according to plan, we might get to see Jacqueline Fernandez represent in this project along with various megastars.

Why Are DC Fans Excited By The Warner Bros. Blog Post?

Who Is Kang the Conqueror? And What Can We Expect?

Release Date Of The Game Of Thrones Prequel

FRIENDS Reunion Is Finally Happening And We Can’t Keep Calm With...