The News Fetcher
Home Loki Is The Female Loki Really Bad? Something About Her Seems Suspicious! 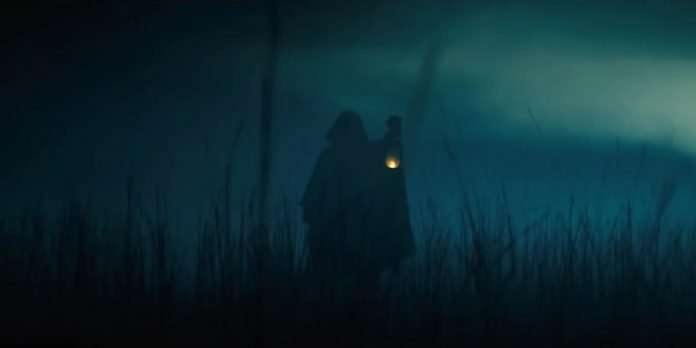 We got to see the female Loki make her appearance finally, and we thought she would just be annoying, but something about her gives us the feeling that she has a ‘Glorious Purpose.’

What does the Female Loki want?

One thing we can say for sure about today’s episode is that the Female Loki did not want to rule the TVA or the world like our God of Mischief.

This variant, unlike the others, has something important that she did not flinch about killing so many people in the process.

We know her end goal has something to do with the Time-Keepers, and she meant to destroy the sacred timeline but what is that she really wants is something we are so eager to find out.

Is the female Loki bad? 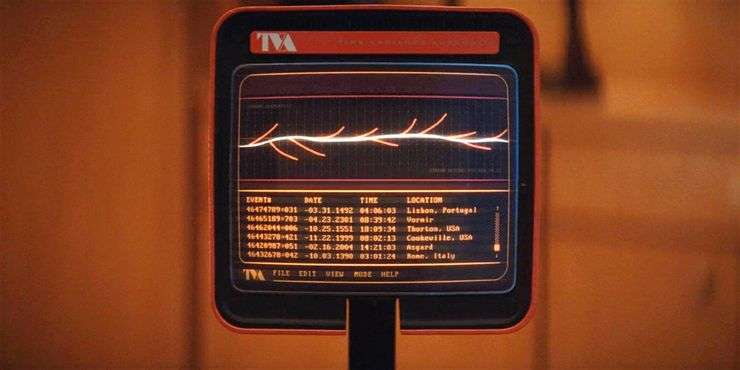 We know she killed a lot of people in the process of whatever she is trying to achieve. But the way she spoke or the way she did not say it kind of gives us a feeling that what if she is not wrong.

Loki is chatty, and we thought that a variant of his will also be chatty, but she seems to avoid talking. She is not even a fan of showing her tricks and getting credit. That is so unlike Loki.

But she has some plan for Loki, and wherever she went, and Loki followed, it does not look like someplace we wanna go. She also gave a ton of work for Doctor Strange and Time-Keepers so they are definitely not pleased with her.

What is Loki upto?

She now knows what Loki is upto, well, that guy did just announce it to her, but as much as Loki loves to announce what he is upto and get credits, this just seemed too stupid even for him.

We know that Loki wants an audience with the Time-Keepers. Well, he probably thinks he can charm his way through them as he did with Thanos at the beginning, but what does Loki really want?

We don’t think he is going to tell it to the variant that easily. Loki always has a bag of tricks so, Loki wants something, which may be something he can get through this variant and TVA.

Please, we know that Loki almost cried when he saw about Asgard even though he tried to hide like he didn’t, so we know there is some good in him.