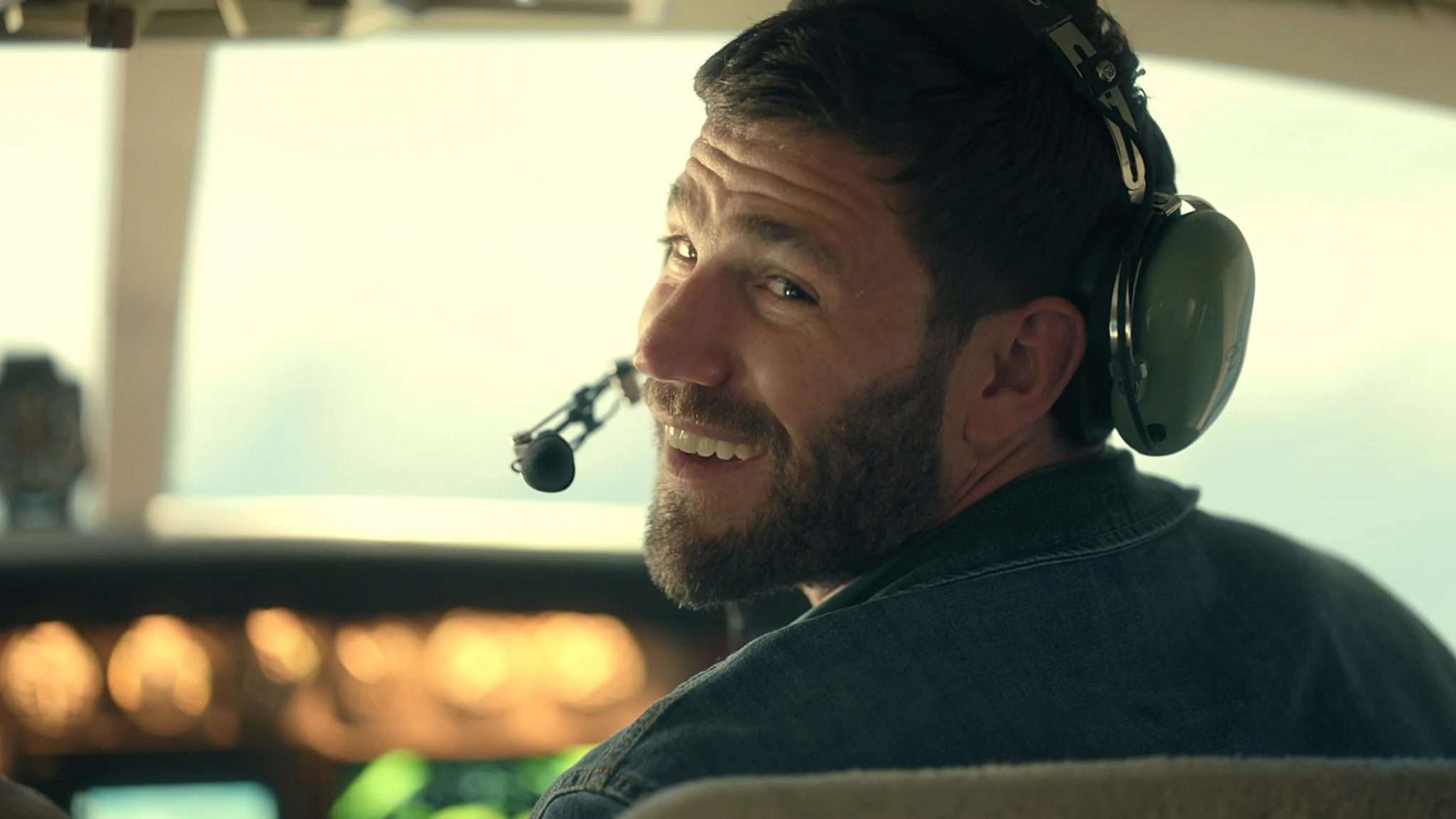 Well, halfway through the first episode, we get to witness the tragedy of Liv Rivera going down crashing in a Cessna she forcefully boarded with Sam.

Is Sam really a photographer?

Well, for whatever reason, Liv forced her way into getting on that Cessna when she heard George and Sam say they were passing over Inuvik. She didn’t deserve the worst twist, though.

While Sam introduces himself as a Photographer for National Geographic, things turn out to be more twisted when she hears him say no one is coming to save them.

While Sam wakes up the next day after the crash to just deliver the shocking news to Liv that he is not a photographer and the plane was flying under the radar, and no one was coming their way to rescue, Liv is left in a state of turmoil.

What does Sam really do?

When Liv finally gathers the courage to go underwater again and collect what she needs from the Cessna drowned in the middle of the lake, she has to beat her fear of facing George’s dead body and get everything she could from the plane underwater.

When she pulls up out of the water to look into Sam’s belongings, she sees bundles of cash. Well, if she wasn’t stranded in the middle of nowhere, then this should be the best news ever. 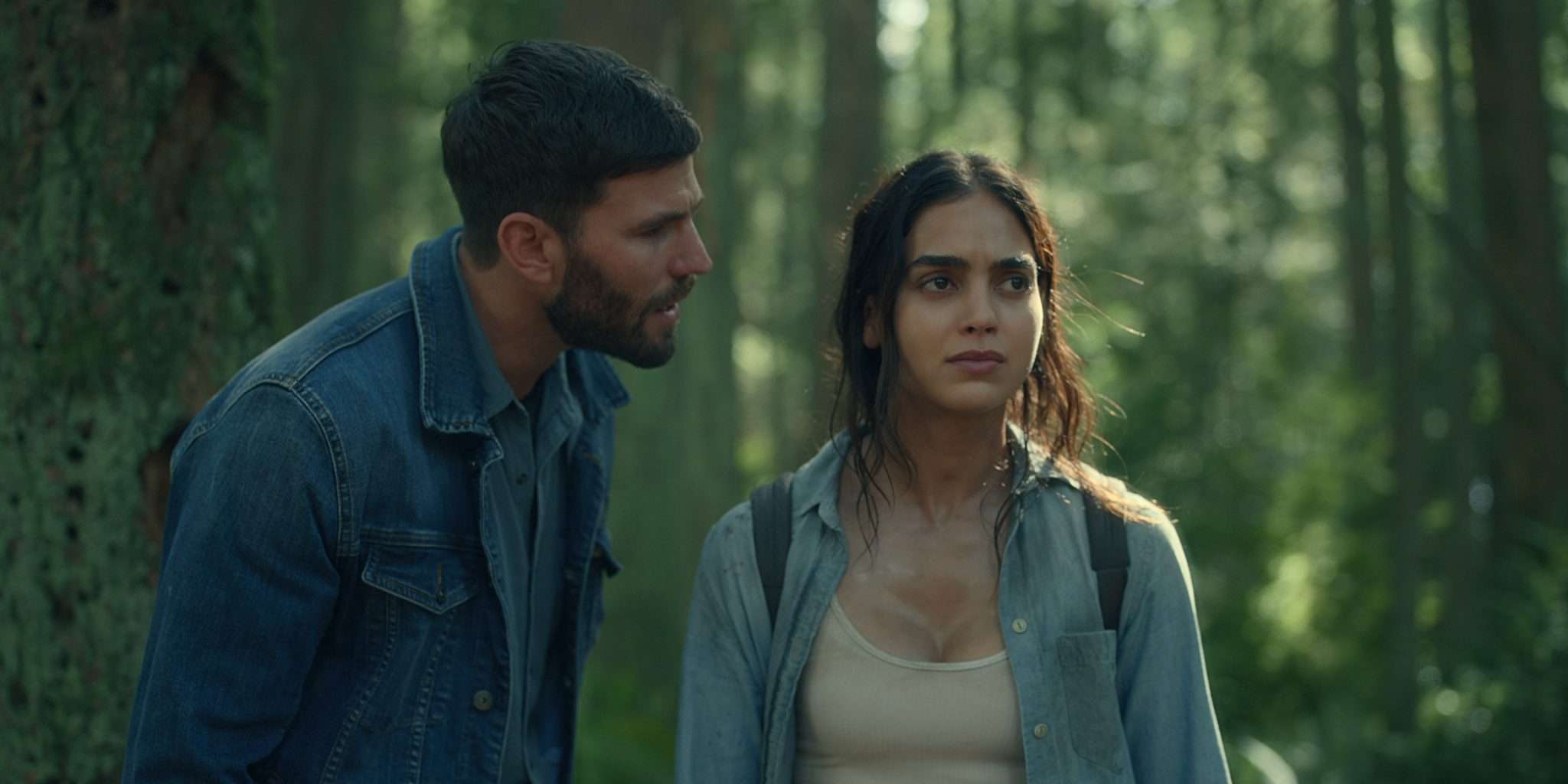 But she is in the wilderness, and cash ain’t going to help. Well, while she keeps looking into his bag, she finds drugs, connecting Sam to nothing but a drug smuggler.

While facing the drugs, she also remembers her past with alcohol, particularly the day after her dad Tomas Rivera died and accidentally burned her building down while drunk.

With very few people out there who know she is on her way somewhere, will Liv get help? 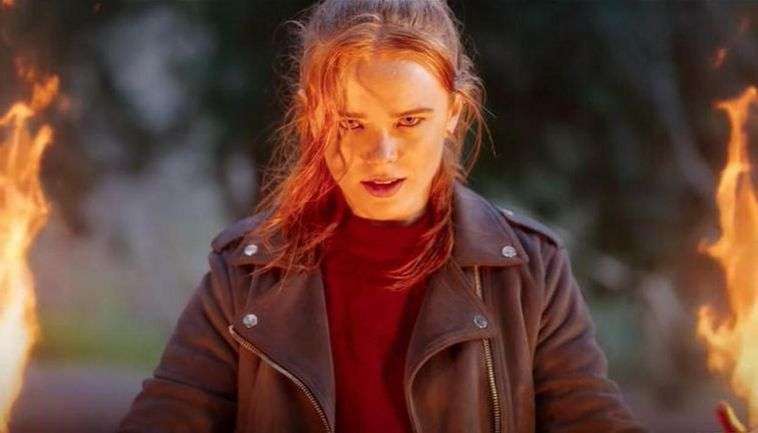 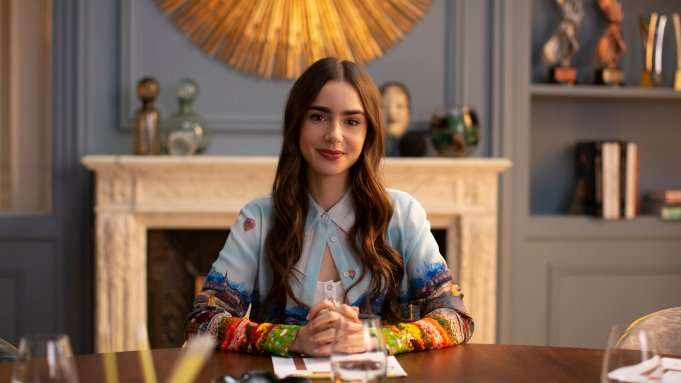 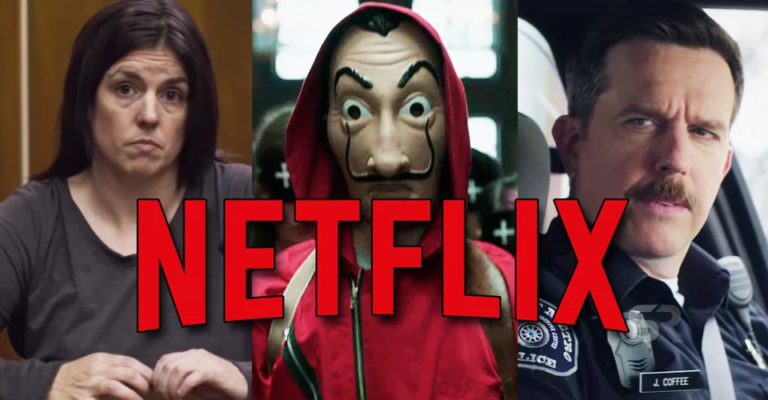 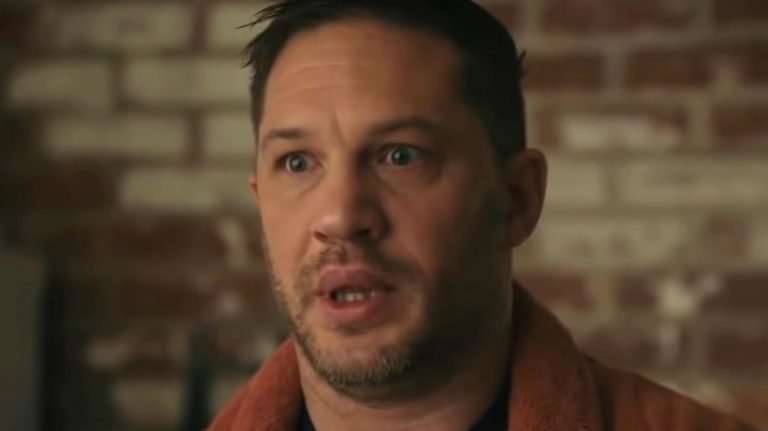