There are many things from the second episode which made us laugh and think how petty our God of Mischief is but him calling himself an undercover officer is still up for debate.

How was Loki’s second episode? 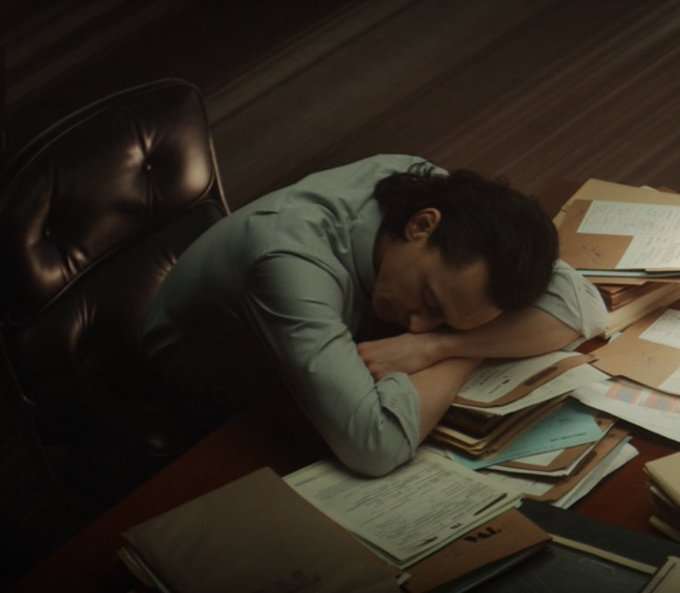 Well, the episode from the beginning to the end was filled with twists, tricks, laughter, unbelievable facts, and a ton load of confusion.

The first thing every fan did after finishing the episode was going to the internet to find the answers.

From ‘is Loki lying?’ to ‘is Loki good?’ everything has been searched, and now the final showdown is ‘Is Loki, an undercover officer?’

Was Loki undercover in TVA?

Well, there are chances that he told it to his female version just to look cool, but there might be some clue to it.

Well, except the fact that he might be killed otherwise. So, all we knew until now is that Loki cannot be put back on the scared timeline and that he may end up working in the TVA forever, but no, apparently, our trickster has some tricks left.

Meeting the variant might be his only chance out, but he has not completely given up on his good side too.

What was the best part of the second episode?

Well, some may say something else, but we love us, the enthusiastic Loki who was beating Miss Minutes with a magazine, the one who couldn’t help but Shush back the one that shushed him.

The one that went and posed before the Volcano to look good. The one that said, ‘You can trust one thing, I love to be right.’ 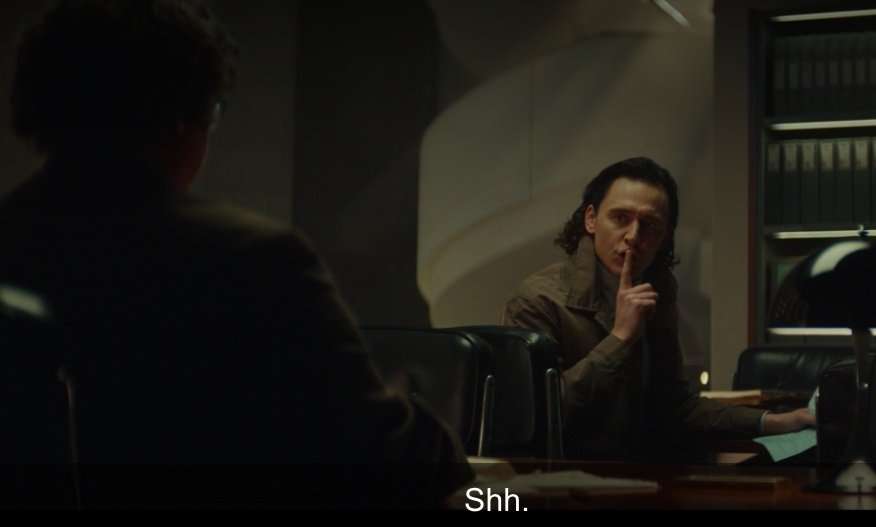 The episode was also filled with scenes where he constantly reassured us that he is the better and superior variant.

We loved our Loki in this episode. And this whole undercover thing is still up for debate.