The News Fetcher
Home Actors Is Kat Dennings Dating A Married Man? Everything To Know About Andrew... 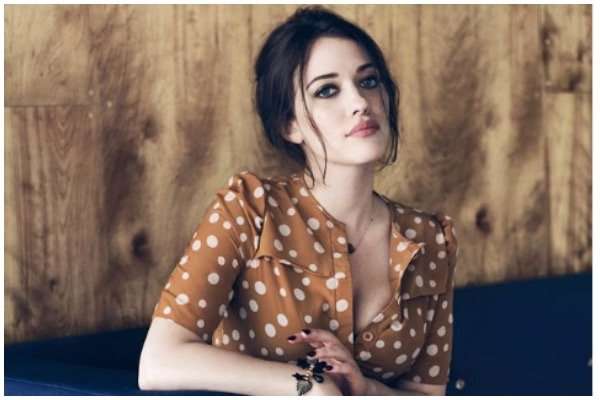 Kat Dennings seems to have the attention of every Marvel fan now next to the video Marvel released yesterday, and all of it happened with just two stories from her.

Kat Dennings has the love of Marvel fans with her wonderful portrayal of Darcy Lewis from the Thor franchise. Her recent appearance in WandaVision just bumped the number of fans for her.

Darcy Lewis was first introduced to Marvel fans through the Thor franchise and later was left out when Natalie Portman left.

Now that Natalie is back, fans want Kat Dennings back too. But staying in LA while the shooting for Thor 4 is going on in Australia is not a good sign for fans.

Kat Dennings shared some PDA pictures with singer Andrew W.K., and the singer also didn’t shy away from posting his own.

Fans went into a frenzy when they found out about this as Andrew W.K was last seen married to Cherie Lily, who Kat Dennings still follows on Instagram.

The couple were married in 2008 and never officially announced their separation, which caused fans to wonder about this relationship.

But fans were quick to find out that Andrew may have been separated for a while. Fans who have always known to have sharp eyes found out that the last picture of Lily with Andrew is back in 2019.

They even added that Lily posted a picture with her dog this Jan and was seen speaking about Loneliness.

Is Andrew a better fit for Kat Dennings?

As fans, we are supposed to be concerned, but it’s always up to them to live their life. Dennings is 34, and Andrew W.K. is 41, so they know what they are doing.

Because as far as we know, Andrew W.K. is a serious atheist and thinks he needs to stand against religion on all fronts.

But on the other hand, Dennings’ entire family is Jewish, and she has even said that she doesn’t know any relative of hers who is not Jewish.

So, probably her parents aren’t that excited, but since when did millennials need their parents’ approval, right?

Is Anya Chalotra From The Witcher Indian?

Excited For The New Mutants? Here’s Everything We Know About It

Deer Found With an Arrow through His Head – Alive and Safe