The News Fetcher
Advertisement
Home Loki Is He Who Remains Kang The Conqueror Variant?

Well, from the beginning of the show, fans have been predicting that Kang the Conqueror had something to do with Renslayer and TVA.

Well, Renslayer does have a deeper connection to Kang in the comics, so that’s understandable.

Now that we reached the end of the first season, we have some answers.

First of all, the one playing He Who Remains is Jonathan Majors. 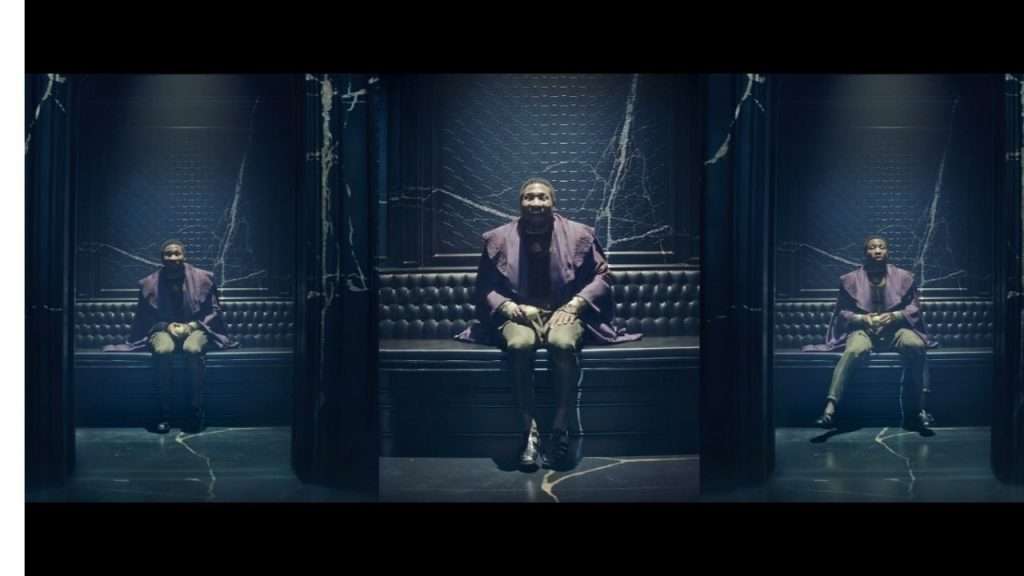 Who is He Who Remains?

He Who Remains is annoying, a jerk, narcissistic but is not pure evil.

He does do things his way, but he is not the one looking for the end of the world.

But he is definitely Kang the Conqueror variant.

Is He Who Remains Kang The Conqueror variant? 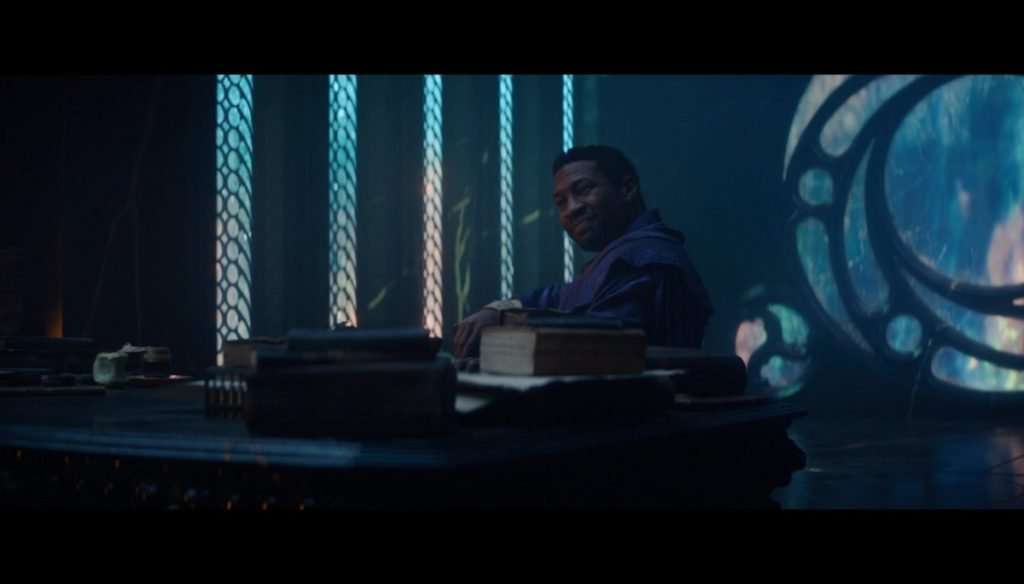 We can confirm that without a doubt with everything he said and with Jonathan Majors, who was said to be playing Kang the Conqueror in Ant-Man, appearing as He Who Remains in the finale.

That cements that he is a variant but what we don’t understand is how things are going to go.

He Who Remains was definitely confused after a while about what was going on. That tumbling meant something, and he is not going to tell us that easily.

Now that he is dead and Mobius does not know Loki exists, we have no idea what will happen. Stay tuned as we break down every other scene in the finale.