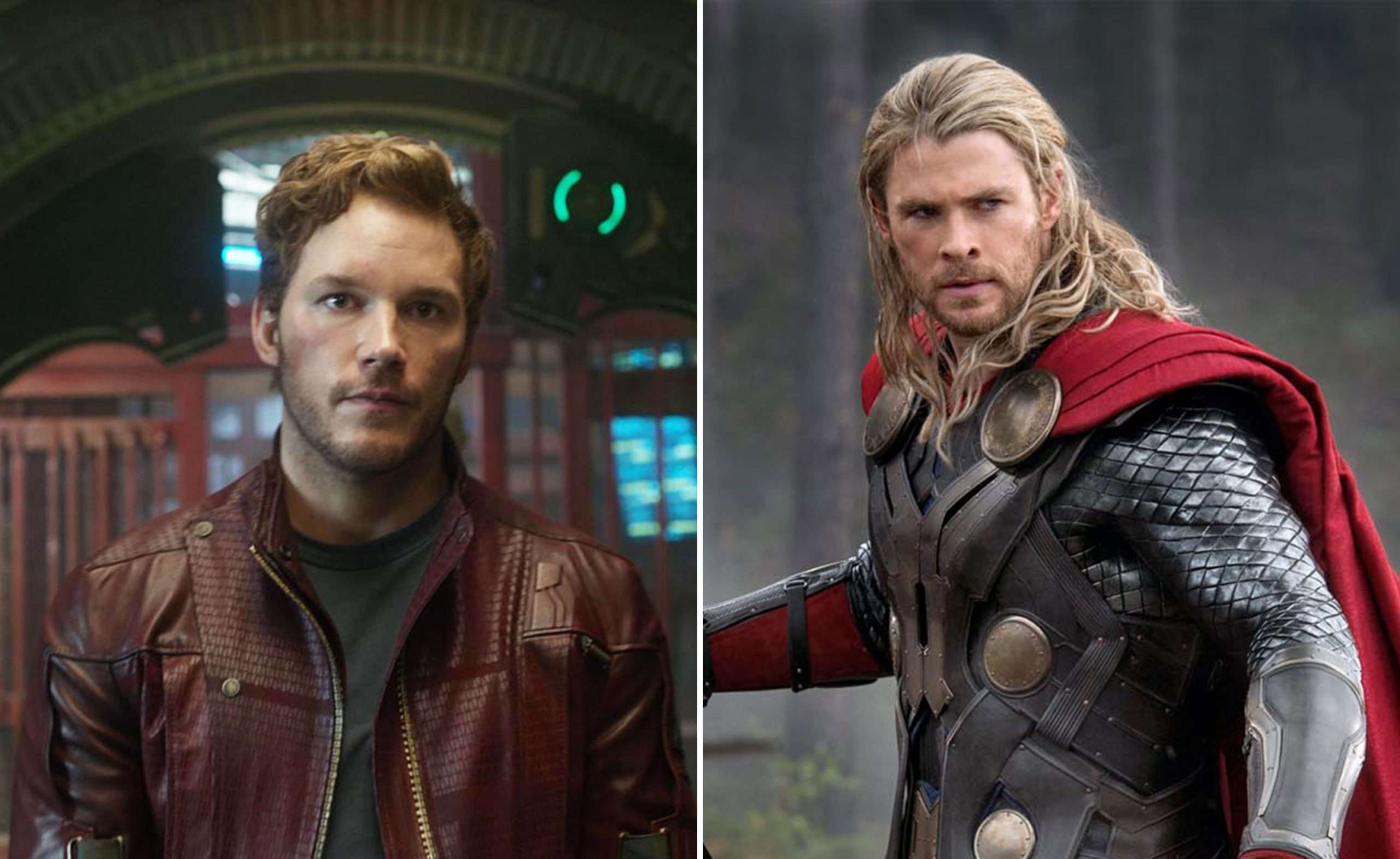 According to The Hollywood Reporter’s Heat Vision newsletter, Chris Pratt has officially joined the cast of the latest Thor instalment, which will see Thor: Ragnarok helmer Taika Waititi once again in the director’s chair and sharing co-writing duties with Jennifer Kaytin Robinson.

While we don’t know anything about Chris Pratt’s appearance- the announcement certainly is not that surprising. MCU fans likely remember that at the end of Avengers: Endgame, Chris Hemsworth’s Thor, Star-Lord, and the rest of the galaxy’s greatest ragtag heroes zoomed off into space on The Milano after the God of Thunder agreed to join them for a few new galaxy-wide adventures.

That might have been concerning considering Thor’s fellow Asgardians were already dealing with the destruction of their home with Thanos than wiping out half their survivors. Luckily, they had Tessa Thompson’s Valkyrie, who took up the mantle as Asgard’s new ruler following Thor’s difficult emotional journey post-Infinity War.

Thompson will also be returning for Thor 4, as will Waititi as Korg’s voice, with Christian Bale in a currently unnamed role, and Natalie Portman making a franchise return as Jane Foster, the story’s second — and female — Thor.

The news of Pratt’s casting comes months after his Guardians co-star Vin Diesel revealed that “Thor will incorporate some of the Guardians of the Galaxy.” Apparently, it was a slip of the tongue as the Fast and Furious and MCU star followed up that reveal by acknowledging the news was still under wraps. “That’ll be very interesting, nobody knows, maybe I shouldn’t have said anything,” he said.

Love and Thunder is reportedly set to begin filming in Australia sometime in January, with Pratt joining the cast after completing additional photography for the Chris McKay-directed sci-fi action film The Tomorrow War. 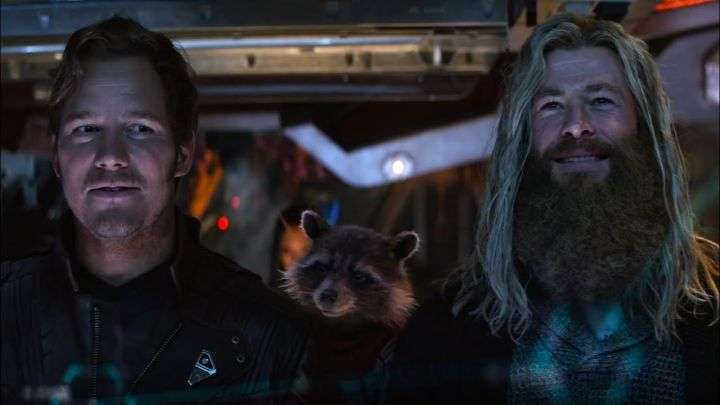 As is standard for most MCU movies, the details around the plot of Thor: Love & Thunder are pretty scant. But Portman recently revealed that, at least when it comes to Jane Foster, the fourth chapter in Thor’s standalone franchise will feature a storyline fans have long anticipated. Jane will officially pick up Mjolnir a-la Jason Aaron’s Mighty Thor storyline.

“I can’t tell you that much,” told Fatherly in October. “I’m trying to think — it’s based on the graphic novel of the Mighty Thor. She’s going through cancer treatment and is a superhero on the side.”

Portman’s comments finally confirmed a storyline that director Waititi and the actress had been talking around for about a year. But it doesn’t quite answer how Pratt’s Star-Lord fits into the equation outside of the most obvious: he, Thor, and the rest of the Guardians were last seen with each other in Endgame.

Pratt could be a noticeable presence in the story or merely appear in a smaller role, such as a brief cameo at the start or end of the fourth Thor film depending on Waititi’s vision and how much GOTG director James Gunn wants to use Norse god in Guardians of the Galaxy: Vol. 3.

Thor’s relationship with his hammer and his willingness to take back the official mantle could also play into his relationship with Star-Lord and the rest of the Guardians. But so could Peter Quill’s connection to the cosmic-verse, which now includes The Eternals, or the even more far-reaching multi-verse narrative surrounding the Doctor Strange sequel and third Spider-Man film.

According to Entertainment Weekly, Thor star Chris Hemsworth’s Marvel contract should have ended with Avengers 4. Yet it was clearly extended, meaning Star-Lord’s appearance could simply hint at the end of Hemsworth’s Thor or something much, much bigger for the Avenger.

Fans will have to wait at least until Love & Thunder begins production — and eventually whenever it hits theatres — to get answers. 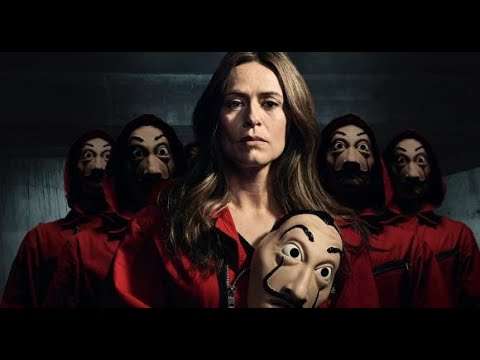 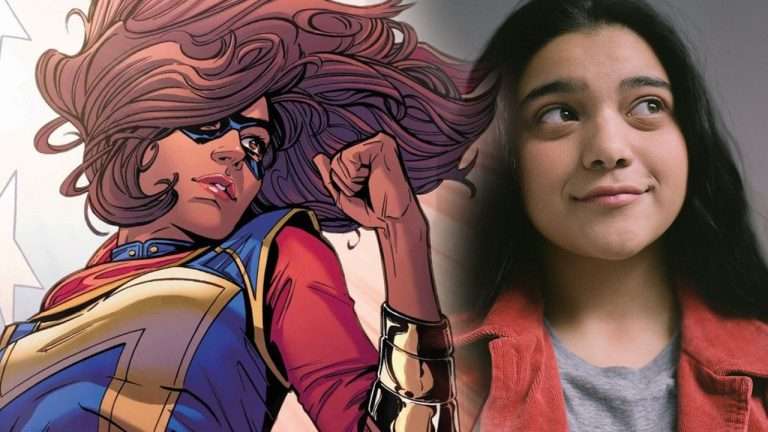 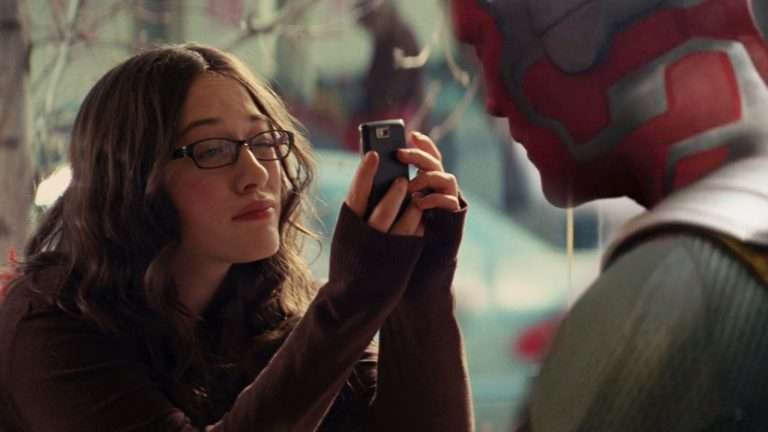