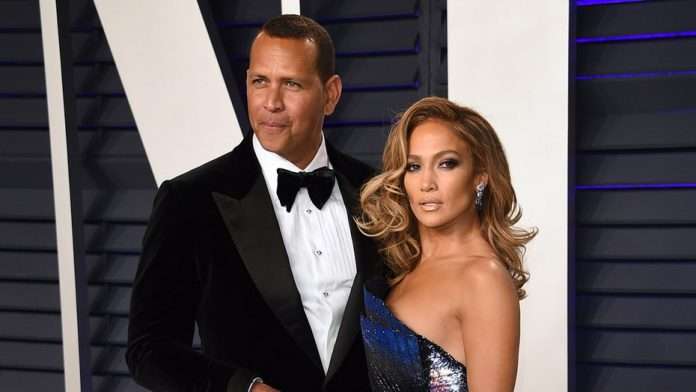 Jennifer Lopez has had a tough time finding love, and it always seems to end after they both look happy with a ring on her finger.

Is Jennifer Lopez unlucky in love?

No matter how you see it, she is fabulous, but the only part that she never figured out is her true love. We thought Alex Rodriguez was the one for her, and they seemed to look like they thought so too.

We were happy to see Jennifer Lopez happy. But things didn’t work out, and they both split just a few weeks back. It almost looks like JLo settles for anything at first and then realizes that she deserves better.

Can someone help her make sure she never settles for something at first without considering everything because it is heartbreaking to see her heartbroken?

What is with JLo and Engagement Rings?

There have been many rumors and many memes over the years with JLo and engagement rings. Some even call her a female Thanos who goes around collecting rings like Infinity Stones.

That’s just rude, people. Do you think she likes to get her heart crushed every time because of a shiny ring?

Anyway, JLo’s track record with the ring or any relationship hasn’t been good over the years. With this breakup, it puts JLo with a really bad history.

We hope she recovers well, and as expected, the pandemic did bring out every issue every couple was trying to run from by working.

How many relationships has JLo been in?

We don’t know the exact count, but she has been in three failed marriages, five failed engagements, and seven failed relationships if what we heard is true.

Some of them were with high-profile celebrities. Don’t you ever think she has lost her touch! She is still as awesome as she can be!

Even in this relationship, she broke up because she couldn’t trust Alex Rodriguez. So, it’s not like she is bored and did it.

Alex Rodriguez became a father figure for JLo’s kids from a previous marriage, and they looked like the perfect family.

But after they broke up, A-Rod is free to roam the world and doesn’t have any fatherly duties to do. Anyway, he could’ve done that without shading JLo.

Rodriguez, who took to his Instagram to show his weight loss, captioned it with “Left The Dad Bod in 2020”.

It was not called for, and he is also a dad still with kids from his previous marriage. Anyway, we know he is heartbroken, too but better take it out in some other way?