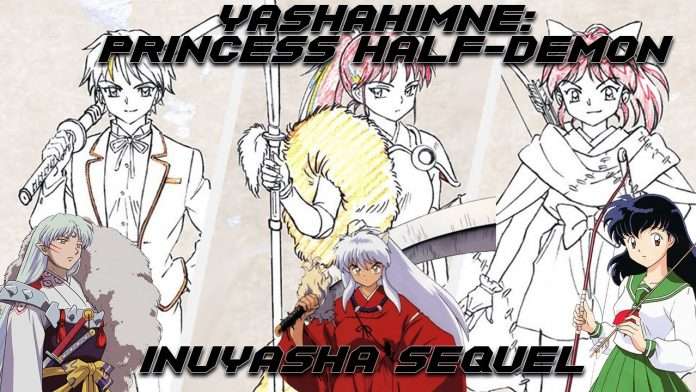 Yashahime: Princess Half-Demon is the sequel to the popular 2000s anime Inuyasha. It was greatly anticipated by fans of the original series when it was first announced back in May 2020. The first episode came out in October 2020 and is still ongoing.

The anime is directed by Teruo Sato and the main character designs are made by the original creator of Inuyasha, Rumiko Takahashi. Most of the main staff and cast from Inuyasha also returned for this new project.

What is Yashahime: Princess Half-Demon about? 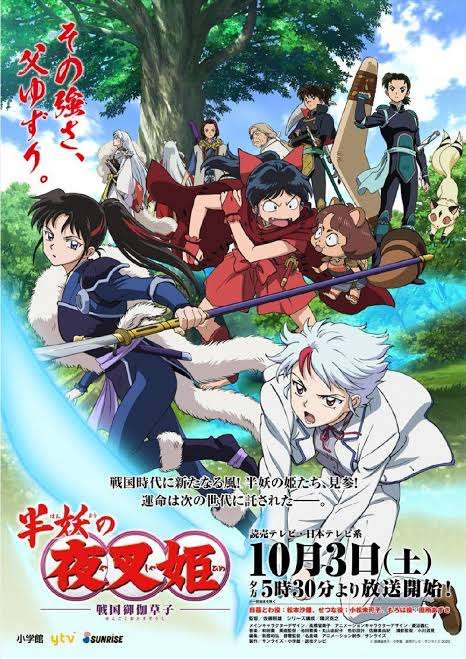 Yashahime follows the story of the next generation- the children of the original characters. So the main characters here are Towa and Setsuna, the twin daughters of Sesshomaru and Rin and also Moroha who is Inuyasha and Kagome‘s teenage daughter.

Don’t go into this show expecting fluffy, heartwarming moments of the original cast and their children. Right from the first episode itself, things seem pretty dark and there are so many mysteries to be unravelled. The original Inuyasha characters are also living quietly. 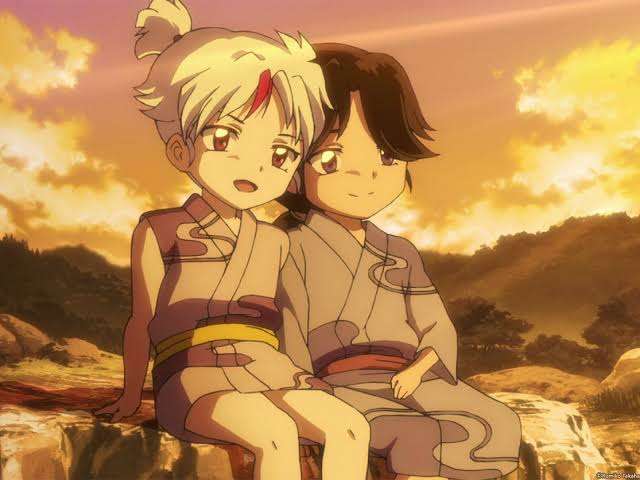 Towa and Setsuna get separated as kids and Towa ends up in the modern era with Kagome‘s family. Sota, Kagome‘s brother, raises Towa with his wife Moe. And Setsuna ends up training as a demon slayer under Kohaku, Sango’s brother. They get reunited after ten years through the Sacred Tree of Ages and we learn that Setsuna has no memories of her past.

To help her regain her memories, they go on a journey along with their cousin Moroha who is a demon-bounty hunter. Moroha also cannot remember her parents at all.

Who is the villain in Inuyasha’s sequel?

The villain in Yashahime is Kirinmaru, an old rival of their Great-Dog paternal grandfather. He underwent a deep slumber for ages after trying to destroy the Grim Comet with Toga. His evil plan is to distort time and his very reason for waking up is to kill Inuyasha and Sesshomaru‘s children.

It was once prophesied to Kirinmaru that a being that was neither human nor demon would kill him. This is precisely why he intends to do away with the quarter-demon Moroha and the half-demons Towa, Setsuna. There so many characters whose true intentions we don’t know of yet so let’s see how the series proceeds.

So far, 15 episodes have been released. The next episode will air on January 23.