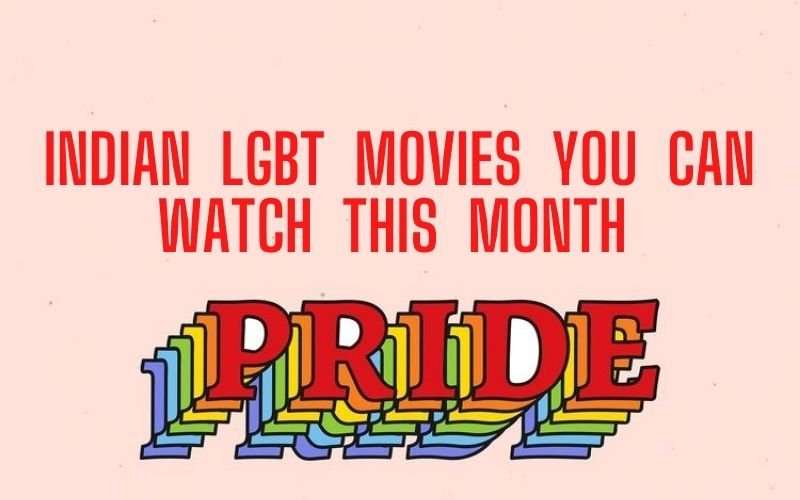 While the representation of the queer community in India’s entertainment industry has been minimal, it is slowly changing. Bollywood is slowly moving forward from the stereotype that queer characters have to be depicted as funny and extravagant characters.

In a month that celebrates love and acceptance, check out these Indian LGBT movies that have made an impact on the views of homosexuality with their messages.

Written and directed by Deepa Mehta, Fire stars actors Nandita Das and Shabana Azmi. Fire is one of the first mainstream Bollywood movies to explicitly show a relationship between two queer women.

The film’s plot focuses on Radha, played by Azmi, and Sita, played by actor Das. The relationship between the women started to grow as they became frustrated with their mundane lives and marriages.

The classic movie also faced a lot of hate and backlash during its release. Controversial arguments were raised against the film and haters also attempted to shut down screenings and theaters showing the movie.

Through this, the movie started a national conversation associated with queer rights. In response, the rights group Campaign for Lesbian Rights (CALERI) was formed.

Aligarh is a movie based on true events. The film is directed by Hansal Mehta, and depicts the tragic life of Professor Ramchandra Siras.

Professor Siras was the heading the department of Classical Modern Indian Languages Faculty at Aligarh Muslim University in Aligarh in Uttar Pradesh, India. But his life changed forever after one incident.

After getting caught and coming out as a homosexual, he was ridiculed by society and fired from his position at work.

With Manoj Bajpayee as the lead character, Aligarh shows how the queer community has always faced discrimination in India.

Sisak tells the poignant love story of two men in a homophobic country. The movie is written and directed by Faraz Arif Ansari and has been to a number of global film festivals.

Living in a country where their love is a criminal offense, the short film shows the silent love between the men. The film narrates a silent LGBTQ love in a romance without words.

This Sonam Kapoor starrer film was another mainstream movie that represented the LGBT community. Kapoor played the role of Sweety Chaudhary, the daughter of a traditional Punjabi family.

When Sweety ends up rejecting all the suitors picked by her parents Balbir and Chatro (played by Anil Kapoor and Juhi Chawla), they get a hint about her reason behind it.

The audience witnesses the growth in the protagonist’s personality and character. Further, the movie also shows the process of knowing oneself, acceptance, and love.

The newly released Hum Bhi Akele Tum Bhi Akele is another one of the Indian LGBT movies. The film tells the story of a lesbian woman and a gay man who set off together on a road trip.

Written and directed by Harish Vyas, the film stars actor Zareen Khan and Anshuman Jha in the lead. Through their road trip journey, the film addresses and embraces same-sex love and friendship.

Advertisement Ever since Avengers Endgame ended, it has been hard to accept that we will no longer get Iron Man and Black Widow movie. But our luck, Phase 4, has a Black widow movie, and we will get to see her one last time as an Avenger. Now since DC is celebrating and having its…