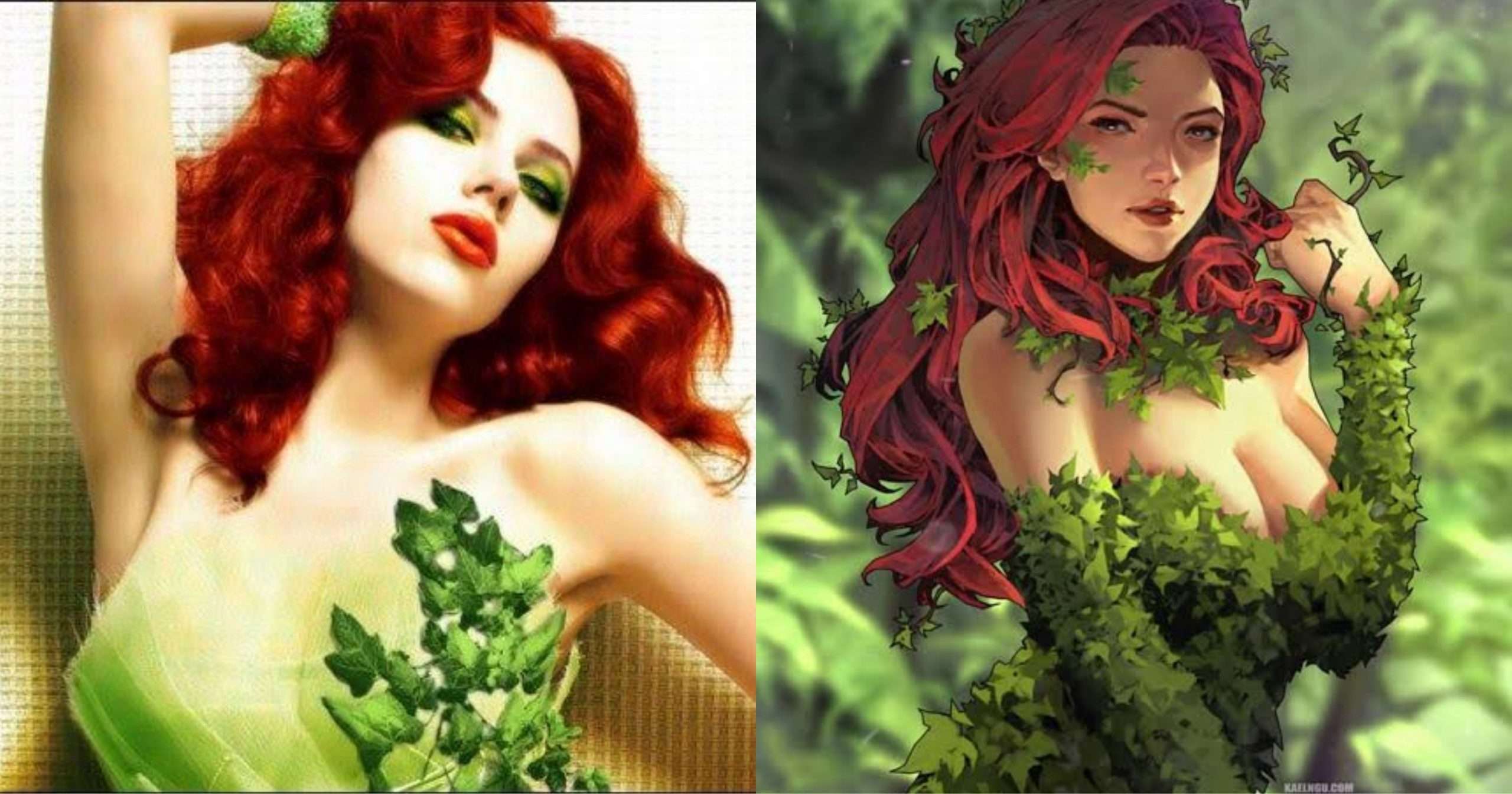 One of the villains that DC Comics fans hope to see in the future in the cinema is Poison Ivy, and one of the strongest candidates for the role of Pamela Isley is Scarlett Johansson.

The Giant Freakin Robot site reports that Warner Bros. executives have contacted Scarlett Johansson, who would have already been offered a leading role in upcoming DC Comics productions.

One of the roles that would have been offered to the Oscar nominee for Best Actress in 2020 is that of Poison Ivy, either for one of the sequels to The Suicide Squad or the long-awaited Gotham City Sirens project, which would also star Margot Robbie.

Johansson is currently in her role as a producer, in addition to the fact that the actress recently sued The Walt Disney Company after the premiere of a certain Black Widow on digital platforms.

This would not be the first time that an actor or director who collaborated with La Casa de Enfrente has reached the ranks of DC. After being separated from his job at the Disney affiliate, James Gunn joined the ranks of DC Comics as director of the remake of The Suicide Squad.

Who Is Poison Ivy?

Dr. Pamela Isley was a shy botanist until a freak lab accident gave her a toxic touch and the power to control plant growth.

Isley is no longer the gentle rose she once was. Instead, she is now known as Poison Ivy, an eco-terrorist who seeks to rid the world of humanity so that plant life in plants can safely thrive.

Poison Ivy has the ability to generate and manipulate plant growth to do its bidding. It is immune to most toxins and produces pheromones that bring others under its control. But his most powerful weapon is his deadly kiss!

Harley And Ivy Could Team Up

Writer Paul Dini and cartoonist Bruce Timm, the creative minds behind the celebrated Batman: The Animated Series, continue to collaborate after their award-winning short story BATMAN: MAD LOVE with another story, featuring the insane – yet loyal – Harley Quinn, this time teaming up with Poison Ivy.

The duo’s latest plan will take them from the streets of Gotham to the jungles of South America and from there to the bright lights of Hollywood. 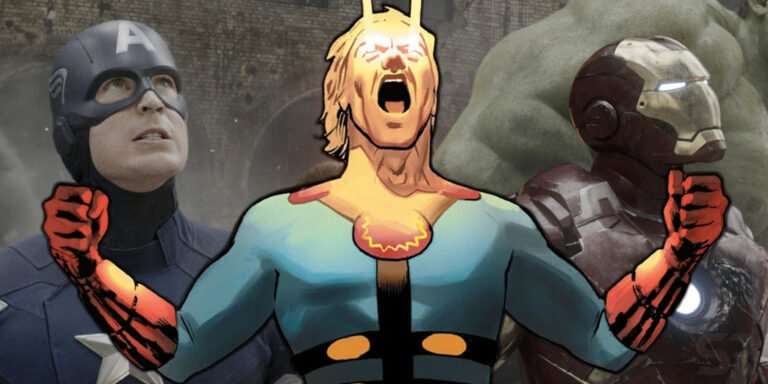 Advertisement Amongst, all the hullaballoo for Avengers: Endgame rocking the markets to its core, in the pipeline MCU has The Eternals. Indeed, the future looks bright. Next cosmic epic promises advancement of scope in new and surprising directions including a rumored reveal of a major Greek god. As per reports by That Hashtag Show indicated…