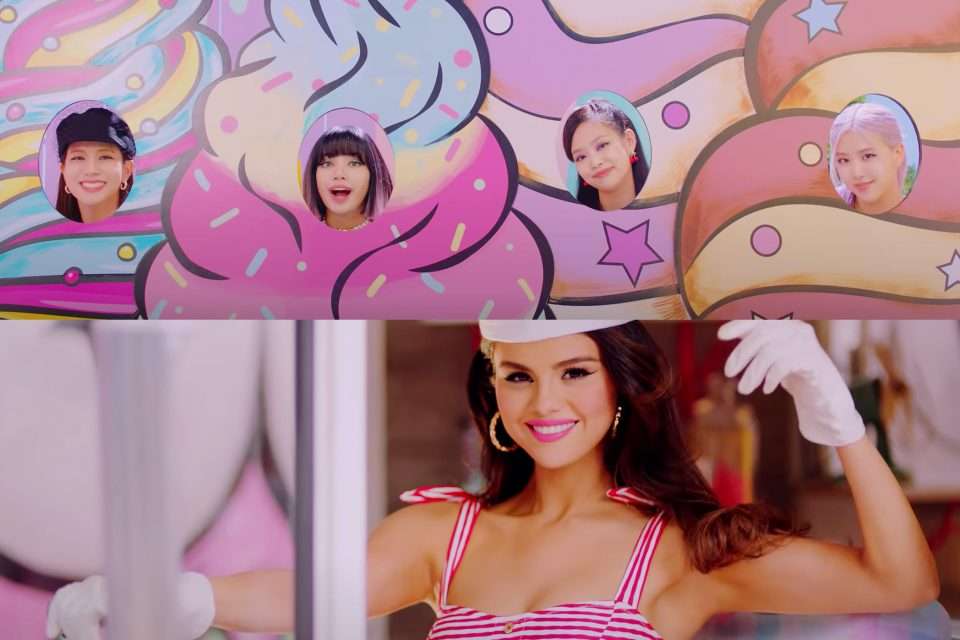 Selena Gomes and the K-Pop girls band, BlackPink, have come together for a new Collab and they just look like candies to a sour eye!

Blackpink is the first ever K-Pop girl band with so much recognition and fame. Their recent song “How you like that” created YouTube records which were obviously broken by their fellow countrymen of BTS fame.

The teaser was released 11 hours ago and had already 86million views. The teaser shows Selena Gomez driving an Ice Cream Truck, and the band members waiting around an ice cream themed cutout.

Selena Gomez has been seen cooking in a reality show called Selena + Chef for HBO Max. Recently Taylor Swift graced the show with her cameo through Face Time. Selena and her family and friends are a part of the show where Selena tries on recipes with Chefs from worldwide through Video conferencing.

Selena is also joining her older brother from Wizardly place David Henrie as a producer of a feel-good movie, This is the Year. The movie premiers on August 28. This is David’s Directional debut.

Lucky us, we have two things to look out for this 28th as Ice Cream, the new single also release that same day. 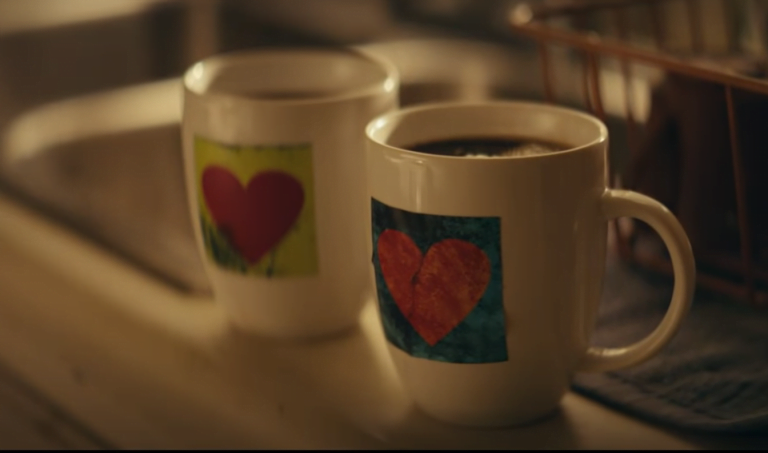 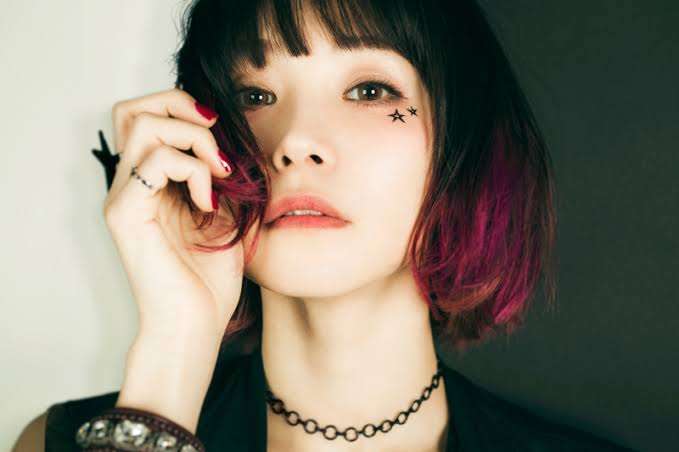 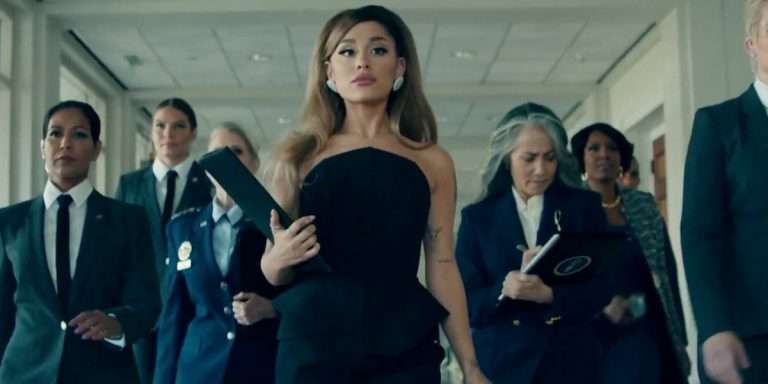