The foul-mouthed hero Deadpool has finally made his long-awaited debut in MCU. Played by actor Ryan Reynolds, Deadpool is finally seen in the MCU in a video that promotes his latest movie Free Guy. In a response to this new debut, Hugh Jackman reacts to Deadpool by passing on a hilarious comment.

Both Reynolds and Jackman have been known as celebrity frenemies who love to joke around with each other. Over the years, the duo has been poking fun at each other over small things including their career and their films.

Ryan Reynolds posted a video in which he is in his Deadpool suit. The video features him sitting on the couch, reacting to the trailer of Free Guy alongside Korg (Taika Waititi) from Thor: Ragnarok.

This is the third FIRST TIME I've ever worked with Ryan Rennolds. @FreeGuyMovie in theatres AUGUST 13. #ReactionVideo https://t.co/EkWHN4ODhd

This video also sent fans of Deadpool as well as MCU fans into shock, especially because Reynolds has not played Wade Wilson since Deadpool 2 in 2018. As he revealed his long-awaited MCU debut as Deadpool, Hugh Jackman could not let the golden moment pass by without a fun comment.

Hugh Jackman commented, “Wow! 4:12 and no mention of me. DP your therapy is working!!!”. This comment went viral as fans knew exactly what joke the X-Men actor was cracking.

Friendship Between The Actors

Reynolds and Jackman met each other on the set of X-Men Origins: Wolverine when Reynolds was on his first outing as his Deadpool character. The feud between the two grew out of a playful ribbing over actor Scarlett Johansson. There have been several jokes made out of that incident too. 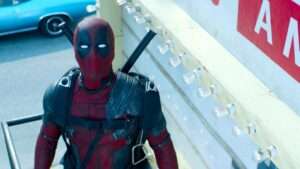 Reynolds has also been known to be someone who attempts to pull Jackman into the superhero game again. Ever since Jackman stepped away from Wolverine in 2017, Reynolds has been trying to include the actor in a Deadpool movie. Although this has not been successful to date, we all know how surprises and collaborations work in MCU.

Fans have also noticed that Jackman has recently made some Wolverine posts recently. Therefore, there’s a hunch that the future may hold a project involving the actor. Additionally, the third movie for Deadpool is in development at Marvel Studios. The film is expected to properly bring the character into the MCU fold. 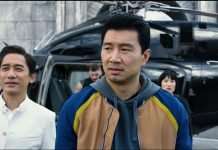 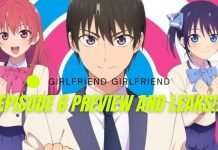